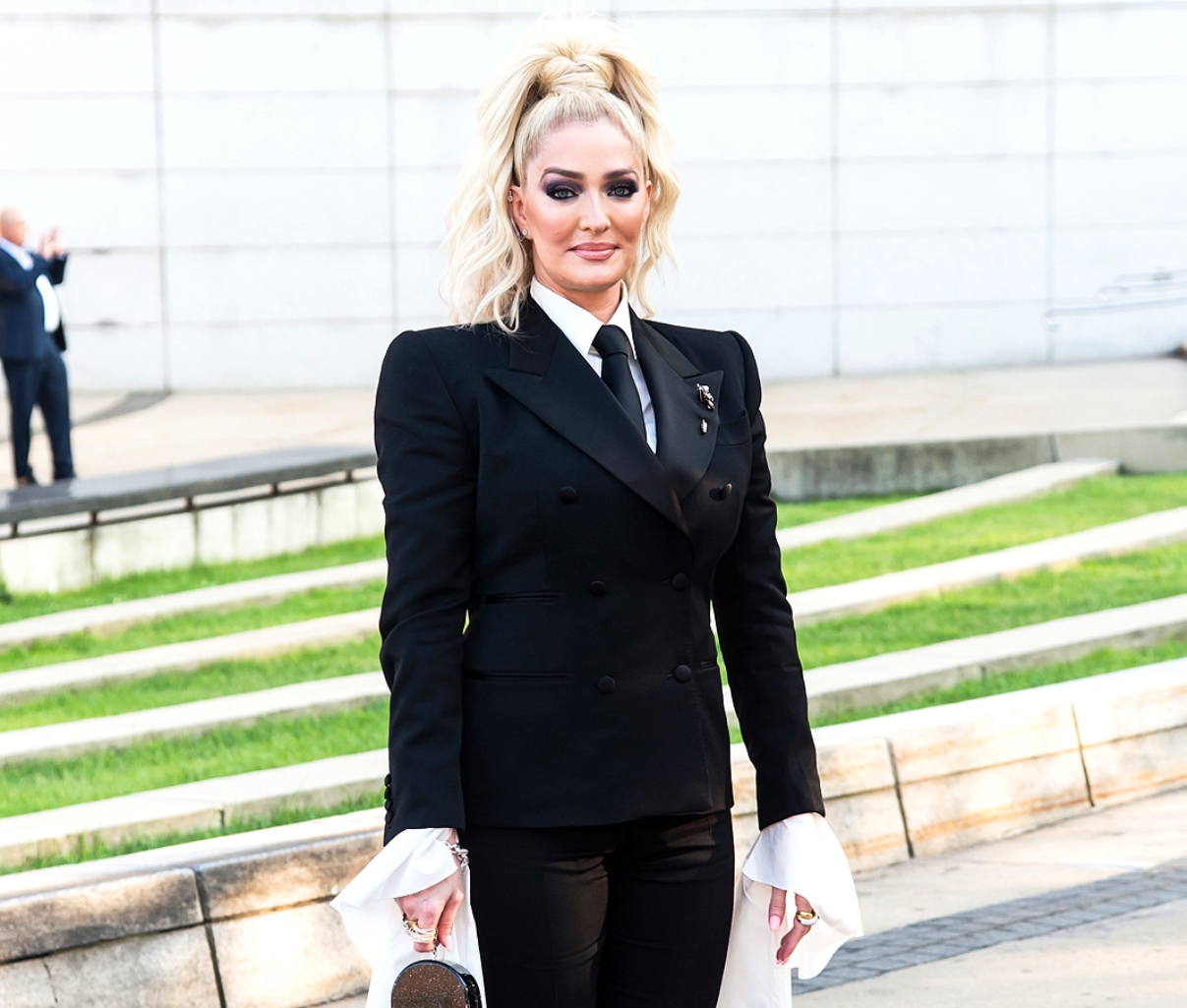 Erika Jayne is being accused of staging her recent outing at TJ Maxx.

Amid accusations of embezzlement, the Real Housewives of Beverly Hills cast member is being shaded for potentially trying to gain sympathy from the public by shopping at the discount retailer as the attorney investigating her finances amid Thomas Girardi‘s bankruptcy also reminded her of a deadline.

“Offer for attorneys fee free of repatriation & return of payments shall expire in 24 hours. Instead of creating staged press outings at TJ Maxx, just return some of the $. No one drives to Pasadena when the closest TJ Maxx is 2.5 mi from the luxury rental. Locals would know!” Ronald Richards wrote on his Instagram page on September 17.

As RHOBH fans may have seen Ronald offered a settlement deal to Erika earlier this month.

“For each $100k she voluntarily returns of the $25M of her personal expenses that were paid by GK, we will add 10%, if returned within ten days,” he explained.

However, rather than accept the deal, Erika accused the attorney of “extortion” as she continued to take legal steps to have him removed from her case.

After Ronald shared his message on Instagram, a number of his followers weighed in, many of whom encouraged him to continue to pressure Erika into paying back the victims she allegedly helped Thomas steal settlement money from.

“Keep your feet on her neck RR. She needs to pay back the victims,” one person wrote.

“Why is she still spending the victims money? Does she really need more clothes?” another asked.

“I really hope [Thomas Girardi] and [Erika Jayne] are held liable for what they have done. I just have a feeling with the way she is acting as if she is not guilty that she will walk away and not be held liable. [Erika] does not seem remorseful at all,” said a third.

Another person said they suspected the outing at TJ Maxx was “staged.”

Although Erika may not be willing to strike a deal with Ronald, at least one victim of the fraud committed against Thomas’ former clients will be getting $584,000 from the sale of the former attorney’s $1.25 million home in La Quinta, California.