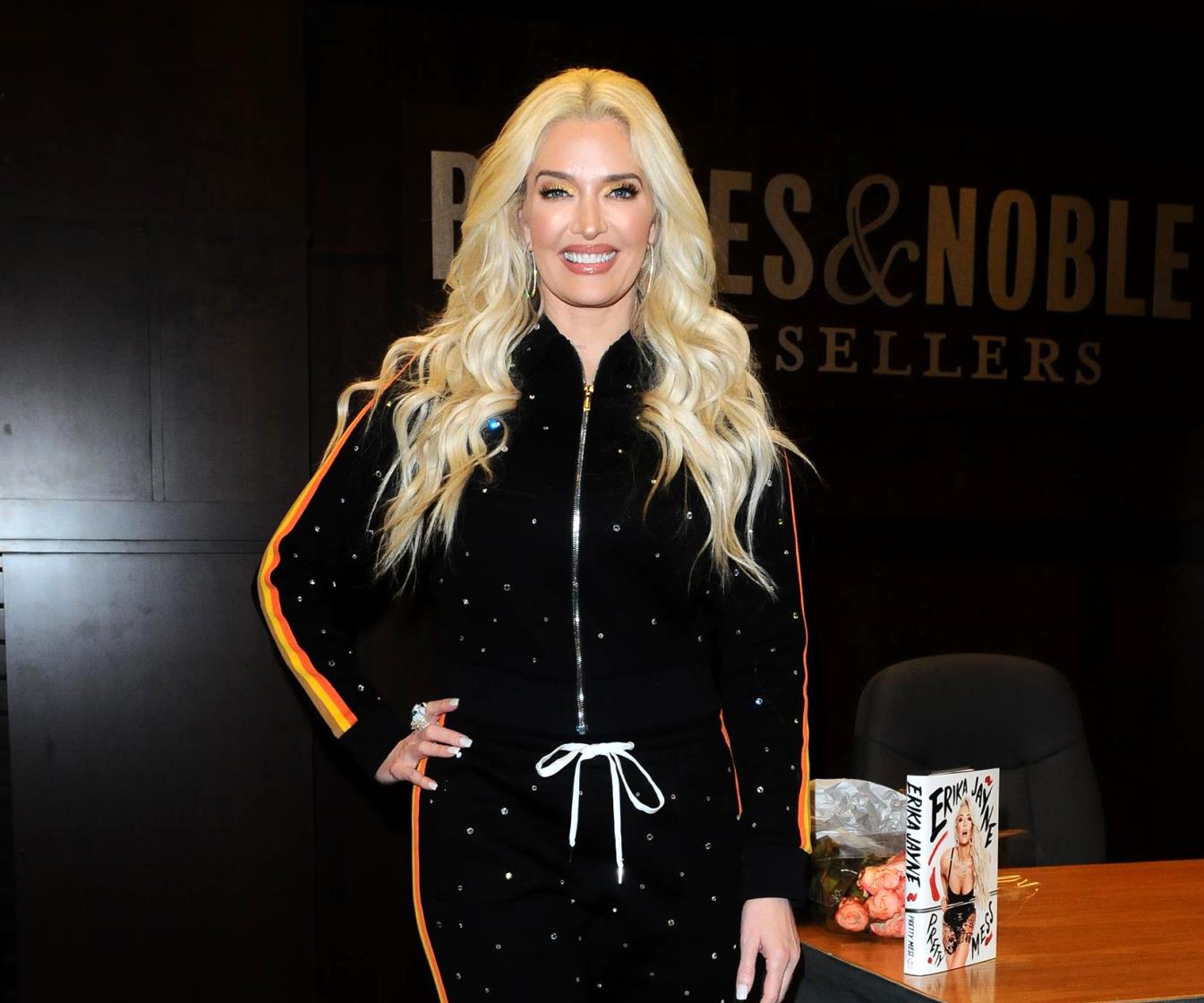 Erika Jayne is reportedly thinking about leaving her role on The Real Housewives of Beverly Hills.

As she continues to face hard-hitting questions from her castmates, namely Sutton Stracke, the longtime reality star and performer, who continues to battle attorney Ronald Richards in court, is allegedly considering getting out of Los Angeles — and away from her “mean” co-stars.

“She’s not getting along with any of the other Housewives and is sick of their sniping, badmouthing and mean-spiritedness,” an insider told OK! Magazine on September 10.

According to the source, Erika’s only ally is producer Andy Cohen.

“He’s the one person who’s got Erika’s back,” the insider explained. “But at the moment, it doesn’t look like even Andy could convince her to stay.”

Although Erika has announced no such plans, the source went on to say that she wants to take a break from Hollywood.

“She feels what she needs most is a long vacation — as far from L.A. as possible,” continued the insider, “so she can figure where to go from here.”

In other RHOBH news, Erika filed documents in court this week, requesting, once again, that Ronald be removed from the ongoing investigation into her finances, which was launched months ago amid bankruptcy proceedings against estranged husband Thomas Girardi.

According to court documents obtained by Radar Online on September 8, Erika is appealing the court’s previous decision to shut down her initial motion to have Ronald axed just weeks after he filed a $25 million lawsuit against her, demanding that she repay Thomas’ law firm for the fraudulent transfers she allegedly used to fund her luxurious lifestyle.

In the lawsuit, it was stated that Erika’s company, EJ Global, spent over $14 million on an American Express card from 2008 until 2020, which may have been money stolen from Thomas’ former clients. However, according to Erika, the money and items she received from Thomas were gifts that she shouldn’t have to pay back.

In her initial request to have Ronald removed from the investigation, the RHOBH cast member accused him of harassing her with nonstop commentary about the case on social media and of having a conflict of interest due to him representing a company Thomas allegedly owed money to.

At the time, the judge disagreed with her plea.

“It appears to be nothing more than a blatant attempt by Ms. Girardi to impede Mr. Richards’ efforts on behalf of the trustee to investigate allegedly fraudulent transfers of the debtor’s assets to Ms. Girardi and to prosecute an action against her to recover those transfers for the benefit of the estate,” he stated.

Because of Erika’s latest filing, Ronald’s investigation against her could be put on hold.