REPORT: Erika Jayne is “Mortified” as Merch is Auctioned for $825 Amid Thomas’ Bankruptcy Case, Plus She Shares Cryptic “Girardi” Post, and RHOBH Live Viewing Thread

Erika Jayne is reportedly “mortified” after her estranged husband Thomas Girardi‘s law firm was forced to sell off a number of its belongings, which included her own memorabilia, in a recent auction.

According to a new report, the Real Housewives of Beverly Hills star, who just shared a cryptic “Girardi” post on her Instagram Story, is embarrassed that her merchandise, including a Billboard plaque for “Roller Coaster,” signed magazines, and framed pictures, received only 30 bids.

“Erika’s mortified,” a source told Life & Style in their latest issue. “But, truth be told, the auction is the least of her worries.”

As RHOBH fans well know, Thomas’ auction was held to raise money to pay off his former clients, creditors, and other lenders, who he reportedly owes over $100 million. However, when it came to Erika’s memorabilia, it allegedly brought in a top bid of just $825. 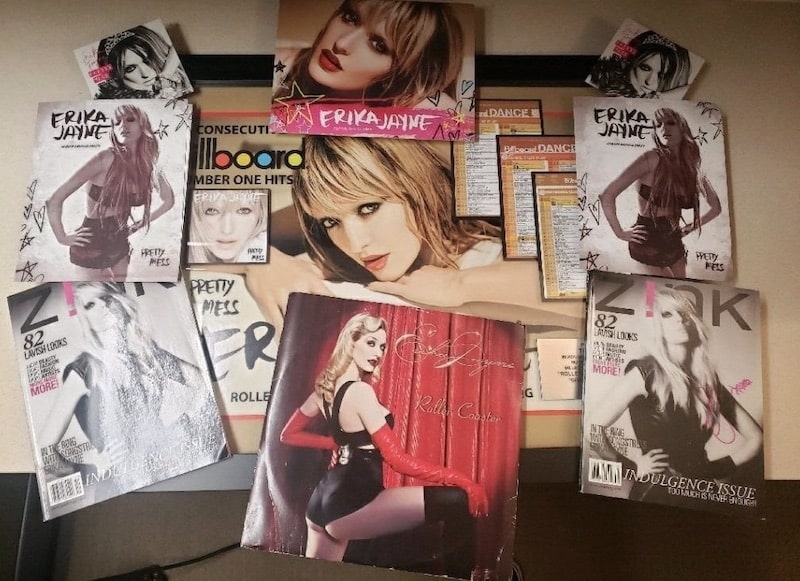 In addition to the millions Thomas reportedly owes, Erika is facing a ton of legal issues herself after recently being sued for $25 million after allegedly receiving “fraudulent” transfers from her former partner’s firm.

Erika is also accused, along with Thomas, of embezzling $2 million in settlement funds from orphans and widows of plane crash victims.

Amid the drama, Erika shared a mysterious message on her Instagram Story that included nothing more than the last name of her estranged husband with no further information. 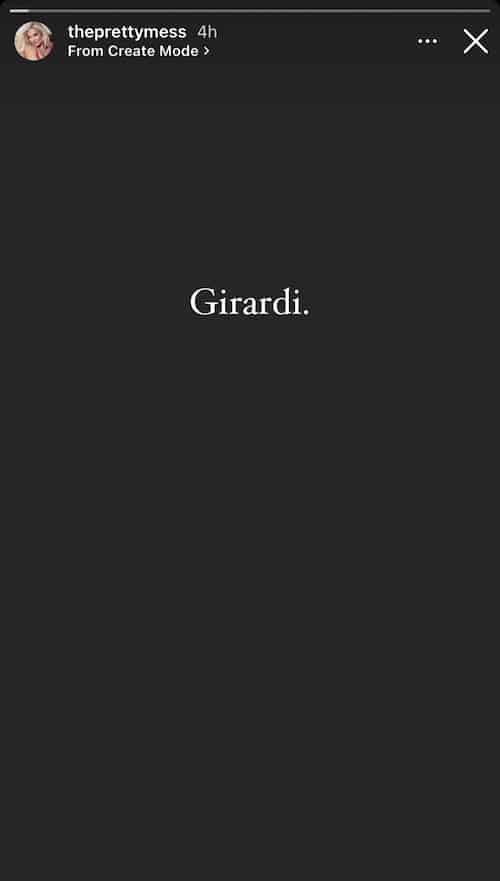 In response to the $25 million lawsuits against her, Erika’s lawyer offered a statement to Page Six, claiming that the newly amended version of the complaint was “another example of the trustee and her counsel jumping to conclusions without a full investigation, and bullying and blaming Erika for actions taken by Girardi Keese for which Erika does not have legal liability.”

The statement also suggested the trustee appointed to Thomas’ bankruptcy proceedings was “overreaching” and will “say and do anything to hurt Erika, despite the law.”

“Erika will defend the case, and we will seek sanctions and all appropriate remedies for the claims brought in bad faith and without any legal merit,” the attorney added.