Bobby Giancola Talks Fights With Hannah Ferrier, Why He Almost Quit Below Deck Med in Season 2 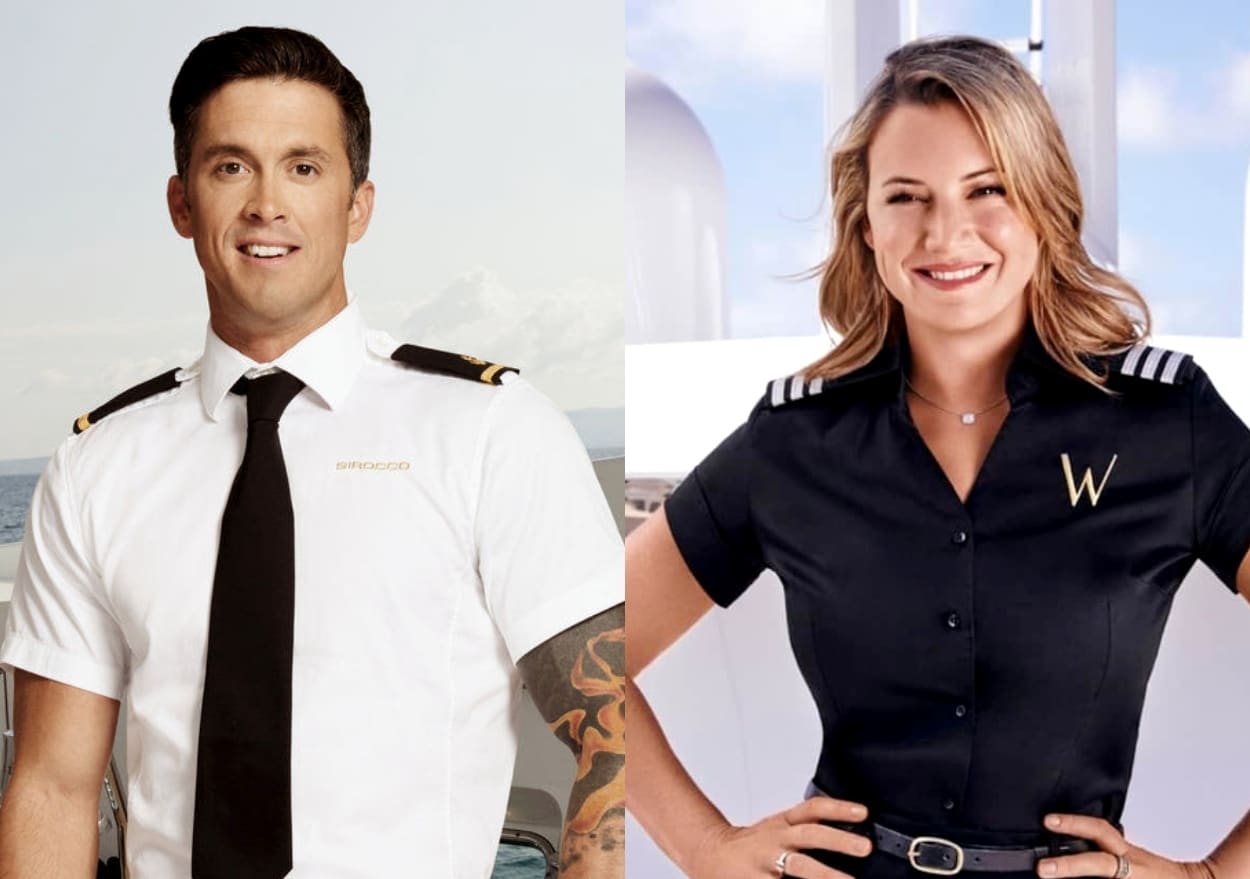 Below Deck Mediterranean alum Bobby Giancola is reflecting on his fights with Hannah Ferrier as the former deckhand reveals he almost quit the show due to their beef.

If fans recall, Bobby, 36, and Hannah, 34, became fast friends during the show’s inaugural season, but things took a major turn once the cameras stopped rolling, which led to a great deal of drama between the pair in season two. Now, four years later, Bobby says he regrets the constant fighting and wishes he would have handled things differently.

“I wish I would have walked away. It’s one of those things where, when alcohol is infused on both ends, it’s hard to agree to disagree and just curb it for another day,” he told Us Weekly on September 25. “Honestly, I think a lot of the fights that happened between Hannah and I were [based on] major miscommunication.”

The two initially began arguing on the show after Bobby accused Hannah of dissing him to Malia White. But according to the yacht broker, Hannah was also upset with him for bending the rules a bit.

“I was on a TV show. So there was things I would ask someone and I would get a yes from them,” he explained. “But then in [Hannah’s] eyes it was a no because in the real yachting world, we can’t do that. But I’m, like, ‘We’re filming a TV show with rules [that] can be bent a little bit.’ So that’s where I think our butting heads happened a lot.”

Bobby also noted how fans often wondered why he would lose his temper with Hannah so easily, but he explained they didn’t know the whole story or what had transpired between them off the boat.

“It was hard in between the first two seasons. Our crazy drama happened between us off camera and it just spilled over into the second season,” he said. “And nobody understood why I would, like, lose my temper over Hannah over something small, but for me it wasn’t small because it was a continuing thing that had been happening over the last couple of years.”

According to Bobby, when Hannah spoke negatively about him to Malia, it was like déjà vu for him because he felt the chief stew’s interference in his relationship with Lauren Cohen off-camera is what led to his falling out with Lauren. As a result, he seemingly began to think Hannah was trying to sabotage him, which almost caused him to walk off the boat in the middle of the season.

“It was because Hannah was doing this consistently. Obviously, this was before season 2, so nobody knew,” he explained. “But it was an accumulation of things. I went to Lauren to have my back. And that’s when it was, like, I almost quit the show. Because both of these girls [were] lying. It was just a lot coming down on me and it was very overwhelming and I almost left. But then they talked me into staying.”

For Hannah’s part, she previously addressed the drama when she spoke with Bravo TV in 2017.

“The argument stemmed from Bobby believing I had dissed him to Lauren in New York — when I hadn’t. He didn’t have the decency to approach me and discuss it,” she told the outlet at the time. “Instead he waited, and when Malia made a joke with him, he lost his cool and started an argument with me. At the time, I genuinely had absolutely no idea what he was talking about.”