Home Real Housewives Of Salt Lake City News RHOSLC’s Jennie Nguyen Opens Up About Losing Baby at 42 Weeks and 9 Miscarriages Amid Pressure From Husband Duy to Have Another Baby, Plus Live Viewing Thread

RHOSLC’s Jennie Nguyen Opens Up About Losing Baby at 42 Weeks and 9 Miscarriages Amid Pressure From Husband Duy to Have Another Baby, Plus Live Viewing Thread 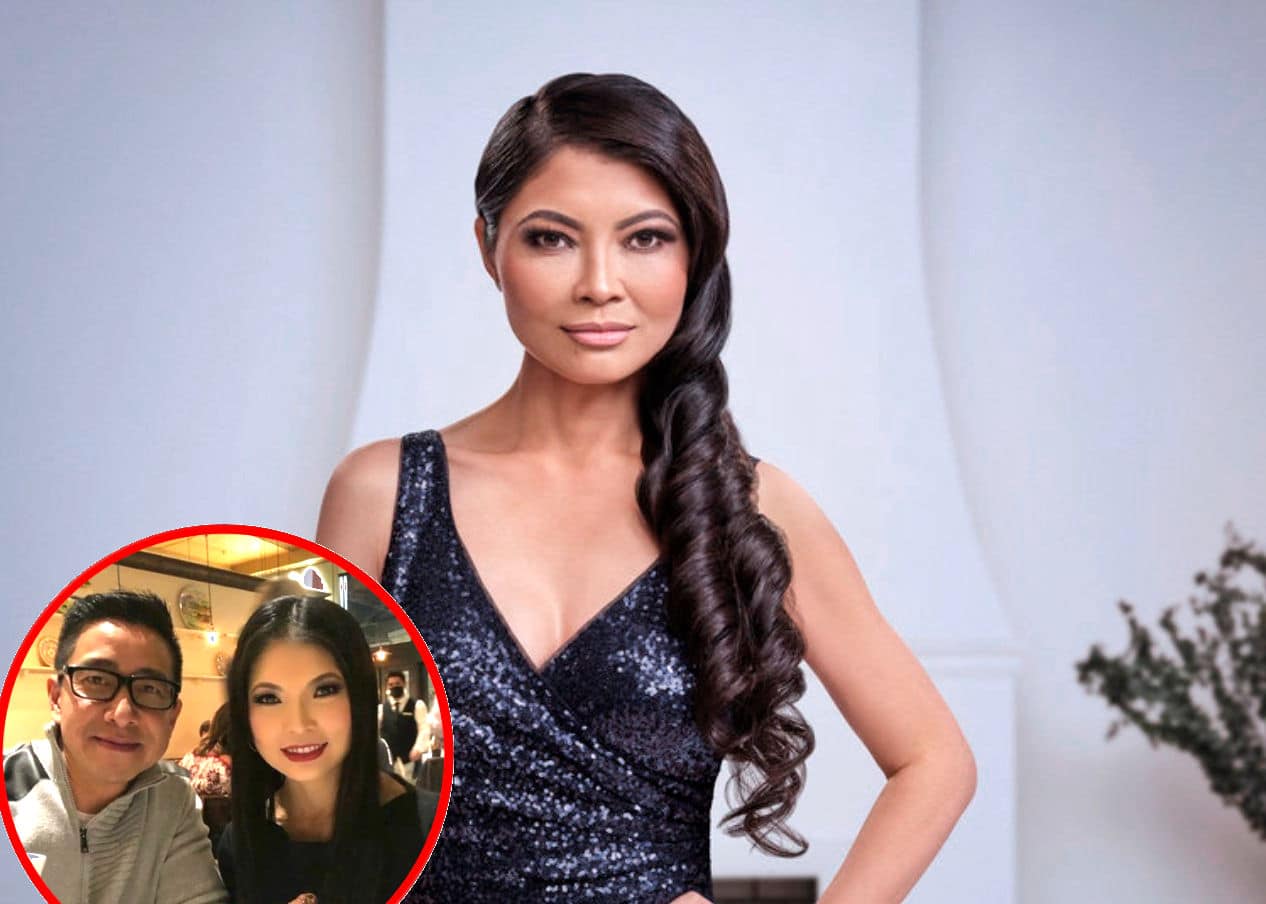 Jennie Nguyen will be seen opening up about her past miscarriages and the stillbirth of her daughter during Sunday’s new episode of The Real Housewives of Salt Lake City.

In a sneak peek of the upcoming episode, Jennie is enjoying a spa day with Meredith Marks and Lisa Barlow when she becomes understandably emotional about the losses she’s suffered after revealing her husband, Duy Tran, wants more kids.

“I just have a little issue with my marriage,” Jennie revealed to her co-stars, according to a preview shared by Bravo Insider. “I’m at a place where I don’t want anymore kids. I’m older. I tied my tubes. I have three wonderful children. But Duy [comes] to me, like, ‘I want more kids.’”

Not only is Jennie happy with three kids, including sons Atlas, 15, and Triton, 12, and daughter Karlyn, nine, she also feels she can’t handle another pregnancy. After all, she’s suffered numerous miscarriages.

“[It’s] hard, it’s emotionally draining. I had 13 pregnancies and I end up with three living kids and one stillbirth,” she shared with Meredith and Lisa. “My daughter passed away when she was 42 weeks. My second pregnancy, that’s when I had the stillbirth. We lost our baby girl [and] he went through the whole thing.”

In a confessional, Jennie revealed that because her daughter’s heart rate was dropping before birth, doctors decided to perform an emergency C-section. And, while the baby was doing well for the first hour after the birth, her heart rated dropped again and one hour later, while Jennie was sedated, her daughter sadly passed away.

“They tried to resuscitate her. They tried to bring her back. He was there the whole time,” Jennie recalled. “My husband was in the OR watching everything until he was like, ‘No, that’s it. That’s enough. Don’t do that to her anymore. It’s been 15 minutes. She’s not coming back.’”

While Jennie was sedated when all of this was happening, she learned what took place the following morning when Duy walked in and shaved his head as part of cultural respect shown during mourning.

“The only thing he said was, ‘I am very sorry that I can’t protect you.’ I knew right away that he was traumatized,” Jennie explained.

Although Jennie believes Duy is still feeling the effects of the loss, she feels he’s not comfortable opening up to her about how he’s feeling.

Either way, when it comes to having another child, Jennie said, “I can’t do it.”