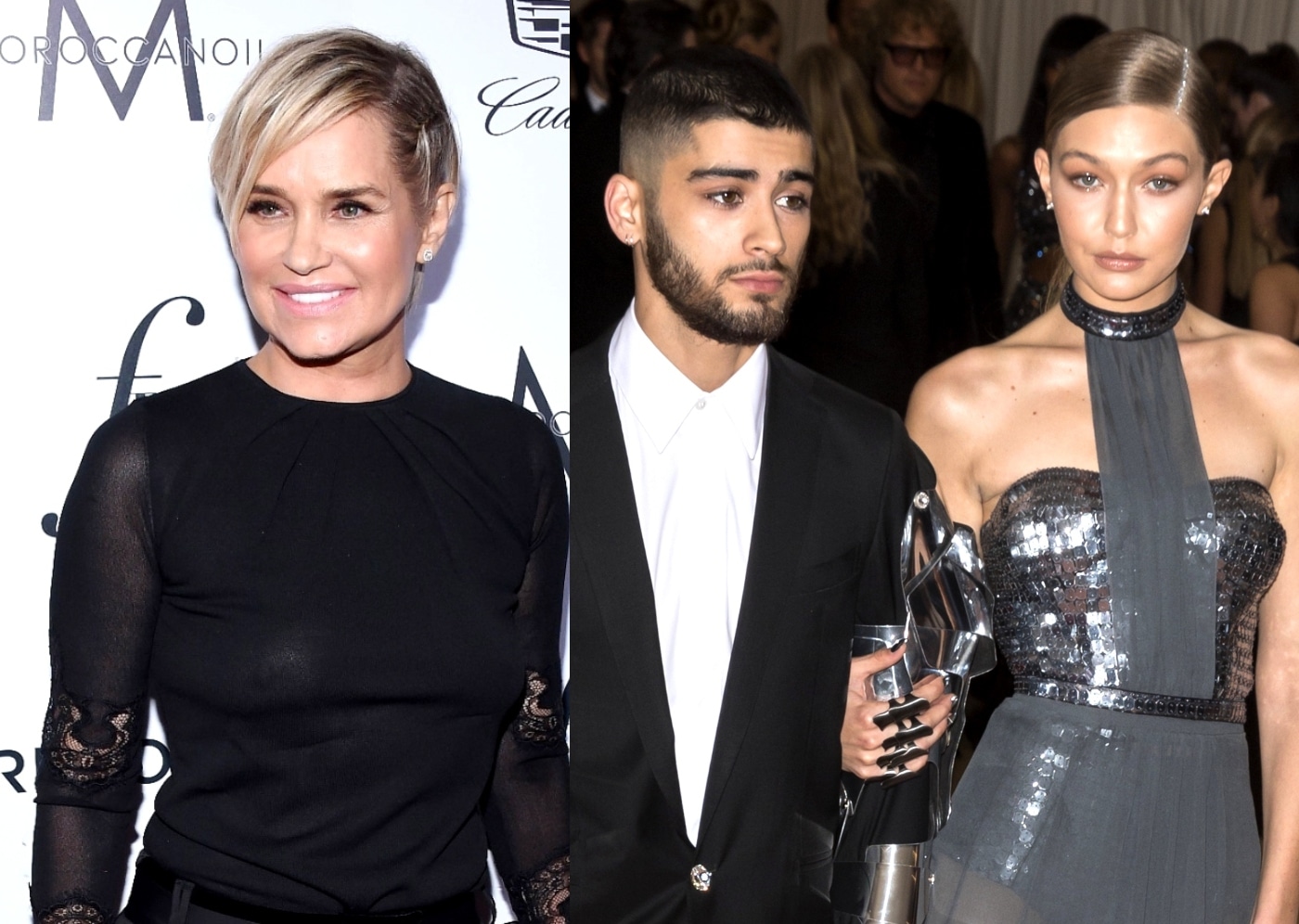 Yolanda Hadid is reportedly claiming to have been hit by Zayn Malik, the former One Direction singer turned solo artist who is currently dating and sharing a one-year-old daughter with her daughter, Gigi Hadid.

According to a new report, the former Real Housewives of Beverly Hills cast member is allegedly accusing Zayn of striking her last week and is now considering filing a police report against him.

On October 28, TMZ shared the news with readers, noting that there was no information given in regard to what triggered Zayn to supposedly get violent with Yolanda. However, the outlet noted that Yolanda is standing by her claim that she was reportedly “stuck” by the musician.

In response to the accusations being made against him, Zayn took to his Twitter page, where he shared a lengthy statement to his fans and followers about an incident that occurred one week ago.

“As you all know I am a private person and I very much want to create a safe and private space for my daughter to grow up in. A place where private family matters aren’t thrown on the world stage for all to poke and pick apart,” he began.

“In an effort to protect that space for her I agreed to not contest claims arising from an argument I had with a family member of my partners who entered our home while my partner was away several weeks ago. This was and still should be a private matter but it seems for now there is divisiveness and despite my efforts to restore us to a peaceful family environment that will allow for me to co-parent my daughter in a manner in which she deserves, this has been ‘leaked’ to the press,” he continued. “I am hopeful though for healing for all involved with the harsh words shared and more importantly I will remain vigilant to protect Khai and give her the privacy she deserves.”

Several days prior, Zayn shared a caption-less photo of himself, seemingly in tears, on Instagram.

Around the time that the report was shared, Yolanda was photographed out in the SoHo neighborhood of New York City.

Although Yolanda is reportedly leaning toward filing a police report against Zayn for his alleged violence against her, TMZ confirmed there is nothing on file at this time.

Yolanda appeared on The Real Housewives of Beverly Hills alongside her now-ex-husband, David Foster, from season three through season six.