Zayn Malik Pleads No Contest to Harassing Gigi and Yolanda Hadid as Shocking Details of Altercation Revealed, Plus Zayn and Gigi Split as Gigi Breaks Silence 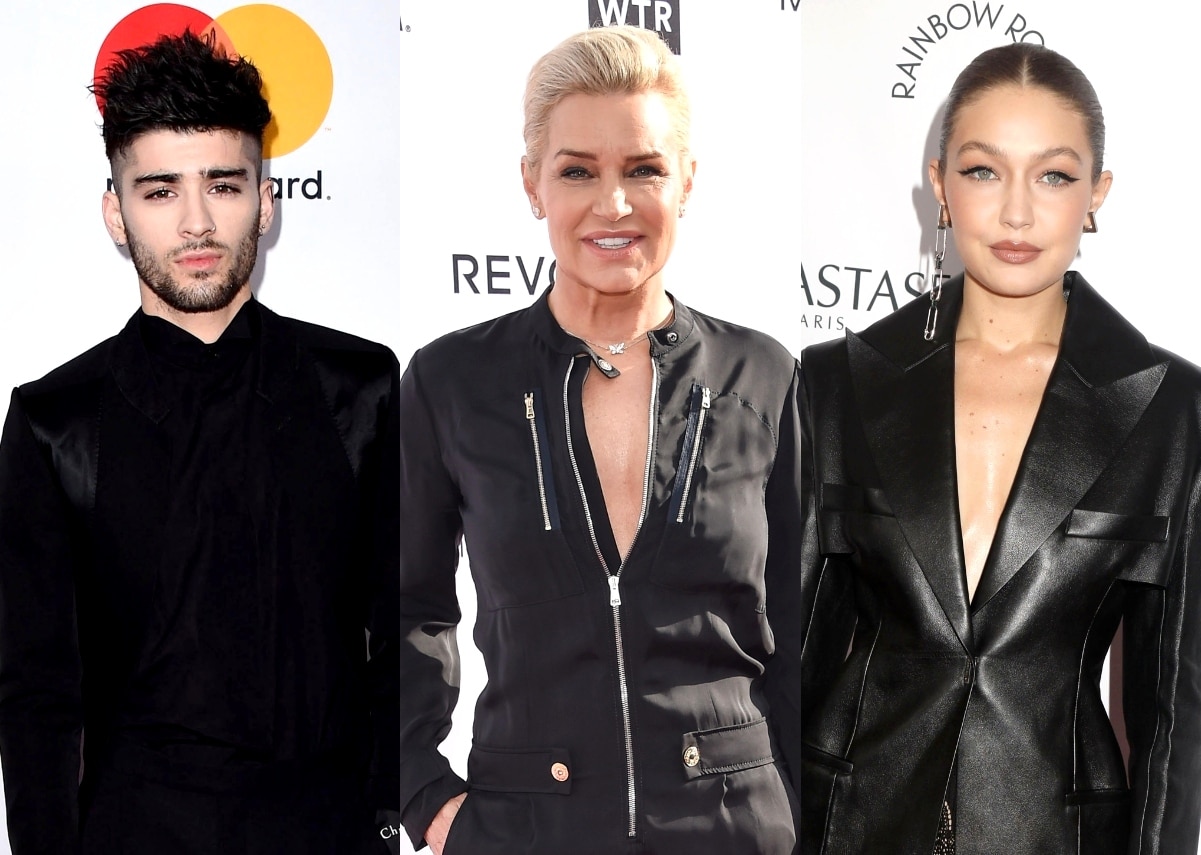 According to a new report, which came after the former One Direction singer denied Yolanda’s claims against him, Zayn was charged with four criminal offenses of harassment against both Gigi and Yolanda.

As documents obtained by TMZ revealed, Zayn allegedly had an altercation with Yolanda as she visited the home he shared with Gigi in Pennsylvania on September 29, calling her a “f-cking Dutch slut” and telling her to “stay away from [my] f-cking daughter.”

He also reportedly said something about “the f-cking sperm that came out of [my] f-cking c—.” And while one document suggested he pled guilty to one of the harassment charges brought against him, officials told TMZ he pled no contest after being accused of shoving Yolanda “into a dresser causing mental anguish and physical pain.”

As for what went down with Zayn and Gigi, the harassment charge he received from their interaction came after he allegedly told the model, who was in Paris at the time, to “strap on some f-cking balls and defend your partner against your f-cking mother in my house.”

Zayn was also accused of telling a security guard, “Get the f*** out of my f***ing house copper,” and attempting to fight him.

On Wednesday, weeks after the family feud, Zayn pled no contest to harassment and was fined and put on 360 days of probation. He was also ordered to attend and complete an anger management program as well as a domestic violence program, and he must stay away from the former RHOBH cast member — and the security guard.

Following the reports, it was confirmed that Zayn and Gigi, who were first linked romantically in 2015, had split.

“They are not together right now. They are both good parents though,” a Hadid family friend told PEOPLE. “They co-parent. Yolanda is of course very protective of Gigi. She wants the best for her daughter and grandchild.”

Gigi also broke her own silence in regard to the drama via a statement from her rep.

“Gigi is solely focused on the best for Khai. She asks for privacy during this time,” the rep told the outlet.

On Thursday, prior to the reveal of the charges against him, Zayn told TMZ, “I adamantly deny striking Yolanda Hadid and for the sake of my daughter I decline to give any further details and I hope that Yolanda will reconsider her false allegations and move towards healing these family issues in private.”

Zayn did not comment on his split from Gigi.