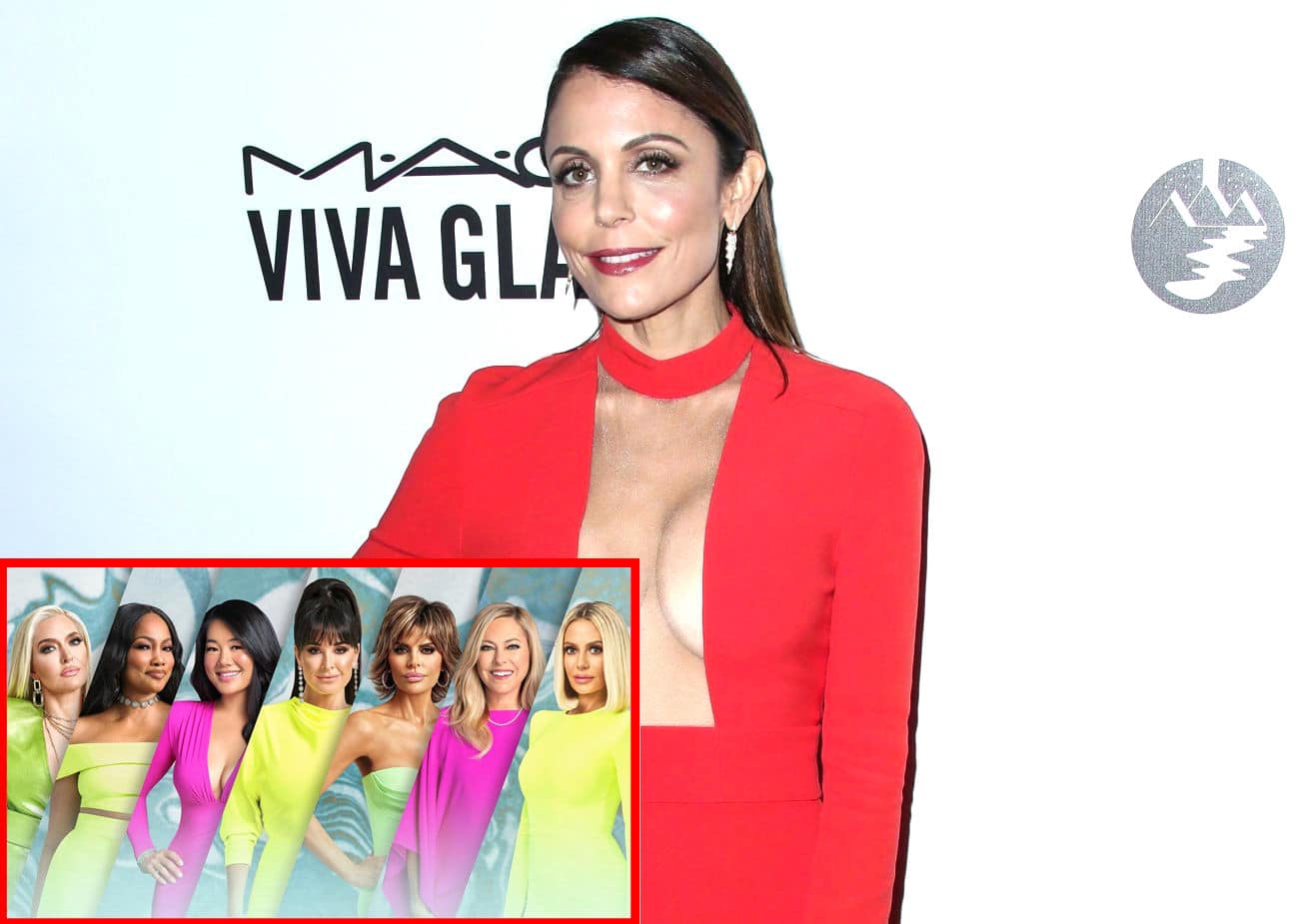 While looking back at her season six cameo, the Real Housewives of New York City alum said that the ladies of Beverly Hills were acting two-faced toward Erika Jayne, the newbie of the season, and they attempted to convince her to do their dirty work.

“They tiptoe the most. The Beverly Hills Housewives are terrified to say what they really feel, they have to say what is politically correct and what will not be taken wrong. They are the most calculated in that regard,” Bethenny told listeners, via Heavy.

During RHOBH season six, Bethenny was seen at her Hamptons home, where the ladies of the West Coast cast had gathered.

“I was in that episode when Erika came over to my house, they were all sending me things ahead of time that she was in, sending me sexy videos that she was in, they were telling me about her, rolling their eyes,” Bethenny alleged. “That wasn’t the caliber of person they wanted for Beverly Hills. They also thought she was boring.”

According to Bethenny, the cast spent time with Erika at her home, but they refused to share their true thoughts with their co-star. Instead, they hoped she would bring up their issues to Erika.

“They brought her over to my house, and they hadn’t said a single thing to her face. They wanted me to be the person that said what they were thinking. I got it, and I understand why the producers wanted that as well,” Bethenny noted.

As Real Housewives fans may know, Bethenny used to be quite close to Kyle Richards. However, earlier this year, Bethenny suddenly unfollowed Kyle, and a short time later, Kyle unfollowed Bethenny.

“She unfollowed me, and I was like, ‘Well, why do I wanna follow someone who doesn’t follow me?’” Kyle explained to Andy Cohen during a June appearance on Watch What Happens Live. “I just said, okay, well I don’t need to keep up with her either, then.”

During the same episode, Kyle said she and Bethenny were still in touch.

“We still talk and text, we text to check in with each other, but she, like, unfollowed a lot of people and I was like, I unfollowed her, too.”