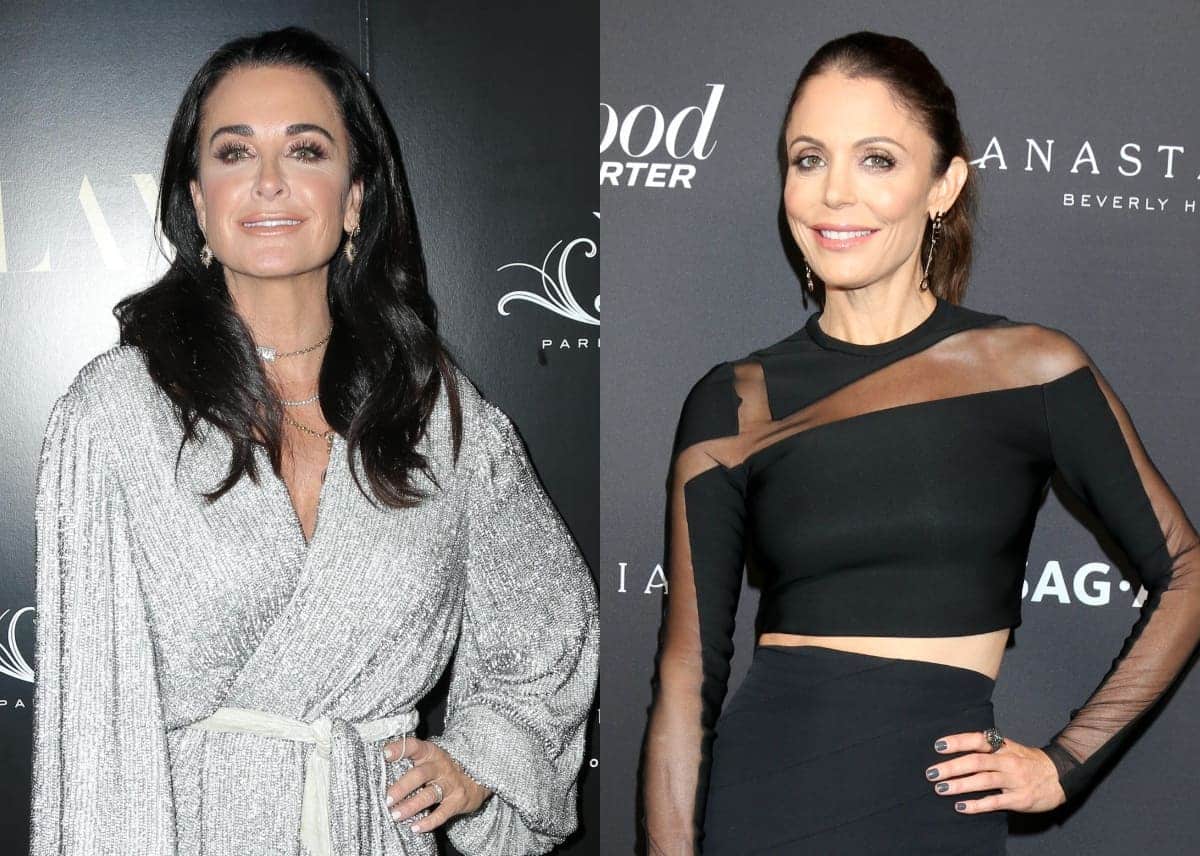 Kyle Richards was confronted about the fact that she and Bethenny Frankel no longer follow one another on Instagram during Wednesday’s episode of Watch What Happens Live.

Following the latest episode of The Real Housewives of Beverly Hills, which featured Erika Jayne sharing her divorce news via text, Kyle explained why she unfollowed the former Real Housewives of New York City cast member and revealed what she found to be “very strange” about her co-star’s marriage to Thomas Girardi.

“Why did you and Bethenny unfollow each other on Instagram?” a fan asked Kyle during the June 9 episode of the WWHL: After Show.

“That’s a good question,” Kyle replied before confirming it was the RHONY alum who hit the unfollow button first.

“She unfollowed me and I was like, ‘Well, why do I want to follow someone who doesn’t follow me, a friend?'” Kyle explained. “So I just said, ‘Okay, I don’t need to keep up with her either then.’ We still talk and text. We text and check in with each other. But she, I don’t know, she just unfollowed a lot of people.”

According to host Andy Cohen, he doesn’t follow any of the Real Housewives because there are simply too many of them.

During another segment of WWHL, Kyle was asked if she noticed any red flags in Lake Tahoe in regard to Erika’s then-impending divorce filing.

“In Tahoe, I didn’t [think so] at all. Not in any, way, shape, or form. But in her interview bites, I definitely felt like she was giving some hints there,” Kyle revealed.

Continuing on about Erika’s marriage to Thomas, Kyle agreed with Andy that it was quite strange to see that Thomas had failed to attend any of Erika’s performances on Broadway.

“It struck me as odd when he didn’t go to see her in Chicago,” Andy stated,