Kyle Richards Shares When She’ll Quit RHOBH, Talks Kathy’s Absence Amid Filming, and Who Surprised Her Most on RHUGT 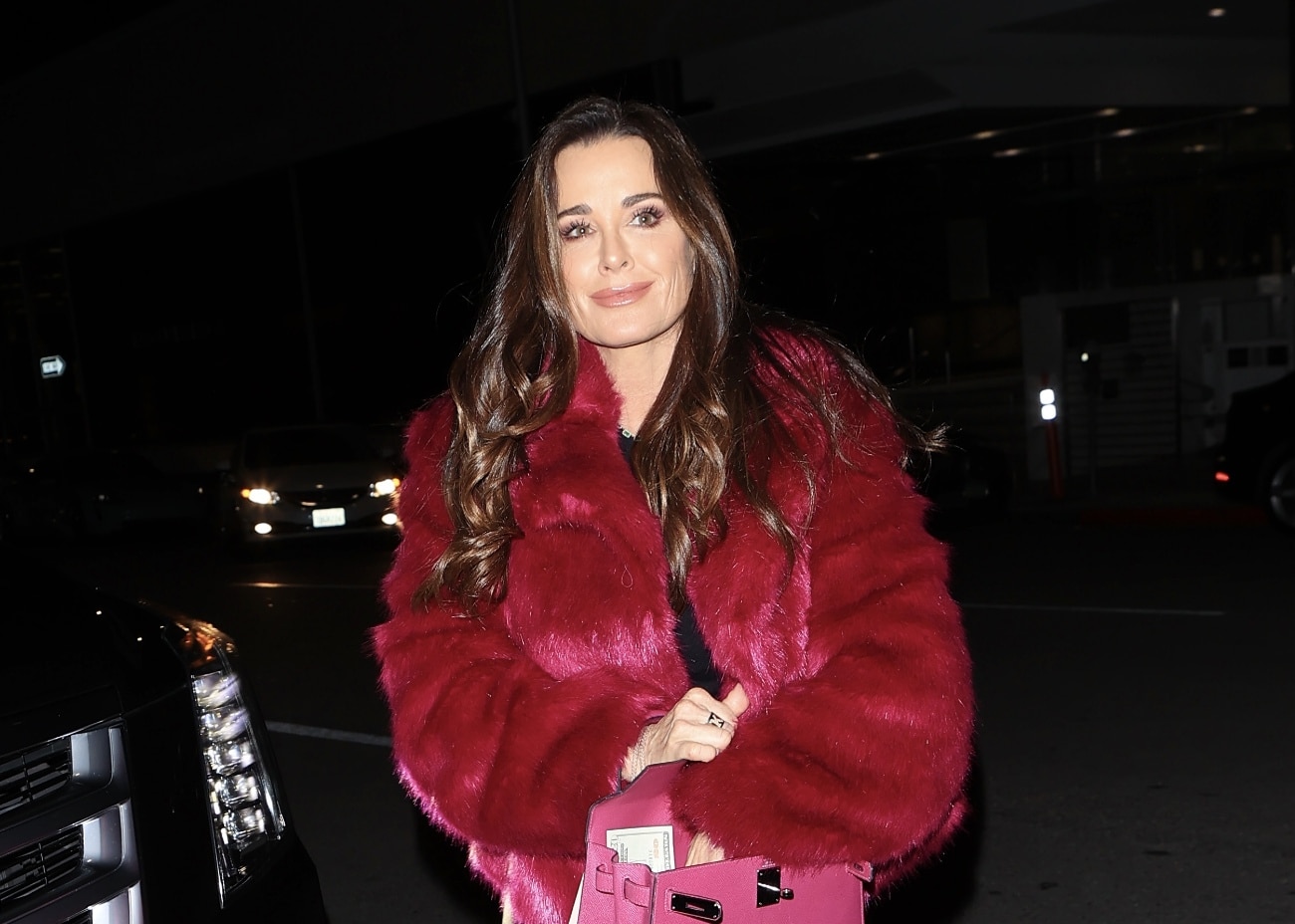 Kyle Richards is the only remaining OG on the Real Housewives of Beverly Hills. The show now has the highest ratings in the franchise, and Kyle is undoubtedly a factor in its success. In the last 11 seasons, she saw a dozen other housewives come and go.

The 52-year-old actress has a lot on her plate. Not only did she just star in Halloween Kills, the newest sequel of the Michael Myers horror franchise, but she also landed a spot in a Peacock Christmas movie called The Real Housewives of the North Pole.

In an interview with ET, Kyle expressed that she’ll eventually say goodbye to the Bravo series when certain conditions arise. She said, “I think when the bad outweighs the good, I will know it’s time to give up my diamond.”

She also mentioned that she’ll realize it’s time to go when she’s “not having fun anymore.” Even though she feels “love” for the other women, Kyle explained that she’s currently “juggling a lot.”

In addition to her movies, the actress is also starring in a spinoff series, Real Housewives: Ultimate Girls Trip. During its filming, all-star castmates from several installments vacationed together in Turks and Caicos. At the beginning of the trip, Kyle sat on a swing overlooking the ocean as the other women fussed over rooms. She said Beverly Hills is a little different than the other cities (meaning she wouldn’t get involved in such pettiness).

Although Kyle is juggling many projects, she admitted that she’s still having fun (right now). When that changes, viewers may be saying goodbye in the same way that Lisa Vanderpump and Ken Todd bid her farewell in the chilling final scene of their friendship.

In many ways, Kyle put RHOBH on the map when she yelled at her sister Kim Richards in a limo during season one. Even her small reactions elevate the drama. On Ultimate Girls Trip, Kyle’s eyes popped and her jaw dropped when Kenya Moore and Ramona Singer argued on the flight to Turks and Caicos.

Of all the women on the trip, however, Kyle was the most surprised by Teresa Giudice. The Beverly Hills star thought Teresa’s personality would be different on the vacation. Apparently, Teresa was more down-to-earth than what Kyle expected.

Kyle was the only castmate who went alone without any other member from her installment of the show. Luann de Lesseps was accompanied by Ramona, Cynthia had Kenya, and Melissa Gorga went with her sister-in-law Teresa.

Kyle also addresses her sister Kathy Hilton’s absence amid filming on the new season of the RHOBH. A report came out stating Kathy was refusing to film as she was holding out for more money from Bravo.

“We’re just going to have to wait and find out,” said Kyle when pressed on Kathy’s future on the show. “Right now, everything has been really chaotic, ’cause we just started, you know, and Paris has been planning her wedding and now there’s been chaos everywhere with the wedding and everything. So we shall see.”