PHOTOS: Stephanie Hollman Gets Cheek Contouring to Look “Younger,” See RHOD Star’s Before and After Pics 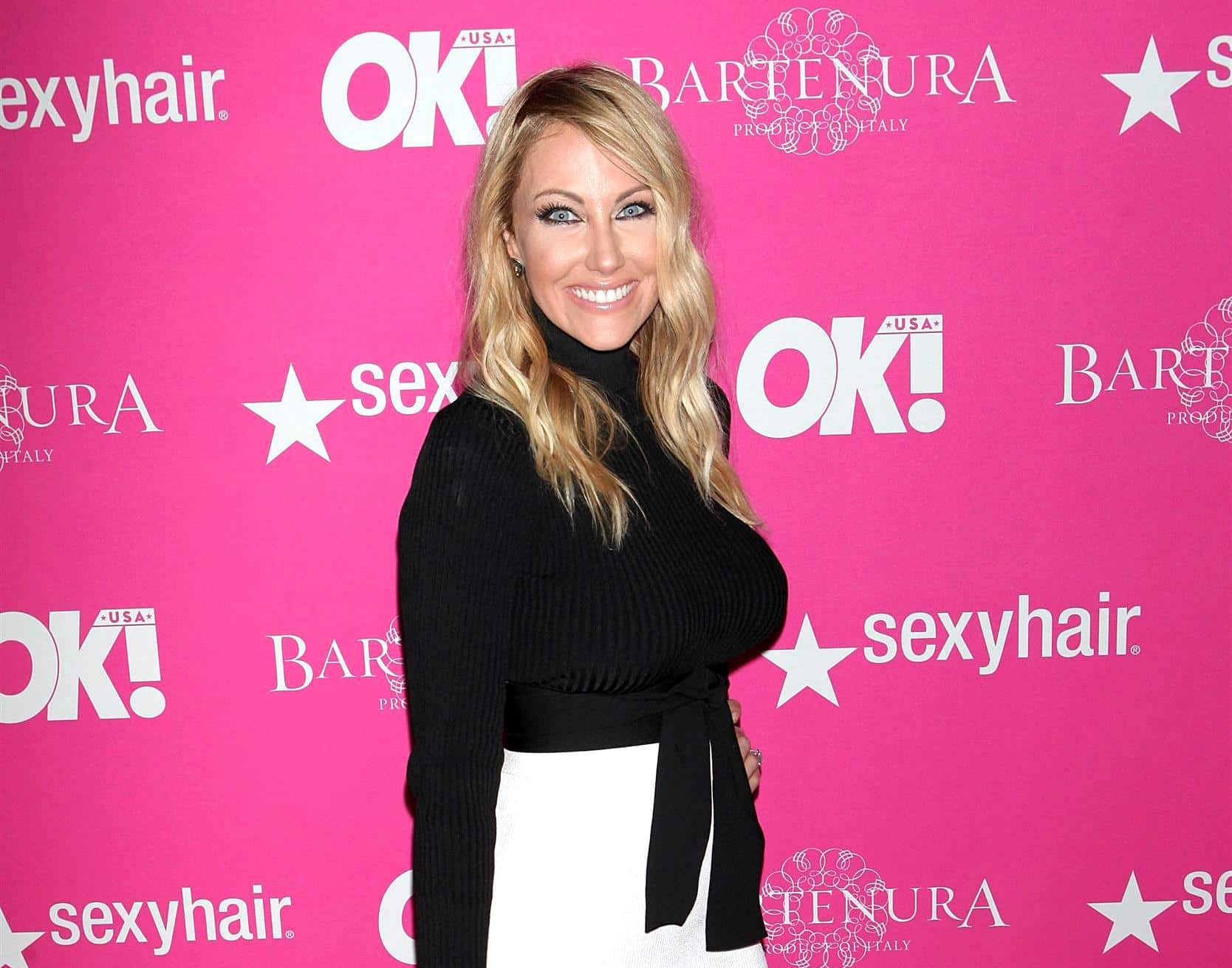 Months after The Real Housewives of Dallas was put on an indefinite hiatus, Stephanie, 41, ventured to Beverly Hills, California, where she enlisted the help of Dr. Simon Ourian. And following the procedure, the physician shared a video and before and after photos of the former reality star.

“When sculpting the face: every millimeter, every line, and every angle must be measured, evaluated and considered multiple times. It is this art and science that takes years to understand and even longer to master,” the doctor wrote in the caption of his video, confirming Stephanie underwent a non-surgical cheek contouring procedure at Epione Beverly Hills.

According to Dr. Ourian, the procedure, which is done using a micro-droplet injection technique and takes about an hour, is meant to give a temporary augmentation and lift of the cheeks.

While results are typically seen immediately, they can last months or even years.

During the procedure, patients are given topical numbing cream. And after experiencing little to no pain, they will see no recovery time at all. 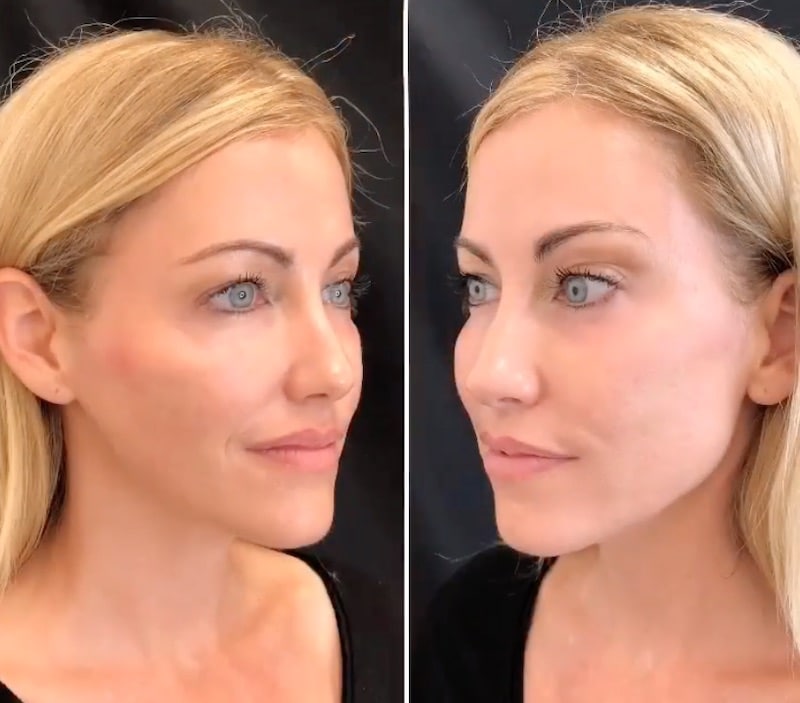 In the comments section of his post, which took viewers through each step, Stephanie applauded Dr. Ourian as “so incredibly talented.”

Following the conclusion of RHOD season five, an insider said Stephanie and her castmates were “surprised but relieved” that the show would not be back for season six.

“D’Andra [Simmons] and Tiffany [Moon] don’t talk to Stephanie or Kameron [Westcott],” the source shared. “It would’ve been hard to make any relationship between those four feel organic, especially with everything that happened between Tiffany and Kameron after the reunion.”

The Real Housewives of Dallas was canceled by Bravo in August after five seasons.