Home Real Housewives of New York City News Carole Radziwill on if Bethenny Ultimatum Led to RHONY Exit, Accuses Andy Cohen of Gaslighting Her and Shares What Would Have Made Her Return

Carole Radziwill on if Bethenny Ultimatum Led to RHONY Exit, Accuses Andy Cohen of Gaslighting Her and Shares What Would Have Made Her Return 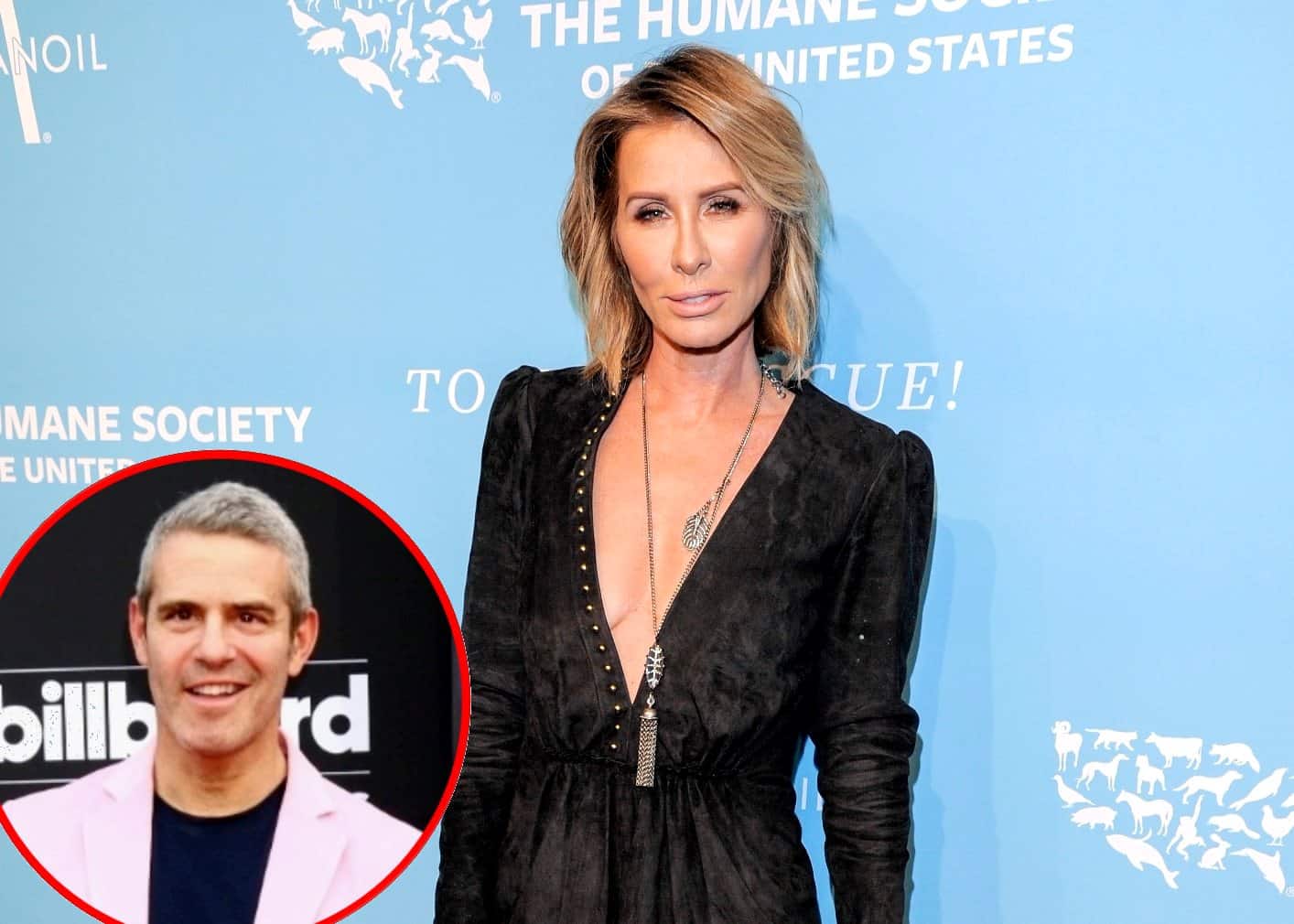 Carole Radziwill looked back on her exit from The Real Housewives of New York City during a podcast appearance last week.

Following reports that suggested Carole was axed from the series due to either her reunion feud with Andy Cohen or an ultimatum given by friend-turned-nemesis Bethenny Frankel, Carole shared her thoughts on the rumors before admitting that there was one thing that could have brought her back to the show.

“It’s probably more the latter and not the former. If you have to pick one, it’s definitely not going to be me,” Carole said of Bethenny’s alleged ultimatum on the November 29 episode of the Behind the Velvet Rope With David Yontef podcast.

While fans may never know what exactly led to Carole’s exit from RHONY, Carole seemingly claimed it had something to do with the demise of their friendship.

“I think the fight… our friendship dissolving at that point was the reason. I think it had everything to do with that,” she shared.

Carole then said that if she and Bravo would have been able to “come to some kind of arrangement, just for the money,” she “probably” would have returned.

“I would have hated myself for it, because again, it wasn’t aligning with who I was as a person, but I’m going to be honest: I likely would have done it another season,” she admitted.

During the RHONY season 10 reunion, Carole recalled being hurt by her former friend, Bethenny.

“Bethenny was like, ‘I don’t have anything in common with her. She has no job, no career, no husband, no child.’ [And] it really hurt me that she would say something like that. I did feel hurt about the things that she was saying, especially like I have no husband. My husband passed away. We didn’t have children. And it’s not like I wouldn’t have wanted children with my husband.”

Adding insult to injury was the fact that Andy was denying comments made.

“Not only is he saying, ‘She never said that about my husband and the child,’ but that, ‘The producers are telling me they’re looking at the show right now in the control room. And she definitely didn’t say that.’ There is no control room. It was just nuts,” she noted. “There’s no control room where they’re like screening 10, 15 episodes of a show.”

While Carole may have felt like Andy and the network were protecting Bethenny, she said she “totally understood the decision.”

Carole appeared on The Real Housewives of New York City from season five through season 10.