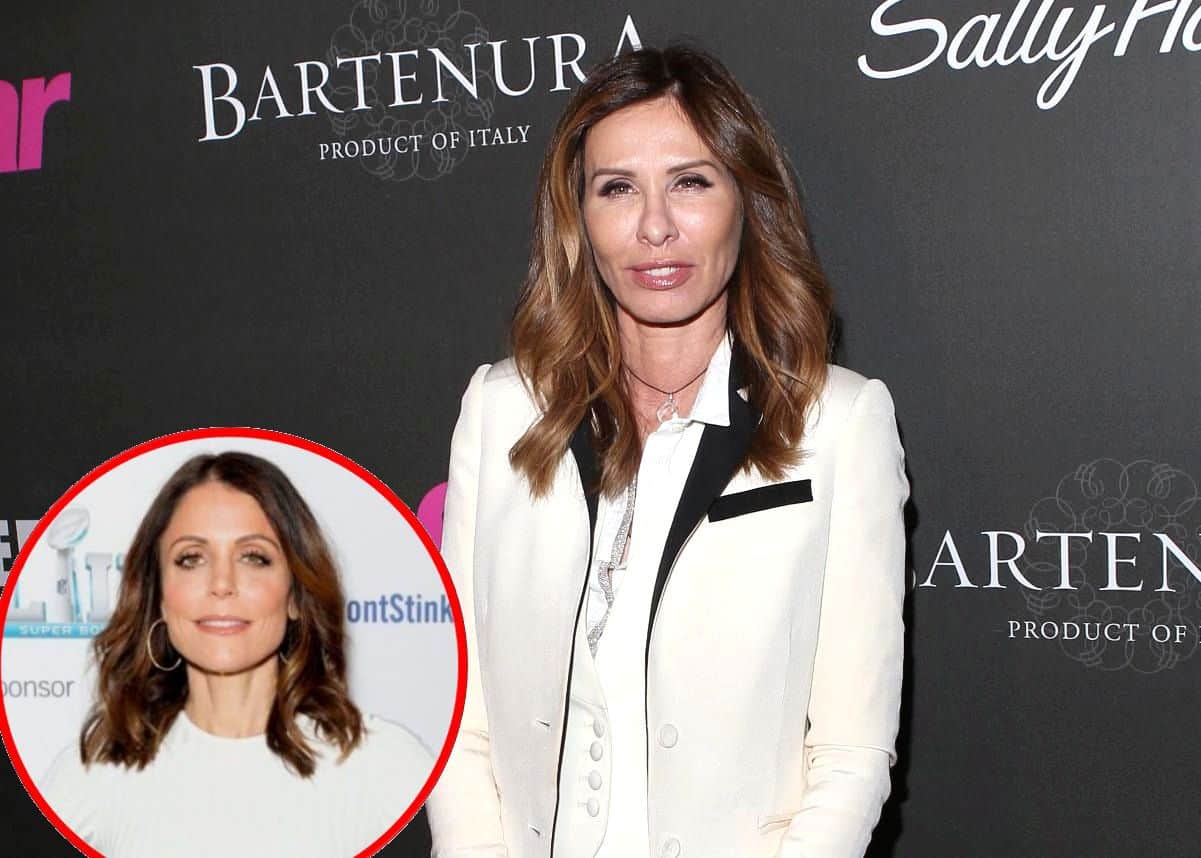 Carole Radziwill looked back at her final season of The Real Housewives of New York City during a recent interview with the Bravo Insider.

Years after leaving the Bravo reality series following a six-season run, Carole revealed the “most hurtful” thing her former friend, Bethenny Frankel, said about her on the show before taking aim at her ex-castmates for the lies they told about her at the season 10 reunion.

“I think one of the most hurtful things that I watched on the show is when Bethenny said, in an effort to prove the idea that [Tinsley Mortimer] and I were [best friends] and I was no longer interested in Bethenny, which couldn’t have been further from the truth, she said, ‘Well, they have so much more in common. They don’t have a… neither of them have a career or a husband or children,’” Carole shared on Life After Bravo.

During an episode of RHONY years ago, Bethenny shaded Carole as their friendship came to an end.

“It occurred to me that we don’t have that much in common. I think she does have more in common with Tinsley in the fact that Carole isn’t married, doesn’t have kids, and she doesn’t have a career,” she said.

In response to the diss, Carole admitted to the Bravo Insider that the comment was “hard to take in” before admitting that she was also upset by Aviva Drescher‘s claims regarding her supposed ghostwriter.

“I couldn’t believe she would say that on camera and it wasn’t true and as much as I said, ‘That’s just not true,’ it felt like I was being defensive and then you’re like, self-conscious about that,” Carole recalled.

As for the RHONY season 10 reunion, Carole said her co-stars were not truthful.

“There were things said to me, about me, that I knew were absolutely false, not true, never happened. I remember filming the reunion. It was a terrible reunion. I was screaming at [Andy Cohen]. I was being gaslit. I should have let a lot of things go but it’s just not my nature,” Carole shared.

“I grew up as a truth-seeker and a reporter and as hard as I tried, I couldn’t break that. I couldn’t just say, ‘Oh, what the f*ck. Who cares?’ I’m much more careful now and I evaluate people in my life by a stricter standard than I once did,” she added.

The Real Housewives of New York City is expected to return to Bravo sometime in the coming months for season 13.