Home Keeping Up With the Kardashians Tristan Thompson Accused of Asking for Abortion, Offering $75K to Maralee Nichols as She Welcomes Baby Boy Amid Paternity Lawsuit

Tristan Thompson Accused of Asking for Abortion, Offering $75K to Maralee Nichols as She Welcomes Baby Boy Amid Paternity Lawsuit 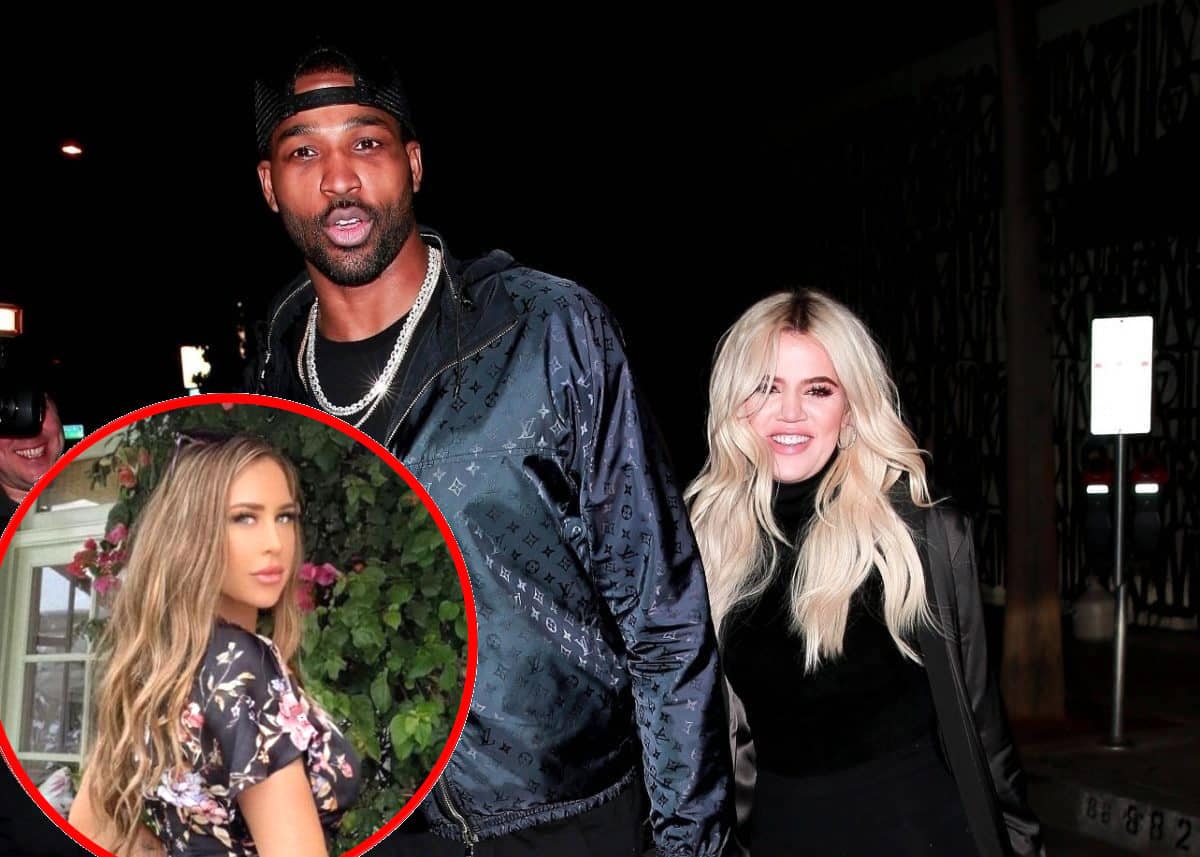 Maralee Nichols has welcomed a baby.

Just as the Daily Mail revealed the 31-year-old personal trainer was expecting a baby boy with Tristan Thompson, 30, after he allegedly cheated on Khloe Kardashian, 37, amid a trip to Houston for his 30th birthday, Maralee reportedly gave birth to his third child.

Us Weekly was first to confirm the news, revealing that Maralee’s baby was born on December 2.

News of the child’s birth came just hours after Tristan was accused of offering Maralee $75,000 in exchange for her dropping the paternity lawsuit she filed against him.

As a legal filing obtained by Page Six on December 3 revealed, Tristan allegedly tried to convince Maralee that due to Texas law, she would get far less than $75,000 if she was awarded child support.

“You know how I feel. My feelings haven’t changed at all. Won’t be involved at all. Btw if you think having this baby is gonna make you some money. It’s completely wrong,” his text message reportedly read.

He also supposedly suggested he was planning to retire from the NBA in 2022.

“You are aware that I’m retiring after this season,” the message continued. “So in terms of support, it will be whatever is required monthly for someone who’s unemployed. It’s texas so it will be only a couple hundred dollars. So you better off taking this 75k I’m offering cause you won’t get nothing near that with having a kid with a father who’s unemployed.”

According to Maralee’s attorney, Tristan filed his complaint in Texas to “save” money on child support. But, because Maralee now lives in California, Texas law won’t come into play.

The report went on to reveal that Tristan also told Maralee that all she would have “is a baby with a father who has zero involvement with the child and a few hundred dollars of child support a month.”

Tristan also shares 3-year-old daughter True with the Keeping Up with the Kardashians star, who he split from in July, and 4-year-old son Prince with ex Jordan Craig, 30.

While Tristan demanded Maralee take a paternity test in July, a separate filing revealed that genetic testing can’t be done until after birth.

Another set of documents obtained by Page Six revealed that in addition to trying to bribe Maralee, Tristan also allegedly requested she have an abortion.

“It is also apparent from the context and substance of these communications that they are from Tristan to Maralee, which reflects that Tristan is addressing the parties’ relationship, and even with respect to her pregnancy insisting that she get an abortion and threatening that she will get next to nothing with lesser support requirements in Texas,” court documents read.