Home Keeping Up With the Kardashians REPORT: Tristan Thompson Expecting 3rd Baby With Trainer as He Admits to Sleeping With Her, Details of Paternity Lawsuit Revealed as KUWTK Star Khloe Kardashian Reacts

REPORT: Tristan Thompson Expecting 3rd Baby With Trainer as He Admits to Sleeping With Her, Details of Paternity Lawsuit Revealed as KUWTK Star Khloe Kardashian Reacts 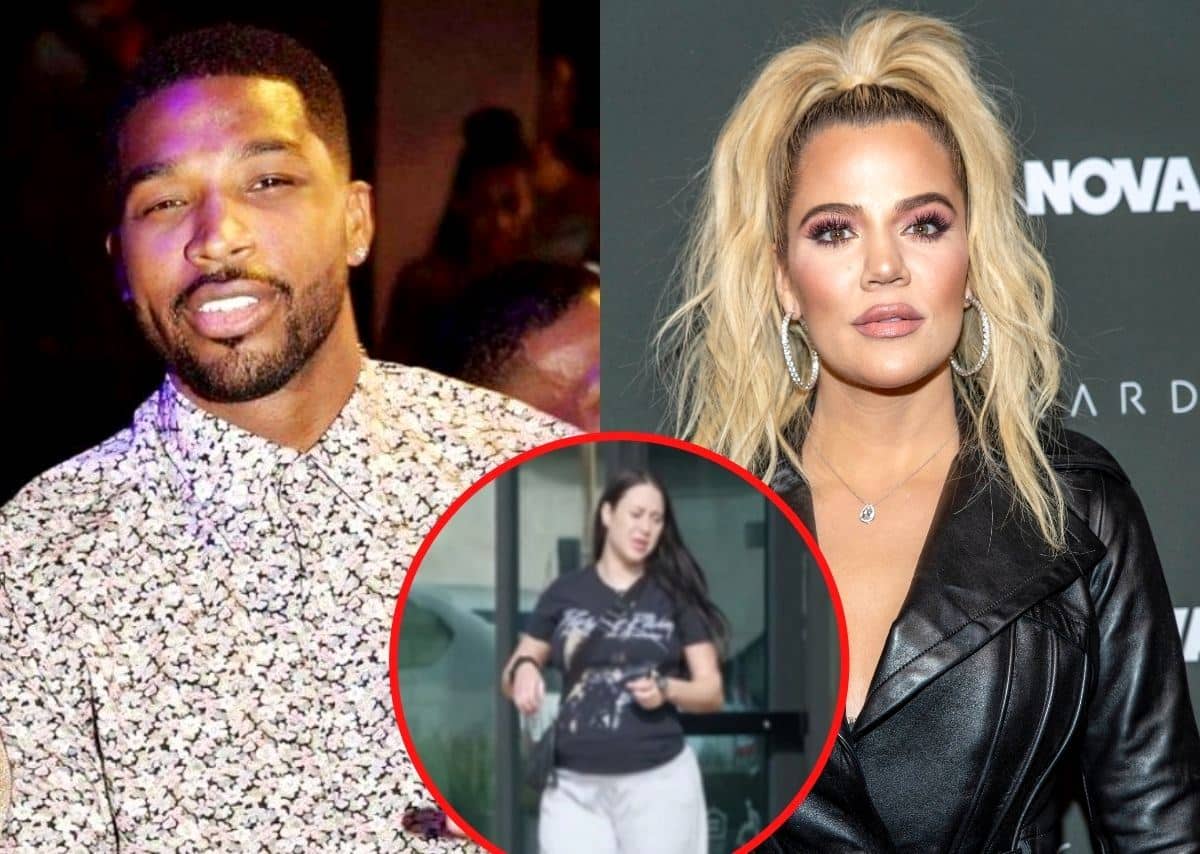 Tristan Thompson is reportedly expecting his third child after cheating on Khloe Kardashian yet again.

According to a new report, the Sacramento Kings player, who has had an on-again, off-again relationship with the Keeping Up With the Kardashians alum ever since he was infamously caught cheating on her while she was pregnant with their daughter, True, has a baby boy on the way.

Daily Mail broke the news with their readers, claiming Tristan’s latest baby mama is 31-year-old Maralee Nichols, a personal trainer from Texas, and revealing that she’s already filed a paternity lawsuit and requested child support from the NBA star.

As reporter Charlie Lankston revealed, Maralee is due to give birth “any day now” after allegedly conceiving her child with Tristan in Houston as he celebrated his 30th birthday with Khloe.

During the birthday bash, Khloe shared a series of happy family photos of herself and Tristan with their daughter — and a telling message about where she thought they were in their relationship.

“The ones that aren’t meant to be are the ones who go through everything that is designed to tear them apart and they come out even stronger than they were before,” she shared.

In Maralee’s paternity lawsuit, Tristan admitted to having sex with her, but he insisted it happened just once. Meanwhile, Maralee claimed they began their affair five months before she got pregnant, in November 2020, and she said Tristan flew her to Los Angeles multiple times over the last year, including on dates after she conceived.

Maralee has reportedly moved to Los Angeles as she sues Tristan for child support.  Meanwhile, Tristan is demanding the case be moved to Texas where there are laws putting a cap on the amount of child support that can be received.

Amid the baby news, Khloe took to her Instagram Story, where she spoke of “negative energy.”

“I just don’t have time for negative energy and even when I do, I still don’t,” the message read. 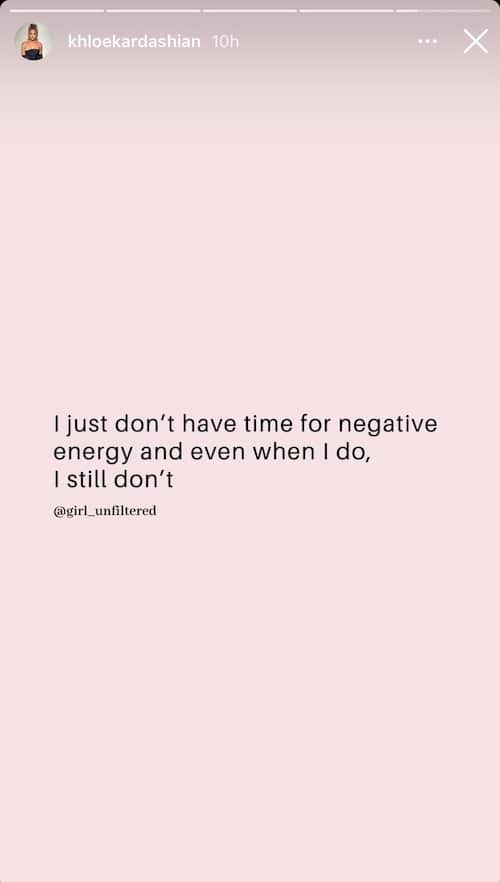 Keeping Up With the Kardashians came to an end in June after 20 seasons. But soon, fans are expected to be reunited with the famous family in a new Hulu series.