Home Keeping Up With the Kardashians Sydney Chase Leaks Alleged DMs From Khloe Kardashian Following Her Claims of Hooking Up With Tristan Thompson, See Her Post as Khloe Removes Diamond Ring

by Lindsay Cronin May 4, 2021 193 comments
ShareTweetWhatsappPinterestRedditTumblrMailFlipboard 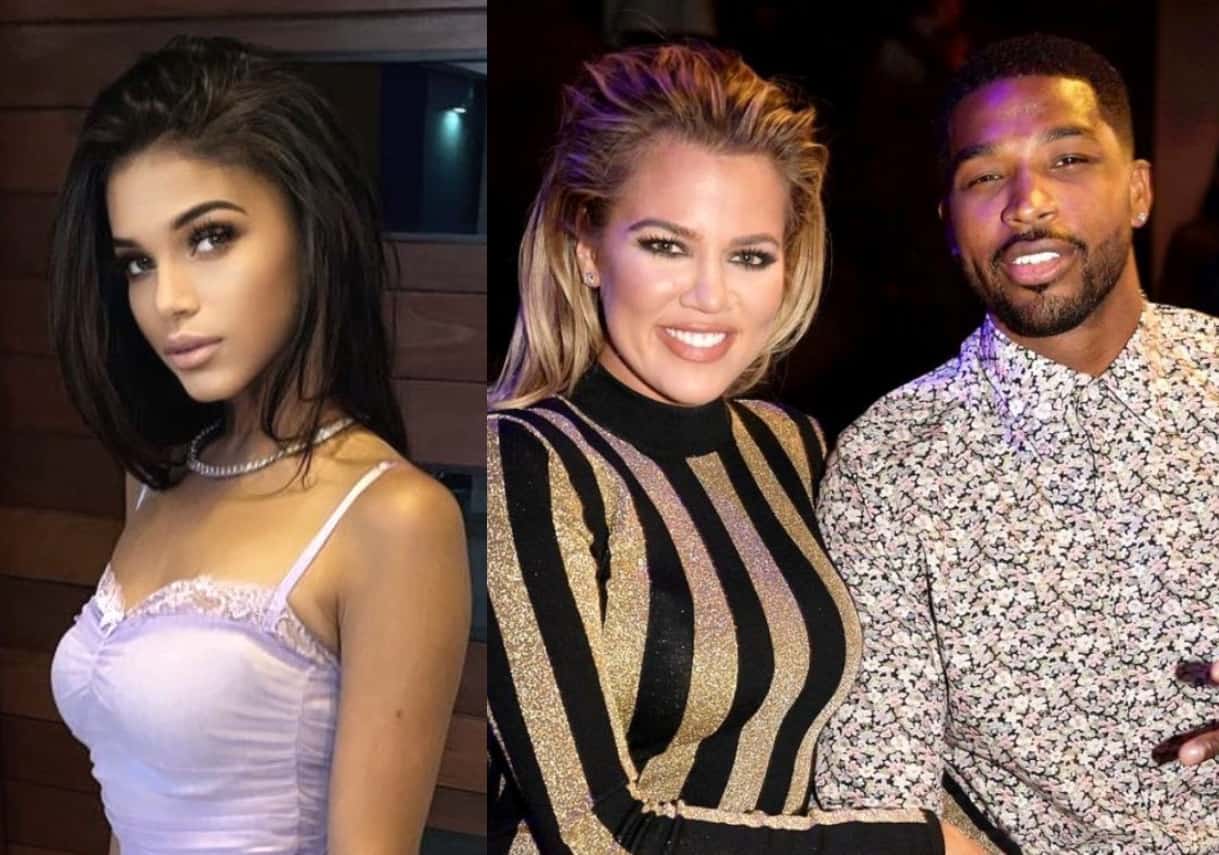 Khloe Kardashian reportedly reached out to Sydney Chase after the Instagram model claimed to have hooked up with her on-again, off-again boyfriend, Tristan Thompson, in January.

In a series of leaked DMs, the Keeping Up With the Kardashians cast member is seen requesting a confidential conversation with Sydney on Instagram as she tellingly showed off her ringless finger in a couple of videos shared on her own page.

“Hey Sydney, this is Khloe,” Khloe wrote in the first of two DMs, according to a screenshot of Sydney’s iPhone shared by The Shade Room on Instagram.

Then, in a second, she added, “I would appreciate if our conversation can remain confidential.”

During an appearance on the No Jumper podcast in April, Sydney said she did “it” with Tristan after he claimed he was single.

“He told me he was not in a relationship anymore so I said, ‘Okay,’” Sydney recalled. “We hung out, everything was cool. We were fine. I literally said, ‘Are you single?’ We talked. We hung out multiple times. It happened, and then I found out he was not single, and I cut him off.”

Sydney also said on TikTok that she and Tristan first met in November 2020 and remained in touch through last month until he DMed her about her podcast interview.

Amid the news of Khloe’s alleged DMs to Sydney, the KUWTK cast member posted a couple of videos of herself on her Instagram Stories. One featured her at the gym and a second showed her inside a Ferrari.

In both videos, it was clear that Khloe was spotlighting the absence of the diamond ring Tristan gave her following their 2020 reconciliation. 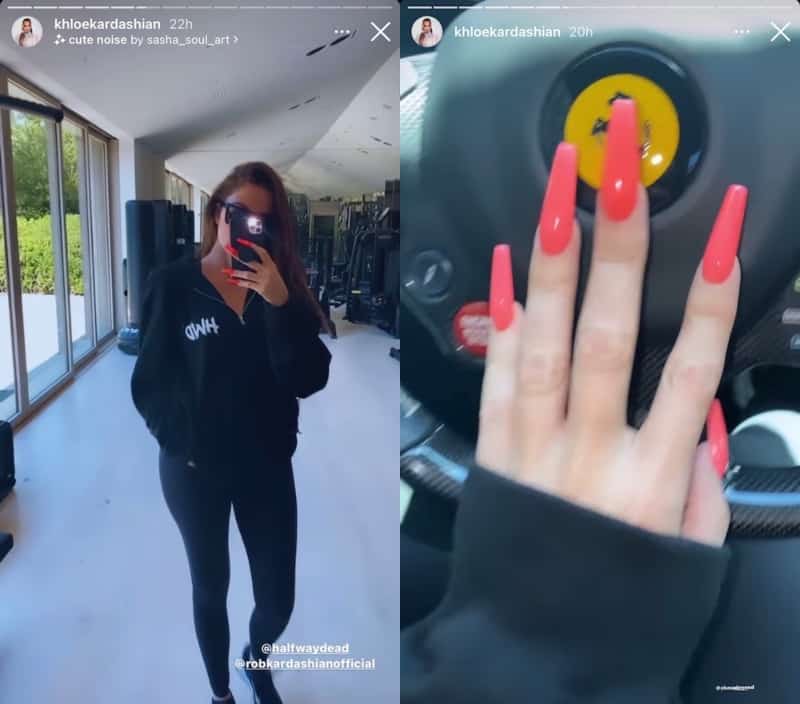 The final season of Keeping Up With the Kardashians is currently airing on Thursdays at 8/7c on E!