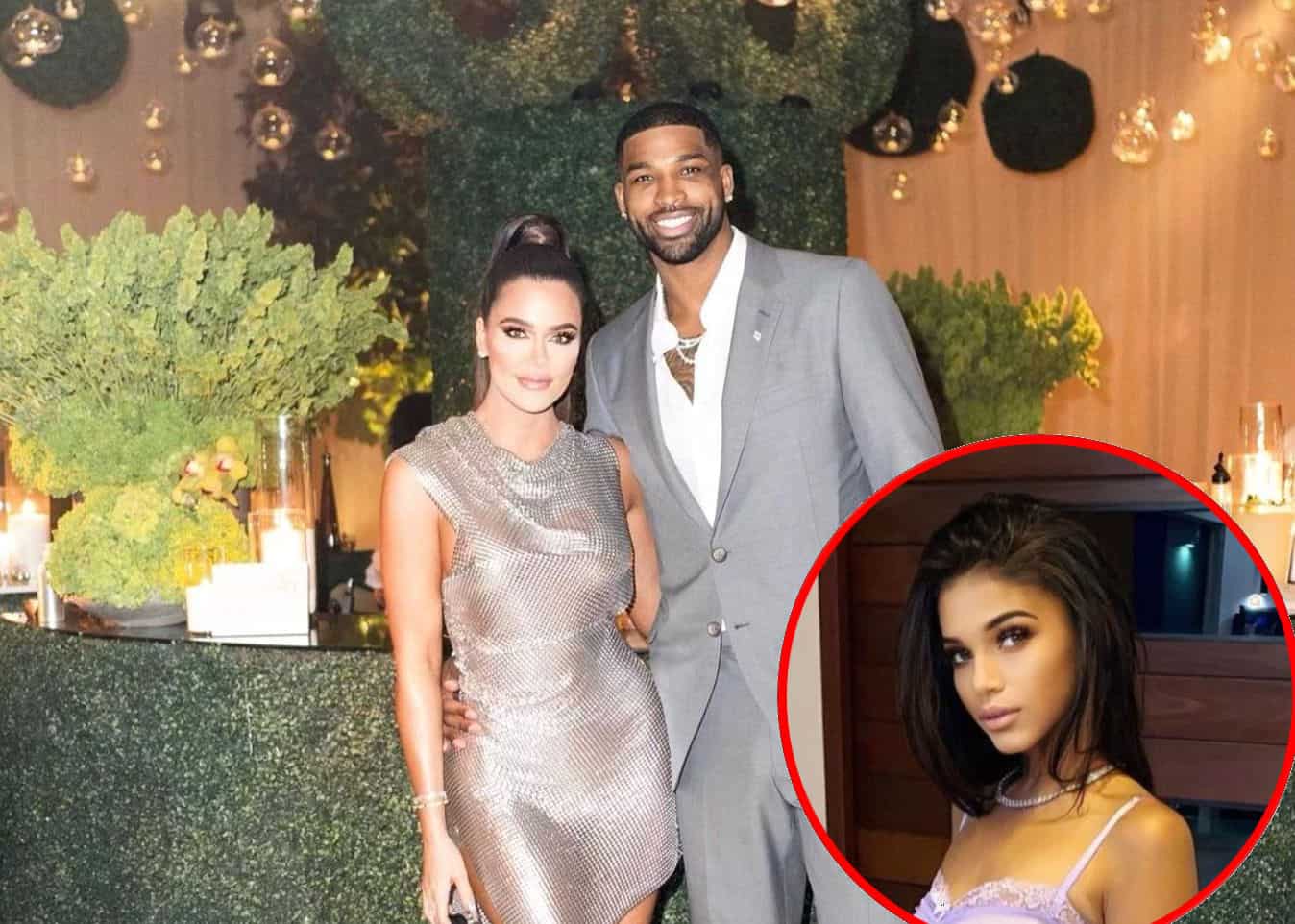 Tristan Thompson has found himself in yet another cheating scandal.

Following a number of allegations against the Boston Celtics player, some of which came just days before Khloe Kardashian gave birth to their daughter True, Instagram model Sydney Chase has come forward with an affair she claims happened in January.

“It was a peek-a-boo d-ck but baby, it was good,” Sydney said on the No Jumper podcast when asked about Tristan’s “uncut penis.”

According to Sydney, she asked Tristan, who reconciled with the Keeping Up With the Kardashians star last summer, if he was single and he claimed he was.

“He told me he was not in a relationship anymore so I said, ‘Okay.’ This was January,” she explained. “We hung out, everything was cool. We were fine. And I literally said, ‘Are you single?’ We talked. We hung out multiple times.”

Then, after “it happened,” Sydney learned Tristan was not single and immediately ended their relationship.

“It happened, and then I found out he was not single, and I cut him off,” she explained.

While Sydney has since apologized for revealing personal information about Tristan, she also shared additional details about the time she spent with Tristan on TikTok, claiming that they were in contact from November 2020 until earlier this month.

“We did have past relations. We first met November 11 and that’s when everything started. And then the last time we had contact, besides when he messaged me after finding out about the interview, it was the day after his daughter’s birthday party, which he just got back from, from Boston,” she shared.

As fans of KUWTK will recall, Tristan was accused of cheating on Khloe with Lani Blair, also an Instagram model, in 2018. One year later, he was tied to Kylie Jenner’s now-ex-best friend, Jordyn Woods.

Following the scandal with Jordyn, Khloe initially targeted her for the supposed encounter she had with Tristan. Then, after facing tons of backlash for supposedly letting Tristan off easy, she shared a series of tweets.

“Jordyn is not to be blamed for the breakup of my family. This was Tristan’s fault,” Khloe wrote in one of her posts, later admitting she “said things I shouldn’t have” as the drama played out.

“This has been an awful week & I know everyone is sick of hearing about it all (as am I),” Khloe continued. “I’m a rollercoaster of emotions & have said things I shouldn’t have. Honestly, Tristan cheating on me & humiliating me, wasn’t such a shock as the first time.”

Despite the hardships she faced as a result of Tristan’s apparently ongoing infidelity, Khloe decided to give him another chance last summer after they spent several months quarantining together with their daughter.

Khloe and Tristan were believed to be considering welcoming a second child into their family, via surrogate, prior to his latest scandal.