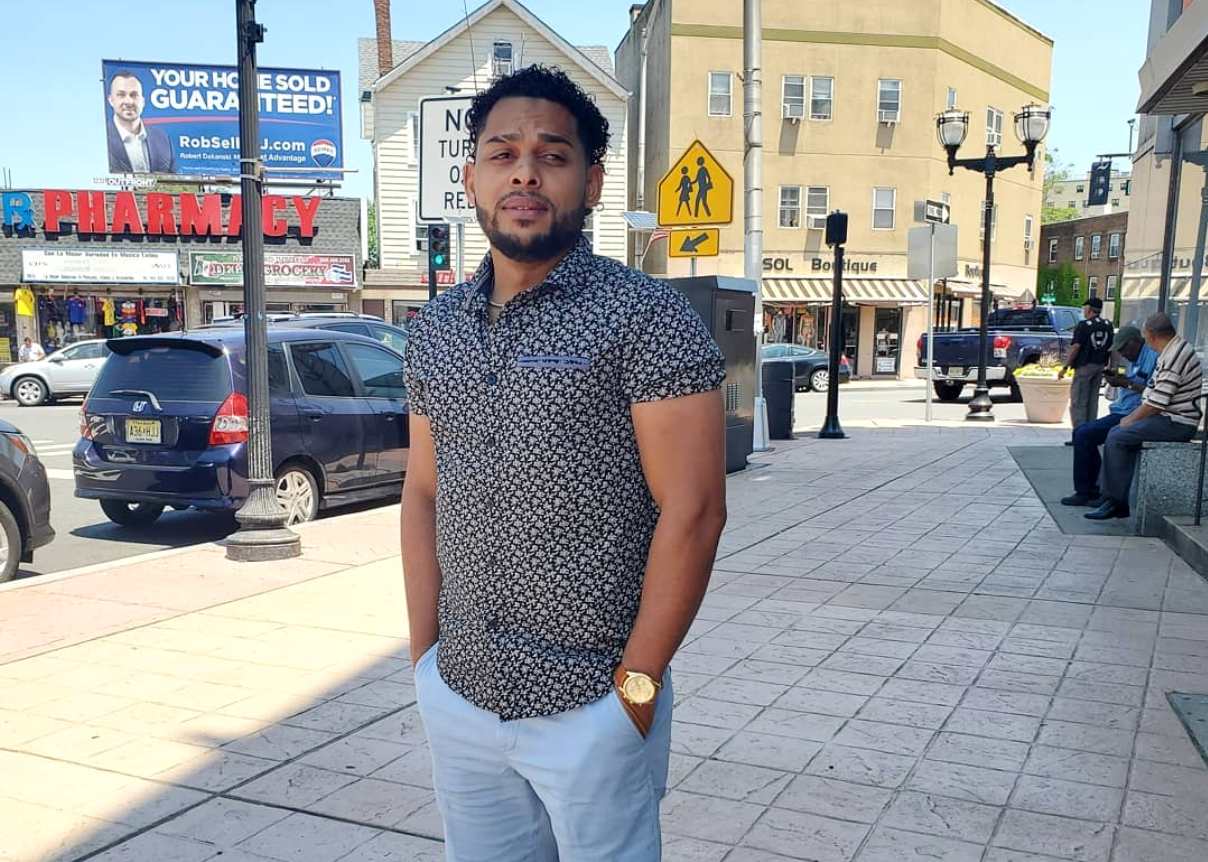 90 Day Fiance’s Luis Mendez shocked fans by revealing he and his second wife were calling it quits.

Luis announced on a since-deleted Instagram Live that after less than three years of marriage to his new wife, that he was spending the holidays alone and was reported to say  “Yo no tengo esposa. Yo soy soltero” which in Spanish translates to “I don’t have a wife. I am single.”

Luis became one of the most disliked members of the 90 Day Fiance cast after his appearance in Season 5, where he met and married his first wife, Molly Hopkins.

The two had met and fallen in love during Molly’s trip to the Dominican Republic where Luis’s smooth-talking ways and swarthy good looks won Molly over. But the honeymoon period of their romance was short-lived.

In fact, the couple started experiencing trouble in paradise, as soon as they left paradise! Shortly after arriving in the United States, Molly realized Luis was not the knight in shining armor she had hoped he would be. Luis was rude to Molly and many felt downright cruel and creepy to her two daughters, causing fans to react strongly to Luis’s behavior and motives for being in the U.S.

Molly and Luis married in secret but the marriage was short-lived as Luis’s behavior continued to get worse, and finally only five short months after marrying Luis, Molly filed for divorce.

With his green card status at risk, it was not long before Luis found another wife and attempted to stay in the United States. Only five months after the divorce of his first marriage, Luis was already remarried, shocking fans and his ex-wife, Molly, alike.  He has since managed to keep the identity of his new wife, mostly a secret, as the backlash of his treatment of Molly, still haunts his life and social media.

Luis did have a few shots of his new bride on his Instagram, documented here by InTouch Weekly, but since announcing their impending divorce, he has scrubbed his Instagram clean of any pictures or any information about his newest ex-wife. 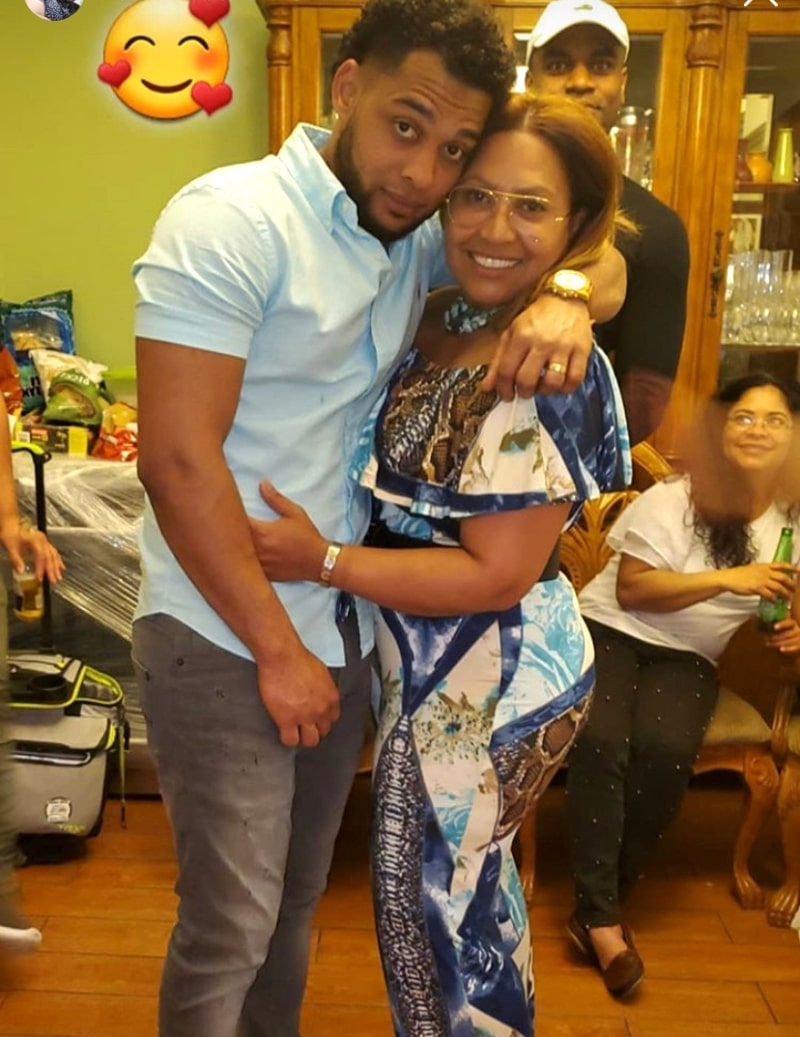 While the news may be shocking, it is not necessarily surprising to fans as many had long since labeled Luis as a “green card garner,” implying he was simply marrying women in an attempt to obtain permission to be in the United States. While the show itself claims to attempt to weed out couples or individuals that seem to be attempting that very thing, there are still some that slip through the cracks and many feel Luis was one of them.

So with impending deportation back to the Dominican Republic looming, many fans are now wondering…will there soon be a Mrs. Mendez number three?