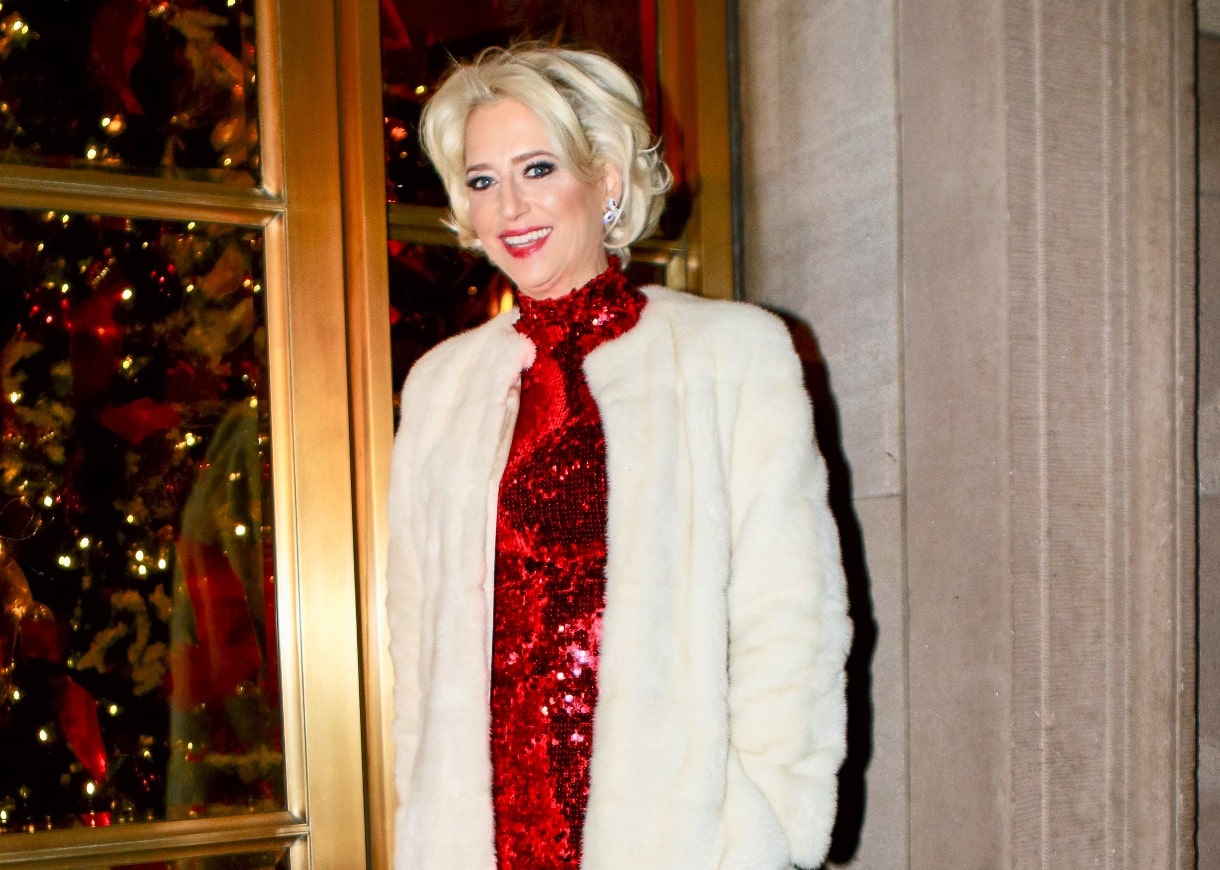 Dorinda Medley is saying goodbye to her New York City apartment after more than two decades at the residence.

After her 28-year-old daughter, Hannah Lynch, moved out of their 1,200-square-foot two-bedroom, two-bathroom home in the Upper East Side, the Real Housewives of New York City alum listed the property with Douglas Elliman’s Gladys “Laurie” Cooper and Michael Cooper for $2,495,000.

“After 21 years in my beautiful two-bedroom apartment, I am officially an empty nester and I’ve decided to put it on the market,” Dorinda, 57, revealed to the Daily Mail on February 8. “Having spent the pandemic renovating it, it is now ready for a new family to enjoy.”

“I’m now on the hunt with my original and fabulous agent Laurie Cooper from Douglas Elliman to find a new home somewhere on the Upper East Side. With Hannah all grown up, I’m looking to purchase an apartment that better suits my needs. I’ll continue to split my time between New York City and Blue Stone Manor,” she added.

In March 2020, the New York Post confirmed Dorinda’s apartment was available for rent at $9,950 a month. At the time, Dorinda was living in another apartment in the city.

According to Realtor.com, Dorinda purchased the NYC home, which boasts large windows and 14-foot ceilings, for $1.2 million in 2007.

Included in the RHONY alum’s recent renovation were updates to her bathrooms, including designer fixtures.

As the listing explained, Dorinda’s apartment building is a full-service establishment with 24/7 concierge service, doormen, a gym, a swimming pool, and a nearby garage.

Dorinda, who began starring on RHONY in 2015 and left the series in 2020 after six seasons, also owns an 11,000-square-foot estate in the Berkshires, Bluestone Manor, where the second season of Real Housewives: Ultimate Girls Trip was filmed last September.

The Real Housewives of New York City was put on hiatus after a lackluster 13th season in 2021, but it’s expected to return to Bravo sometime in 2023.