Home Featured Posts Andy Cohen Reveals Which Housewife He Would Bring Back, Who He Misses the Most, Plus How to Get on Show

Andy Cohen Reveals Which Housewife He Would Bring Back, Who He Misses the Most, Plus How to Get on Show 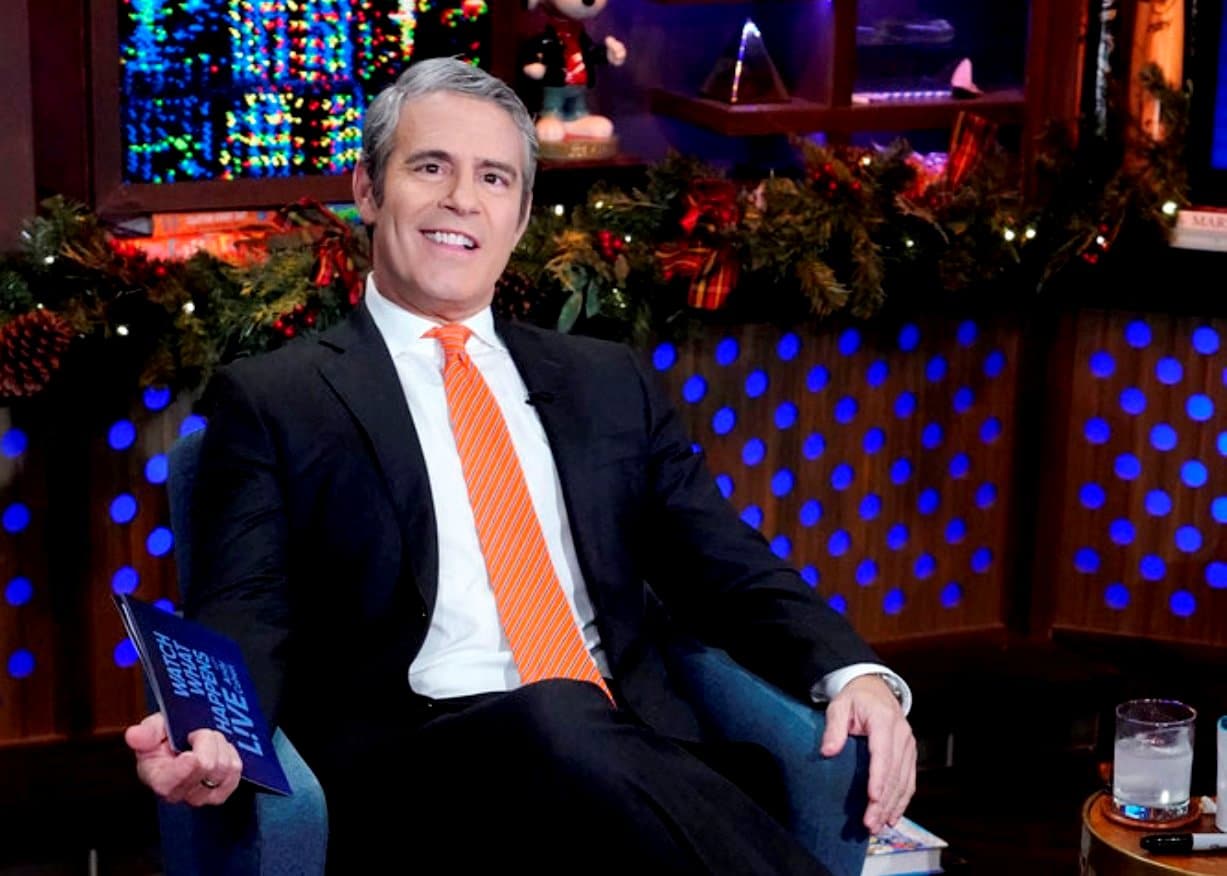 Andy Cohen has been the executive producer of The Real Housewives for many years, and he isn’t shy about his opinions concerning the casts.

The 53-year-old is part of the hiring and firing process, and his input is valued in the franchise.

During an “Ask Andy” segment on his show, Watch What Happens Live, Andy revealed which ‘Housewife’ he’d bring back if he had the chance.

Although the options are endless, the host and producer said he’d choose Phaedra Parks, from Real Housewives of Atlanta.

When asked which cast members he misses the most, the host explained, “Usually if they’re not on, they’re not on for a reason.” He eventually named Bethenny Frankel and Vicki Gunvalson as his choices.

Vicki is an original castmate from Real Housewives of Orange County (the series which started the franchise). The star was demoted to a ‘Friend’ in 2019 before several other cast members were let go.

Bethenny was on Real Housewives of New York for many seasons, jumping on and off the show.

Andy jokingly shared that he’d go on vacation with “three of the quietest” ‘Housewives,’ before he named Kyle Richards, Porsha Williams, and Heather Gay.

The host revealed that he hates “maybe one or two” ‘Housewives’ (he refused to name names), but he’s kept them on the franchise because they’re good television.

Andy also told fans how they can get on the show: “Be rich and make best friends with another Housewife.”