RHOSLC: Whitney Rose’s Husband Justin Confirms He Lost His Job at LifeVantage in Emotional Post as Whitney Reacts and Addresses Their Future 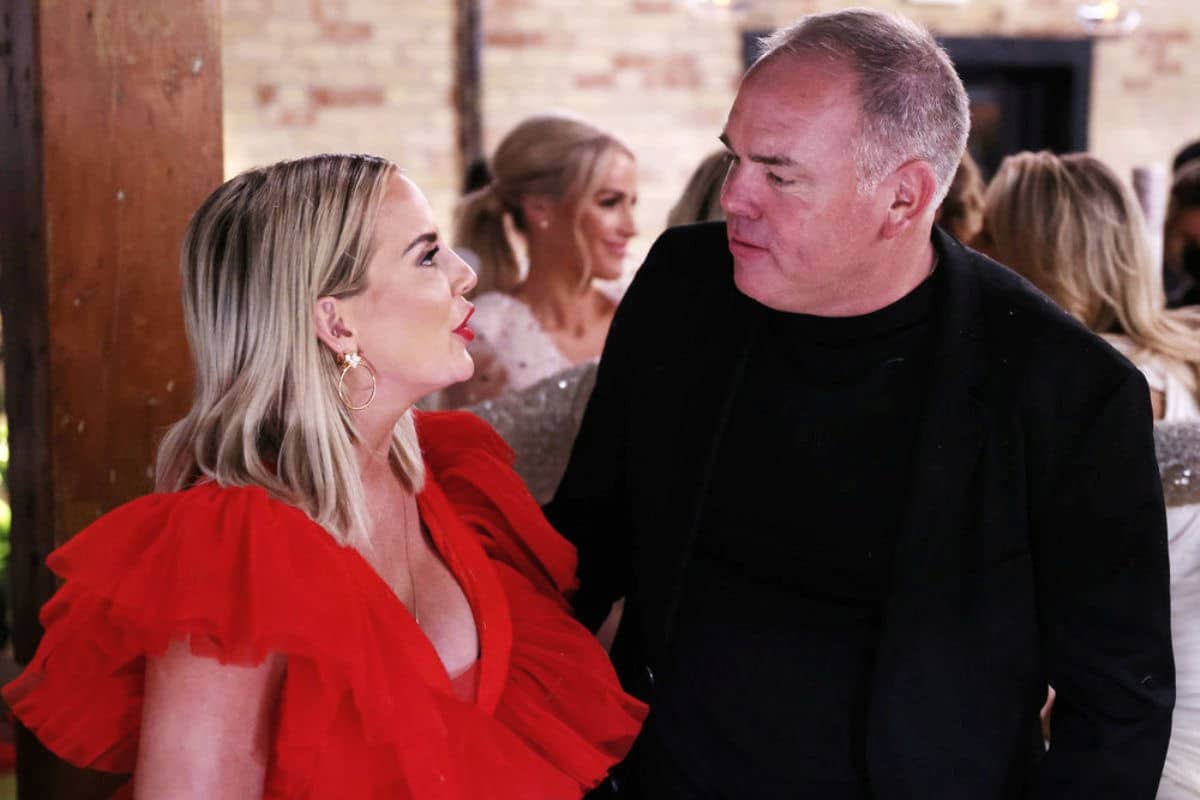 Justin Rose confirmed the loss of his job on Facebook this week.

Amid the three-part reunion special for The Real Housewives of Salt Lake City season two, the businessman confirmed he is no longer working for LifeVantage as his wife Whitney Rose reacted to the news with a post and a couple of comments on her Instagram page.

“They say as one door closes another door opens. But does the first door really need to close completely?” Justin asked in a post shared on his Facebook page on March 9. “Don’t get me wrong I’m super excited to see what’s behind the next door and just from the first glimpse it does continue to get better.”

Justin had been serving as the Chief Sales Officer of LifeVantage, a dietary supplements company, since July 2015. And, in 2018, he was tied to a lawsuit involving an alleged pyramid scheme. However, in December 2021, Whitney confirmed to Reality Blurb that Justin’s name had been removed from the case.

Continuing on in his Facebook post, Justin said he plans to remove all “haters, toxic and undeserving people” from his life and said he’ll remain supportive of those who have chosen to invest in him and his story.

“Thank you for the time you’ve given me to be a part of your journey to this point, and here’s to those who choose to continue our journey together moving forward,” he wrote. “I write this with tears in my eyes as I will truly miss so much about these past [seven] years they have been some of the best years of my life, but have no doubt I will always support, uplift, edify and in the end… choose my family first!” 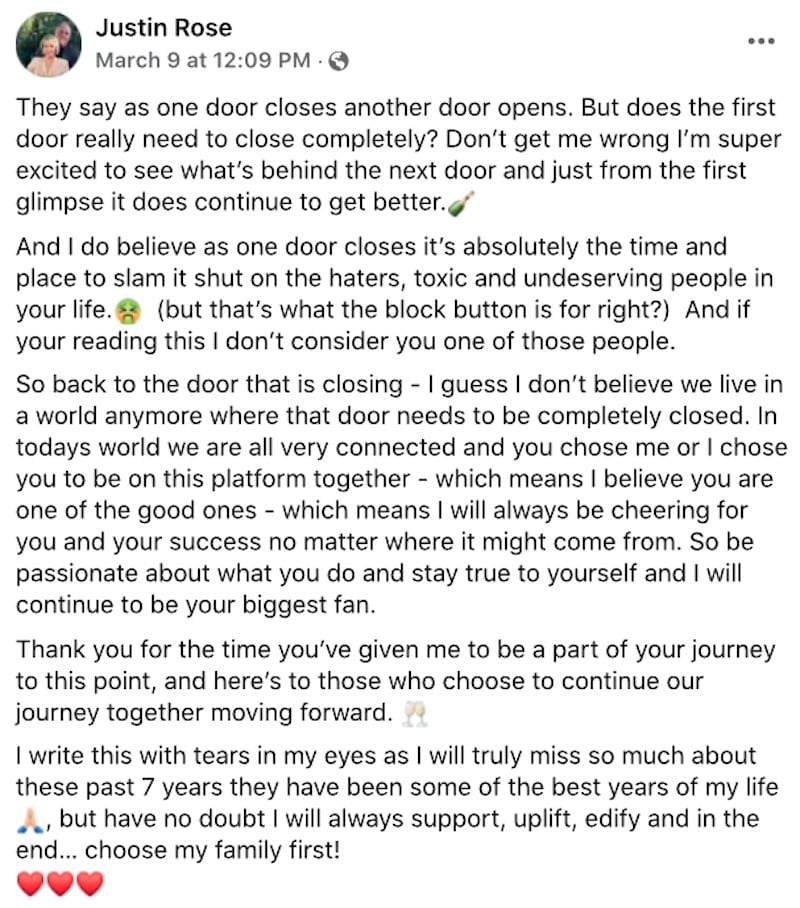 A short time after Justin’s post was shared, Whitney took to her Instagram where she shared a photo of the two of them at their Utah home, along with the caption, “Never been so optimistic about our future.”

She then addressed a couple of her followers who mentioned Justin’s exit from LifeVantage in the comments section of her post.

“Sorry to hear about Justin and his job. But pretty sure big changes will be ahead for you both,” said another. 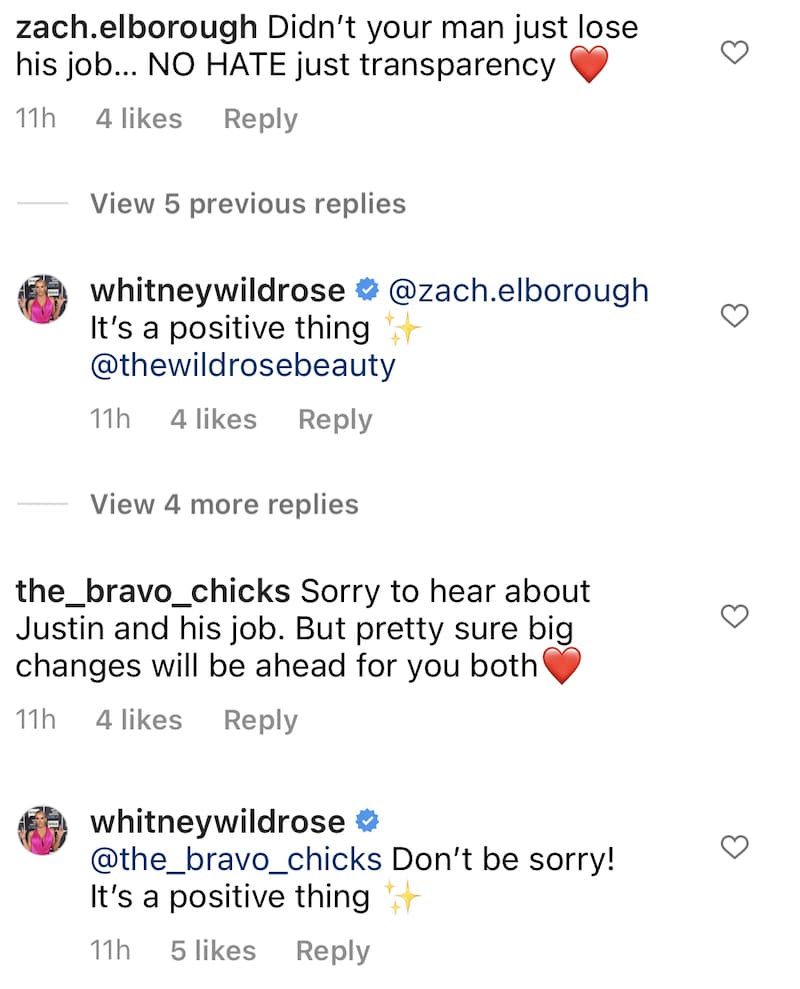