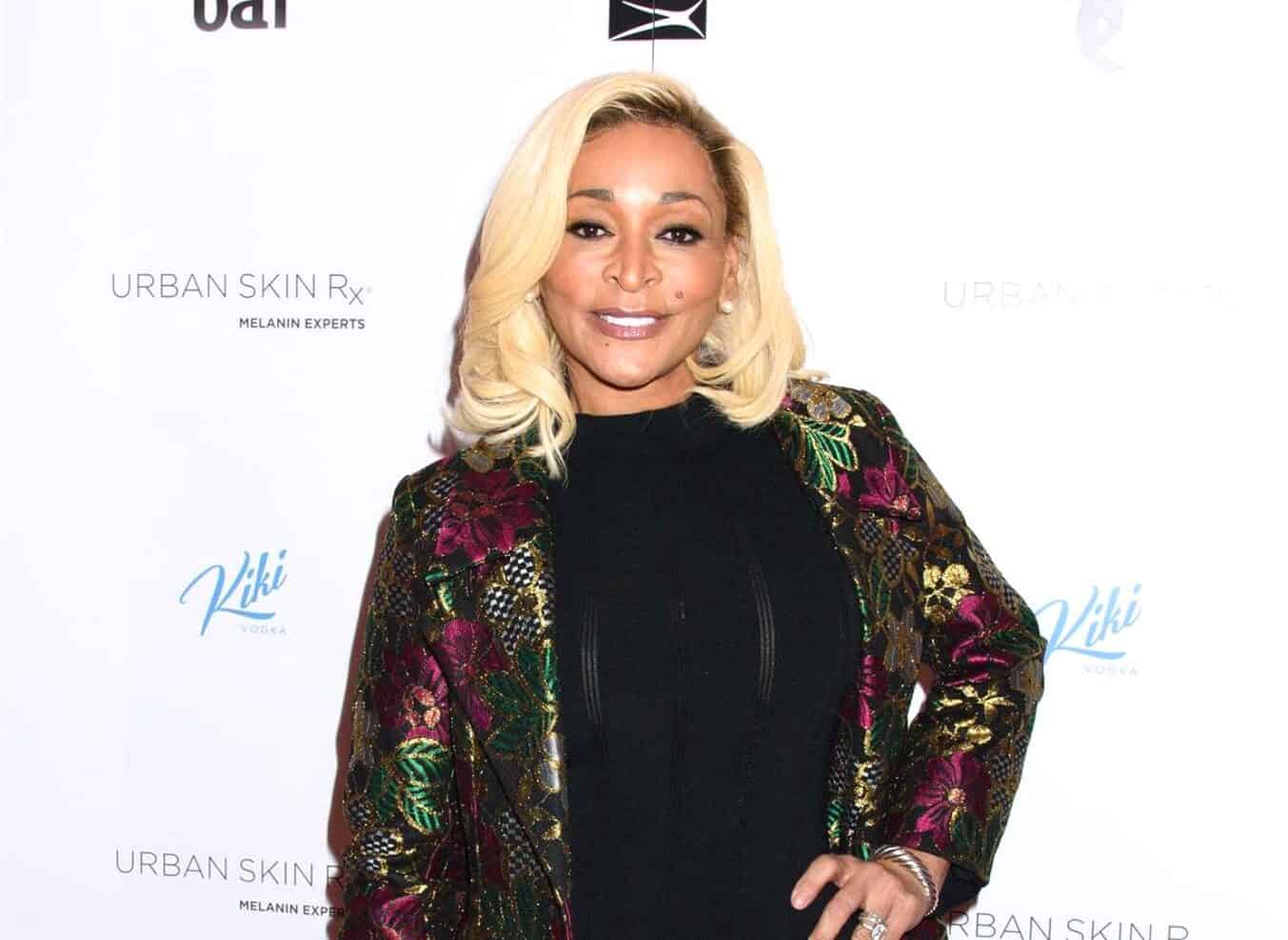 Karen Huger, as everyone knows, is the Grand Dame of Potomac. Her life on Real Housewives of Potomac is a montage of luxury and opulence.

Her upbringing on a Virginia farm, however, contradicts the version of herself she presents on the show.

Now, though, fans will get a deeper glimpse into her past. The Grand Dame landed a new spinoff on Bravo as she returned to her roots in Surry County.

The show will be a two-part special showing Karen in her rustic hometown for a Wooden family reunion.

The limited series, called Karen’s Grande Dame Reunion, will feature her husband, daughter, and many other relatives. Viewers will also learn about the Woodens’ history in the community.

In a trailer for the show, Karen’s cousins approach her to discuss an important topic: the succession of the farm. Karen’s sister Val has owned the farm since the passing of their father. In one of the clips, Val says she owns it “lock, stock, and barrel.”

In another scene, Karen says her ancestors “were definitely slaves” before her sister explains, “We were listed in ledgers as property.”

Eventually, their great-grandparents owned the land, which is now a farm. In the closing sequence of the video, Karen promises to “maintain what they sacrificed their lives for, the Wooden Farms.”