Home Real Housewives of Potomac News RHOP Star Karen Huger Addresses Claim She Gave Husband Ray ‘Half of Her Money,’ Shades Gizelle For Claims: “Once a Mess, Always a Mess”

RHOP Star Karen Huger Addresses Claim She Gave Husband Ray ‘Half of Her Money,’ Shades Gizelle For Claims: “Once a Mess, Always a Mess” 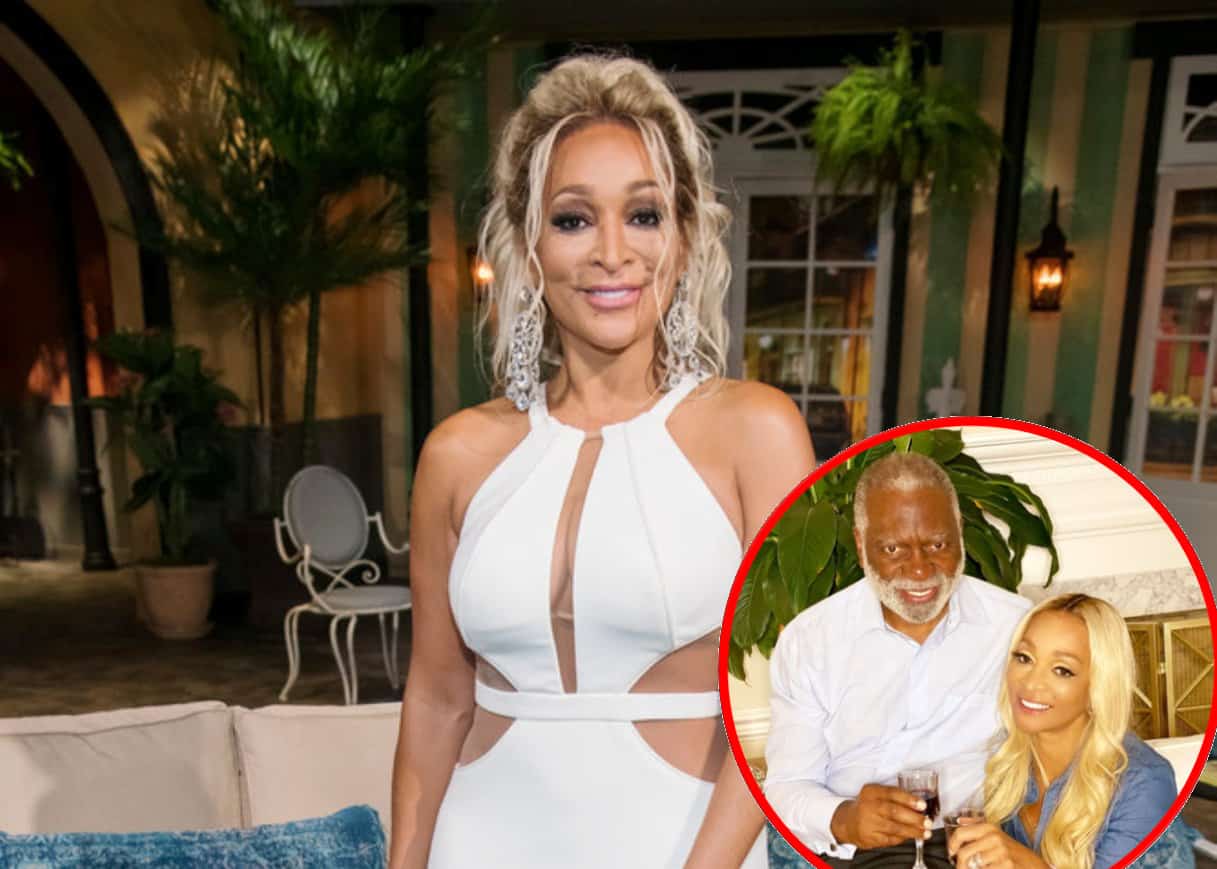 Karen Huger is addressing some claims made about her on The Real Housewives of Potomac.

In the recently released season five mid-season trailer, Gizelle Bryant can be seen telling Ashley Darby and Robyn Dixon that Karen allegedly gave husband Ray Huger “half of her money to bail him out,” most likely referencing Ray’s tax issues that put a major financial strain on the Huger family.

Karen was quick to clap back at the sneak peek moment. She took to her Instagram to explain the reasoning behind the accusations and to throw a little shade toward Gizelle in the process.

“Enjoy the #rhop hot new mid season trailer! ???? Truth is Transparent – My husband took care of his business responsibilities and I added support to our family, as any ‘good’ woman would do, lifting what financials were helpful to us. I ride for my man, who is not living in the phone ????, but right here by my side!” Karen wrote in her caption. “Gizelle continuously takes lose liberties, adding in her own false opinions, It’s wrong and it’s getting old, but I guess once a mess always a mess lol! #shetriedit #boring #messy #karma.”

Karen’s response definitely took aim back at Gizelle for her own relationship with ex-husband/current boyfriend Jamal Bryant, who’s “living in the phone” via their long-distance relationship. He’s currently stationed in Atlanta, Georgia.

Karen also tells Gizelle to “be cautious” in the trailer clip, hinting at the messiness of Jamal’s past and how it could play into Gizelle’s future.

Gizelle and Karen have always had a frenemy-type relationship on the show that’s delighted many viewers, but their friendship as of late has seemingly been more fraught than normal, with Gizelle revealing that the two have apparently not spoken since the show wrapped last year.