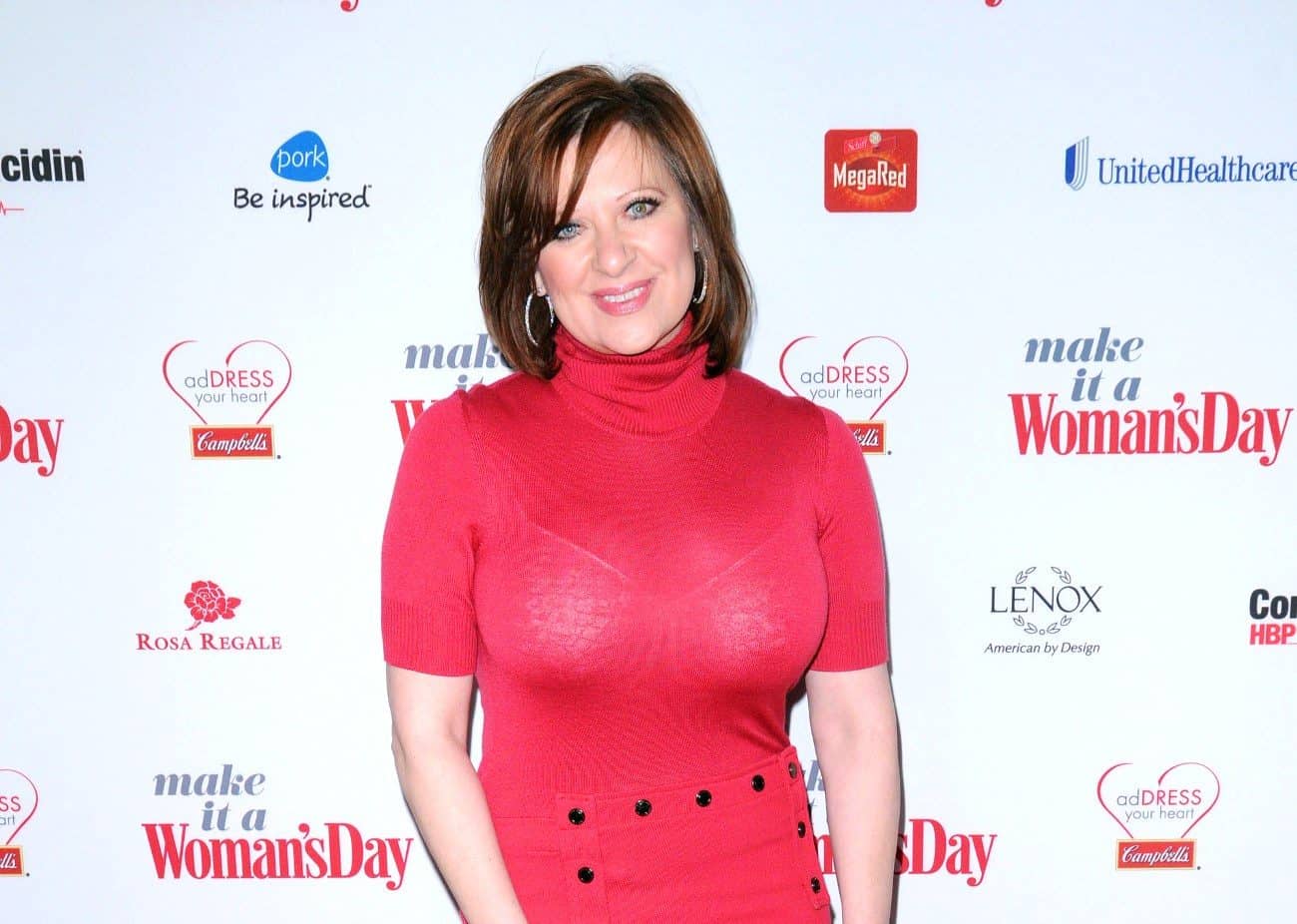 Caroline Manzo and her three children, Albie Manzo, Lauren Manzo, and Chris Manzo, are seen in a Dominican Republic jail in a photo shared by family friend Greg Bennett in honor of Lauren’s recent 34th birthday.

Years after they were involved in a bar fight in Punta Cana, the former Real Housewives of New Jersey cast members have been spotlighted in the “iconic” image, which was taken amid a cast trip to the country during the third season of the Bravo reality series.

“Sharing this never-before-seen photo of us in a Dominican jail in honor of [Lauren Manzo]’s birthday. The way we posed for our lives in the face of a lengthy prison sentence at the hands of a corrupt local government? Iconic,” Greg wrote in the caption of his Instagram pic.

Following the sharing of the post, Greg was met with comments from a number of Bravolebrities, including Melissa Gorga, who was in attendance on the fateful trip.

“The most iconic of times,” Ashlee Holmes, the daughter of former cast member Jacqueline Laurita, agreed. 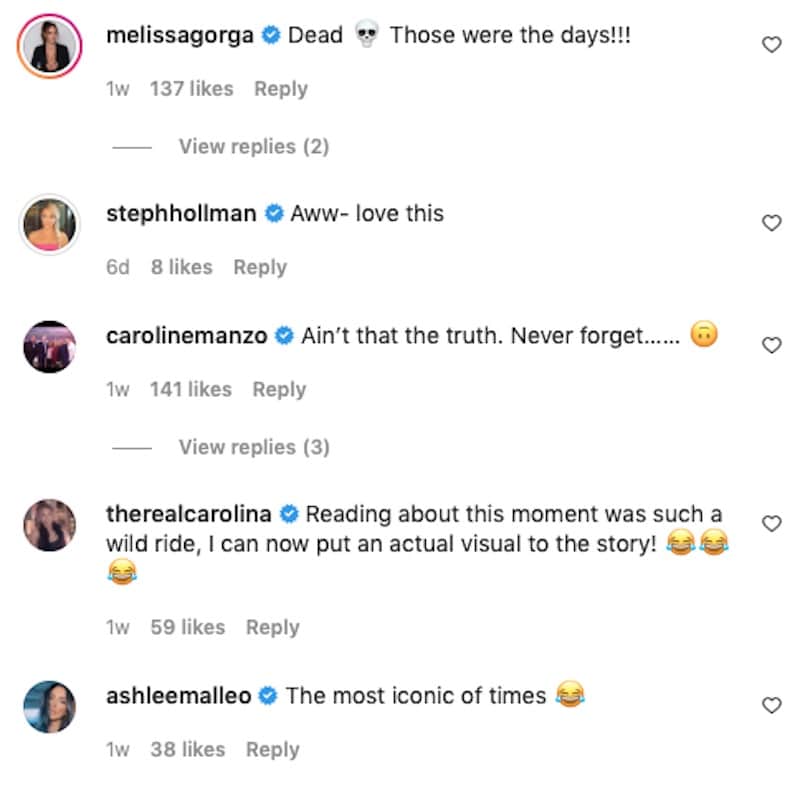 According to a report from TMZ in 2011, the Manzo family was staying at the Hard Rock Hotel in Punta Cana, Dominican Republic, with Teresa Giudice, her then-husband Joe Giudice, and Melissa and Joe Gorga when a couple of cast members were involved in a violent bar fight, during which a glass was smashed over the head of a male patron.

A short time later, after the male was hospitalized, Yolanda Martinez’s other relatives filed a lawsuit, suggesting that Teresa sprayed champagne in her face and that Teresa and her castmates had beaten up Yolanda’s son-in-law, Adolfo Arreola, and his cousin, Jason Gomez.

“Bravo has not seen a copy of the complaint so we cannot comment on the specifics,” a network spokesperson told The Hollywood Reporter. “We can, however correct the misstatements that were reported. The Real Housewives of New Jersey was NOT taping at the time the incident occurred.  We believe that the settlement agreements both the plaintiffs and their lawyers previously negotiated and signed will be enforced and these claims are completely without merit.”

According to the lawsuit, Adolfo and Jason signed $25,000 settlements expected to cover up to $12,000 in medical expenses. However, the documents claimed they did so only because they wanted to get home and noted that the checks were not cashed.

Although the outcome of the case is not known, David Quinn shed additional light on the situation in his book, Not All Diamonds and Rosé, as he interviewed the cast members involved.

“All hell broke loose,” Melissa told him, via E! News, as Greg detailed the situation.

“Albie and Chris are arguing with the guy dropping the N-word, I’ve got the guys calling me homophobic slurs, then the Joes are dealing with another dude. It was like, these different scenes all around,” he explained.