Home Below Deck Sailing Yacht Below Deck’s Daisy Kelliher Was “Surprised” Gabriela Threatened to Quit Show After Drama With Ashley, Plus How She Took Charge of the Situation

Below Deck’s Daisy Kelliher Was “Surprised” Gabriela Threatened to Quit Show After Drama With Ashley, Plus How She Took Charge of the Situation 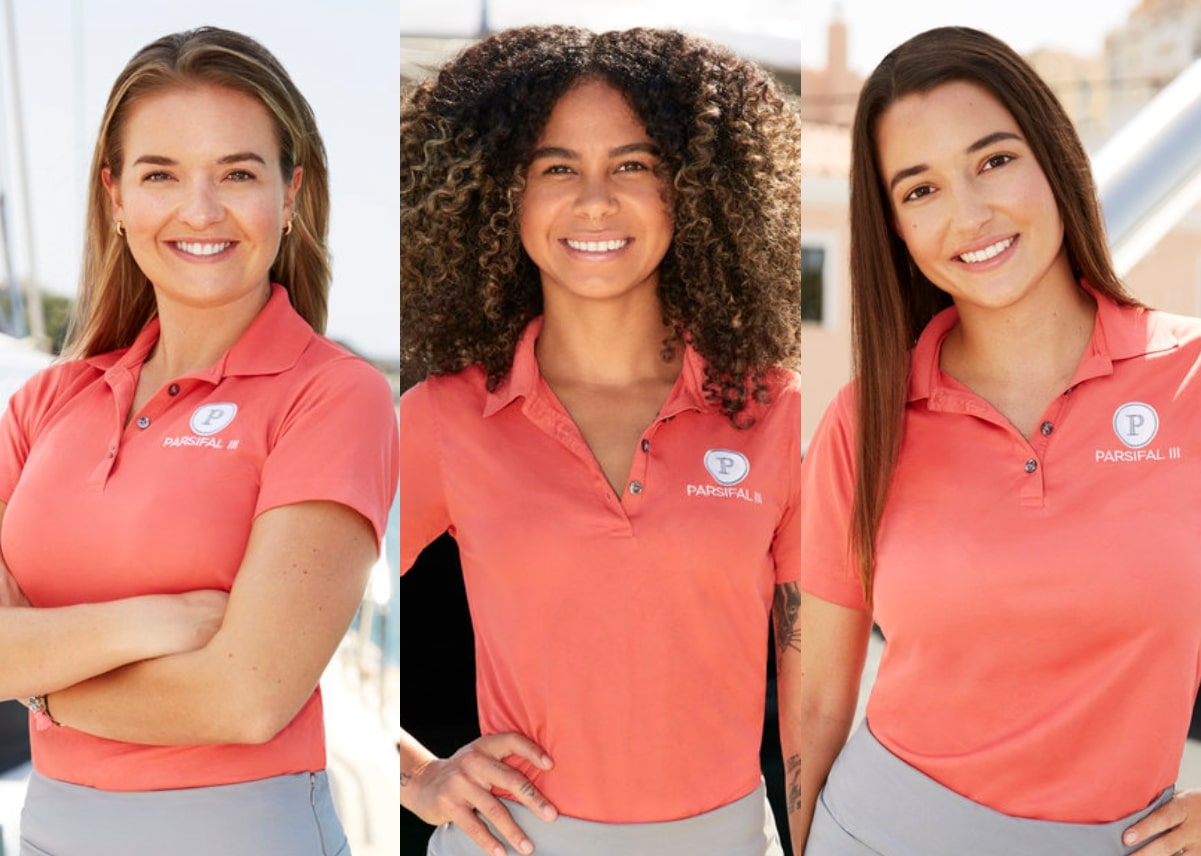 Below Deck Sailing Yacht has seen some choppy waters this season between the Erica Rose debacle and tension among the crew. Now, chief stewardess Daisy Kelliher has finally had enough with her team’s behavior toward her as she recently learned of Gabriela Barragan’s threatening to quit the show.

Speaking with HollywoodLife, Daisy said she was taken completely by surprise when Gabriela threatened to quit because every time she ever asked if everything was alright between her teammates all she ever got was, “Nothing’s wrong,” or, “Everything’s fine.”

“I was quite surprised,” Daisy revealed. “Everyone is like, ‘Daisy is taking such a hands-off approach,’ and I actually asked several times. I said I would talk to them after the charter, and I asked Ashley and Gabriela, ‘So how did the charter go?’ And they were like, ‘It was great.’ I asked them to air their grievances, I asked if they had any problems, and they were like, ‘No, we think it worked really well.’ So, I was like, ‘Okay, sweet, let’s carry on.’”

It’s no secret that Gabriela and fellow stew Ashley Marti have not been getting on well, and no matter how much Daisy tries to intervene, it gets her nowhere and makes her look “bad at her job.” This time, Daisy wasn’t taking any more fake excuses.

“I was looking bad at my job. Every time I asked, they said ‘nothing.’ So, I stormed into Ashley’s cabin and said, ‘Don’t tell me everything is great. You need to be direct and tell me what’s going on,’” Daisy stated.

That’s when Ashely revealed that Gabriela was contemplating quitting after continuous prodding by Daisy.

“I very much made her [tell me]. I was sick of it at this stage,” Daisy explained. “Was I surprised? Yeah. Because I was very approachable. I asked them several times. And I was like, ‘I don’t know why you felt like you couldn’t come to me. Like I’m right here.’”

Aside from her growing frustrations with her crew, Daisy does believe that they have been having an exceptionally successful charter season, as they always maintain a level of “professionalism” and don’t “cross the line” to where guests can see the personal chaos between the cast in the background.

“I think this is why our show is such a success! Our job is so weird, because socializing is a major aspect of every job, but this is on another level,” the chief stewardess told the outlet. “That skill, to be able to socialize and not let it cross into your professionalism is intense, and it’s not for everybody. People are always like, ‘You live, work, and socialize in this tiny boat all year with each other?’ Yup, that’s the job!”

Daisy went on to add that she believes she has a “strong” crew this season, and it’s about more than just earning a tip but being kind to one another as well.

“It’s not just about getting that tip and those great reviews, it’s about having good crew morale and a safe working environment… and that part of the job, was maybe bordering on someone either getting hurt or fired.”