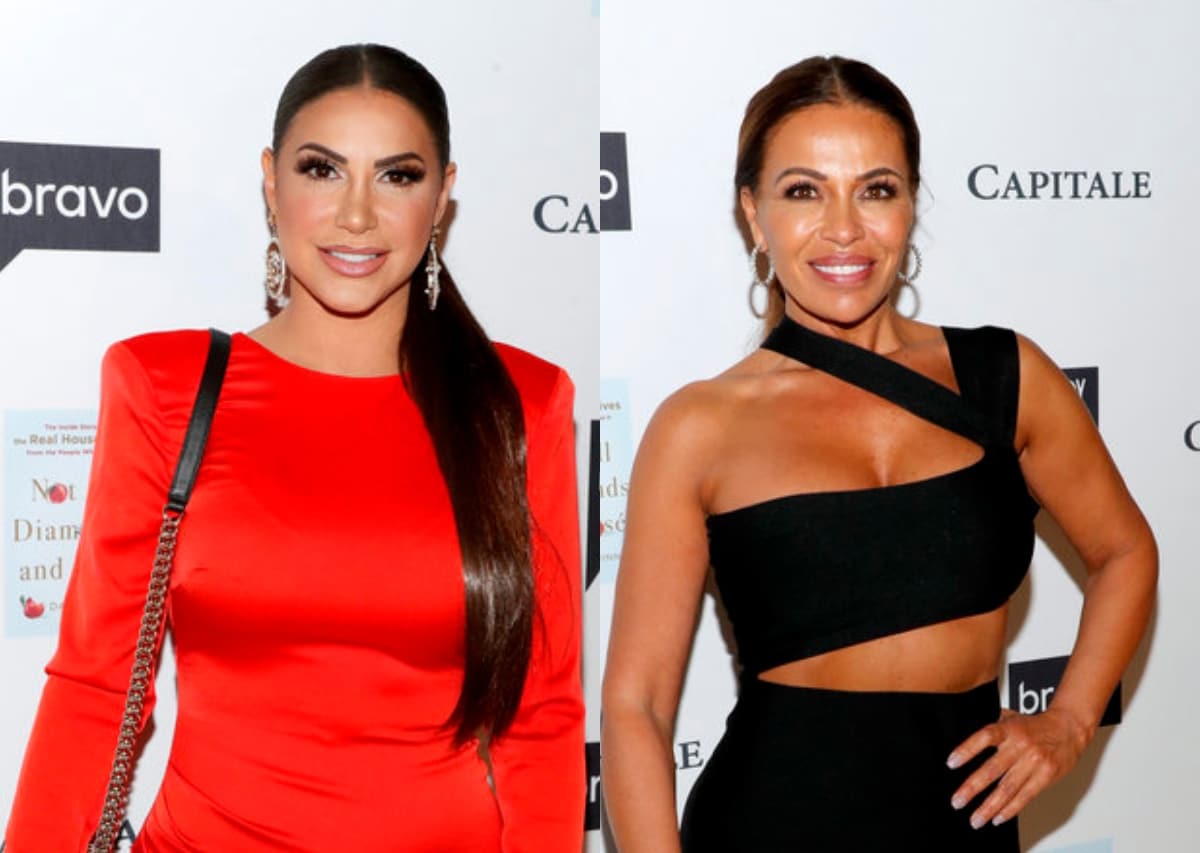 The upcoming reunion for Real Housewives of New Jersey is reportedly a train wreck. Multiple cast members have leaked info about the damage — including Margaret Josephs, who teased unexpected fights and promised nothing gets resolved.

Two stars who seem fine in the current episodes are Dolores Catania and Jennifer Aydin. Earlier in the season, however (after Margaret exposed Jennifer’s husband’s affair), Dolores didn’t come to bat for her friend.

Apparently, the costars never worked it out. According to sources speaking with AllAboutTRH, the situation at the reunion “got very bad between Jennifer & Dolores. It got to a point that the two were screaming the word c*nt to each other.”

The insiders explained, “Jennifer felt like Dolores didn’t have her back throughout the season, and Dolores thinks she was being a good friend. Nothing got resolved between the two, and they haven’t spoken since the reunion.”

It seems Jennifer is on the outs with others as well. The sources revealed, “Jennifer is currently on good terms with just Melissa [Gorga] & Teresa [Giudice].”

Dolores is having some issues herself with her ex-husband, Frank, regarding her new boyfriend, Paul Connell. “Everyone was shocked to find out that Frank does not like Dolores’ new boyfriend,” said the insiders. “They all had such a great relationship with David, including Frank. Dolores is head over heels for her new boyfriend, BUT Paul is not comfortable with Frank and Dolores’ closeness. It has caused a huge rift between Dolores and Frank.”

In a past interview, Frank stated Paul is an alpha, but the reason for this comment was somewhat a mystery. Now, it seems the puzzle pieces are falling together.