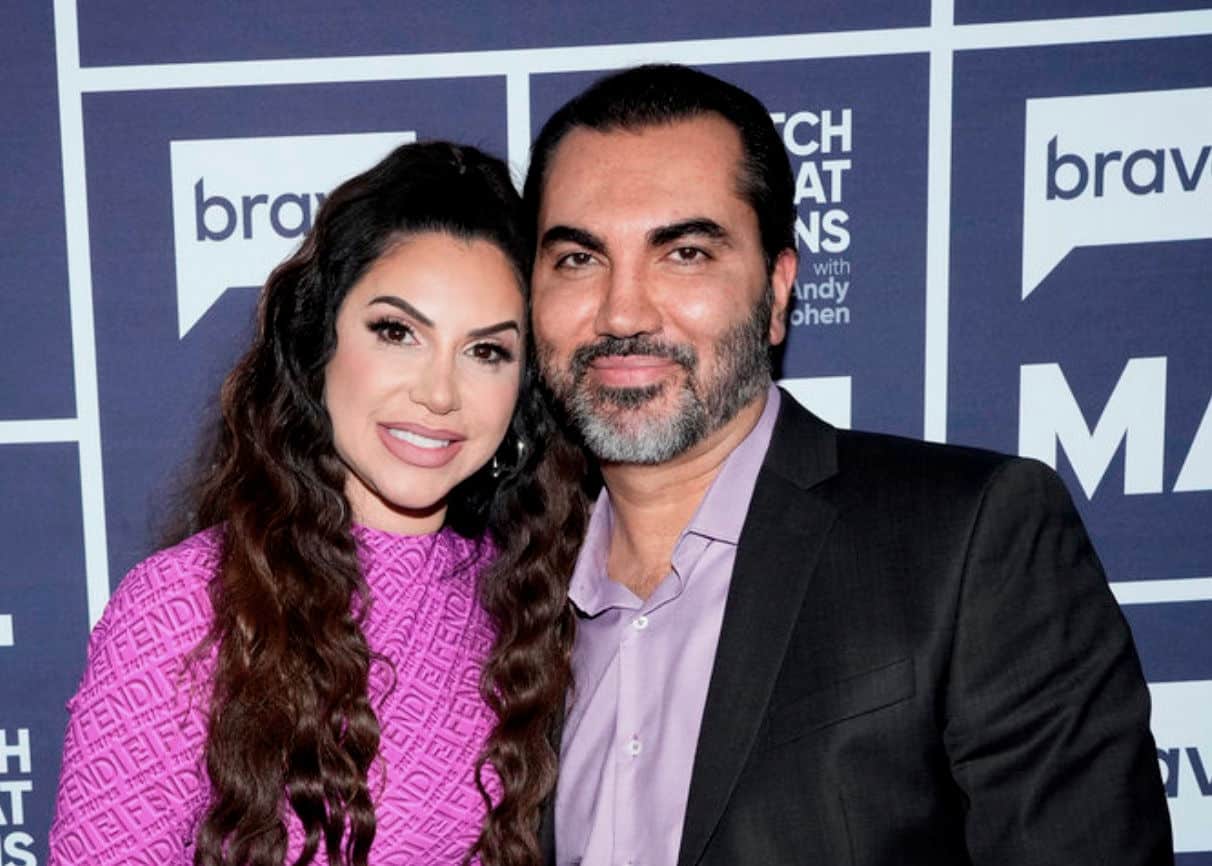 Jennifer Aydin wishes she never would have confirmed husband Bill Aydin‘s affair on the premiere episode of The Real Housewives of New Jersey season 12.

While appearing on Tuesday night’s episode of Watch What Happens Live, Jennifer explained why honesty may not have been the best policy before reacting to Margaret Josephs‘ comment regarding the resilience of children, looking back on her past claim that Joe Gorga is a “crook,” and more.

“Yes, [I regret confirming the affair]. Because it’s…. It’s not true to who I am. I’m always very forthright, and sometimes to my detriment. But there’s other people involved and my in-laws are very upset with him and my children are very upset,” Jennifer said on the February 15 episode of Watch What Happens Live. “But I do believe there’s power in my story and we ultimately have a happy ending.”

Prior to the 12th season, Jennifer took aim at Melissa Gorga‘s husband on Instagram by labeling Joe as a “crook” while clapping back at Melissa, who had labeled her as “fake” and “conniving.” But now, nearly one year later, Jennifer regrets the comment.

“I don’t think he’s a crook and I want to say, that was the very last sentence in the very last post after a threat of four so I was really pushed and I was trying to think, like, something on social media that I heard that would really irritate him to irritate his wife,” Jennifer explained on the WWHL: After Show.

Following the reveal of Bill’s affair, which Margaret shared, Margaret seemingly downplayed the impact the news would have on Jennifer’s kids by saying that they are “resilient.”

“I know she was trying to say it to try and appease me but it’s not that simple. And that was hurtful,” Jennifer said of the statement.

During the most recent episode of RHONJ, Jennifer was seen throwing Jackie Goldschneider under the bus by telling Dolores Catania that she was questioning their friendship. But according to Jennifer, she also let Jackie know what she had done.

“I did end up saying to Jackie when she came over, ‘Listen, I want you to know that I told her what you told me because it hurt my feelings,'” she revealed. “I thought, ‘If Jackie is seeing this way, maybe other people are seeing this way.’ And I wanted to let her know.”

While Jennifer was on the outs with some of her castmates at the start of RHONJ season 12, she had the support of her mother after Bill’s affair was exposed.

“She’s been there for me. She’s been feeling sorry for me and even though she knew, watching it all unfold on TV has given her a new mama-bear perspective. She’s about to kill Margaret. But I tell her, ‘Margaret and I, we were able to get to a good place. So I don’t want any negativity,’” Jennifer shared.

Amid the speculation into her own marriage, Jennifer was seen asking questions about the cheating rumor regarding Jackie’s husband, Evan Goldschneider, which was a hot topic amid season 11. She went to Frank Catania for information.

“I called Frank for a Shore property and while I had him on the phone, I was like, ‘How was your dinner with Bill last night?’ So he told me, ‘You know this girl? I thought this girl didn’t exist.’ And he didn’t tell me anything,” Jennifer said. “I didn’t call around Tenafly. So I had a girlfriend who sells beautiful invitations and because she was a friend and somebody that I trusted.”

According to Jennifer, things were going on with Teresa at that time because she was upset with Jackie for the Gia Giudice analogy she had made while explaining the hurt she felt over the cheating rumor Teresa had spread. So, amid Teresa’s frustrations, she wanted to do something for her.

“She was very angry, I love my friend Teresa. I value our friendship and I wanted to appease my friend so I asked somebody and it got me in trouble. But that’s my friend!” Jennifer said in defense of her digging. She also added that she “should never have done that.”

When host Andy Cohen then noted that 67% of viewers were on Team Margaret over Team Jennifer, Jennifer said she doesn’t “care what people say.”

Also on WWHL, Jennifer said she regrets her nose job, even though it’s “settling nicely,” and she noted that when it came to calling out Margaret, she did so due to the bragging she did about her relationship with husband Joe Benigno.

“I called her out for bragging about her affair. Things happen behind closed doors and it’s none of my business but I would feel very hurt if my husband went around talking about how great it was that he was cheating on me. So I think that was a trigger,” she admitted.

She then said she was “pleasantly surprised” by Jackie offering her friendship amid season 12.

“I felt like I didn’t have anybody on my side for a while there and to see her come out of nowhere and try to be a friend, and she didn’t have to be, was really nice,” she said.

As for Teresa’s now-fiancé, Luis Ruelas, and the bizarre, shirtless video he made of himself begging for an ex to take him back, Jennifer said she doesn’t “think it’s bad at all.”

“If you’ve ever been to one of these things, you listen to your instructor,” she explained. “If you watch the video, you can see that he’s being baited. He went there searching for answers. And that was a private video to a private person at that time so we shouldn’t judge.”