Home Real Housewives of New Jersey News RHONJ’s Jennifer Aydin on How She Knew Husband Was Cheating, Talks Confronting Bill and Why Margaret Brought It Up, Plus Why She Kept it Secret

RHONJ’s Jennifer Aydin on How She Knew Husband Was Cheating, Talks Confronting Bill and Why Margaret Brought It Up, Plus Why She Kept it Secret 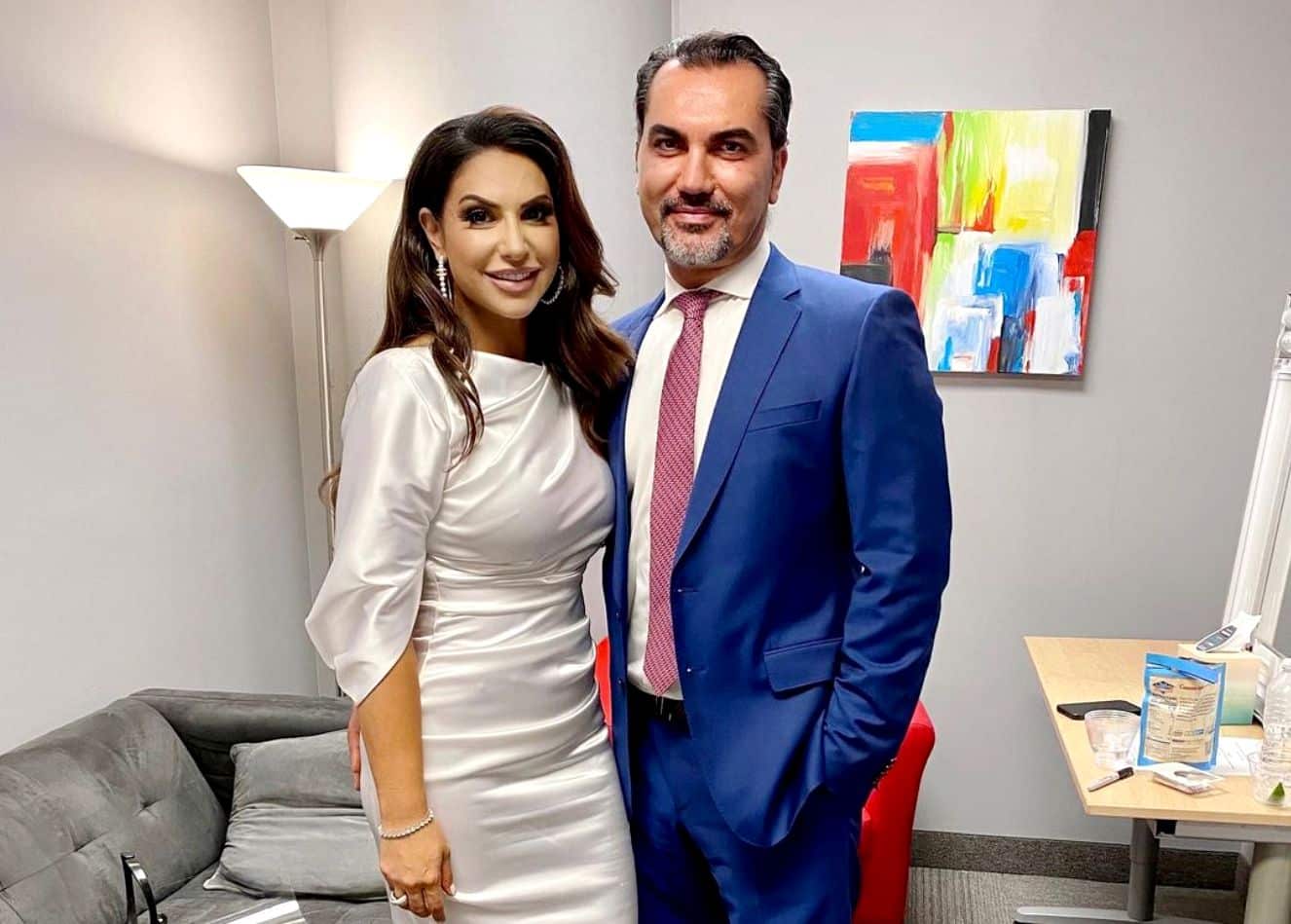 Jennifer Aydin looked back on the moment she confronted husband Bill Aydin about his cheating while pregnant with their now-10-year-old son, Christian, while appearing on an Instagram show on Sunday.

After fans watched as Margaret Josephs exposed the affair on the premiere episode of The Real Housewives of New Jersey season 12, Jennifer opened up about Bill’s response to her “evidence” and explained why she believes Margaret brought up the issue on the show.

“When I found whatever evidence I had and confronted him, he did not deny it, he was honest with me. I went through all the emotions that a wife will go through when she finds out. There was anger, I wanted to get him back, I wanted to lash out — but I was pregnant,” Jennifer revealed on the February 6 episode of S’More Date on Instagram.

While Jennifer has no idea how Margaret knew about Bill’s affair, she feels she does know why she broadcasted the topic on RHONJ.

“She brought it up because she wanted to get me back for the way things went down at reunions, that’s the real story,” Jennifer stated, giving a nod to her “homewrecker” allegations against Margaret’s mom, Marge Josephs Sr., at the season nine reunion and her claims against Joe Gorga at the season 11 special.

“[But] I made amends with Marg Senior after my first season… My biggest regret was saying those mean things about Marge Sr. and I meant it,” Jennifer confirmed. “Marge Sr. came up to me and had tears in her eyes, we hugged it out, and I promised never to say anything bad about her.”

As for her claim that Margaret had said Joe doesn’t pay his employees, Jennifer said Margaret was understandably upset.

“I don’t think she liked that I outed what she said about Joe Gorga. I think she was pissed off and wanted to get me back and she did,” Jennifer noted.

Although Jennifer was shocked to learn of her husband’s infidelity, she chose to keep it to herself.

“Regardless of what he has done, it was a mistake and people make mistakes and people work through it and that was between him and I and I kept it a secret not because I am a hypocrite, I did it for my children. I did it because I wanted to protect my children,” she explained.

Regarding her decision to stay with Bill, Jennifer said, “I come from a traditional Syrian orthodox background. We have church parties, we have a huge network of extended family members… I’m not going to break all of this up for something that didn’t mean anything. Because what we have, that means something.”

Also during the interview, Jennifer revealed how she was initially cast on RHONJ.

“I think what really solidified me in, was the network executives had come to my house for a final interview, and while they were leaving I was doing an impersonation of Siggy Flicker and they told me that that’s what solidified me [as a housewife],” she admitted.

Jennifer then opened up about a past date she went on with The Sopranos actor William DeMeo.

“I went on one date with an actor and when we got to the movies he used his SAG card to get a discount — which I was totally turned off. He put his boots up on the seat in front of him. He was wearing these ugly cowboy boots. And when we went out to eat after and he paid the check, he looked at me and said, ‘I’ll take care of the check and you can get the tip,'” she recalled.