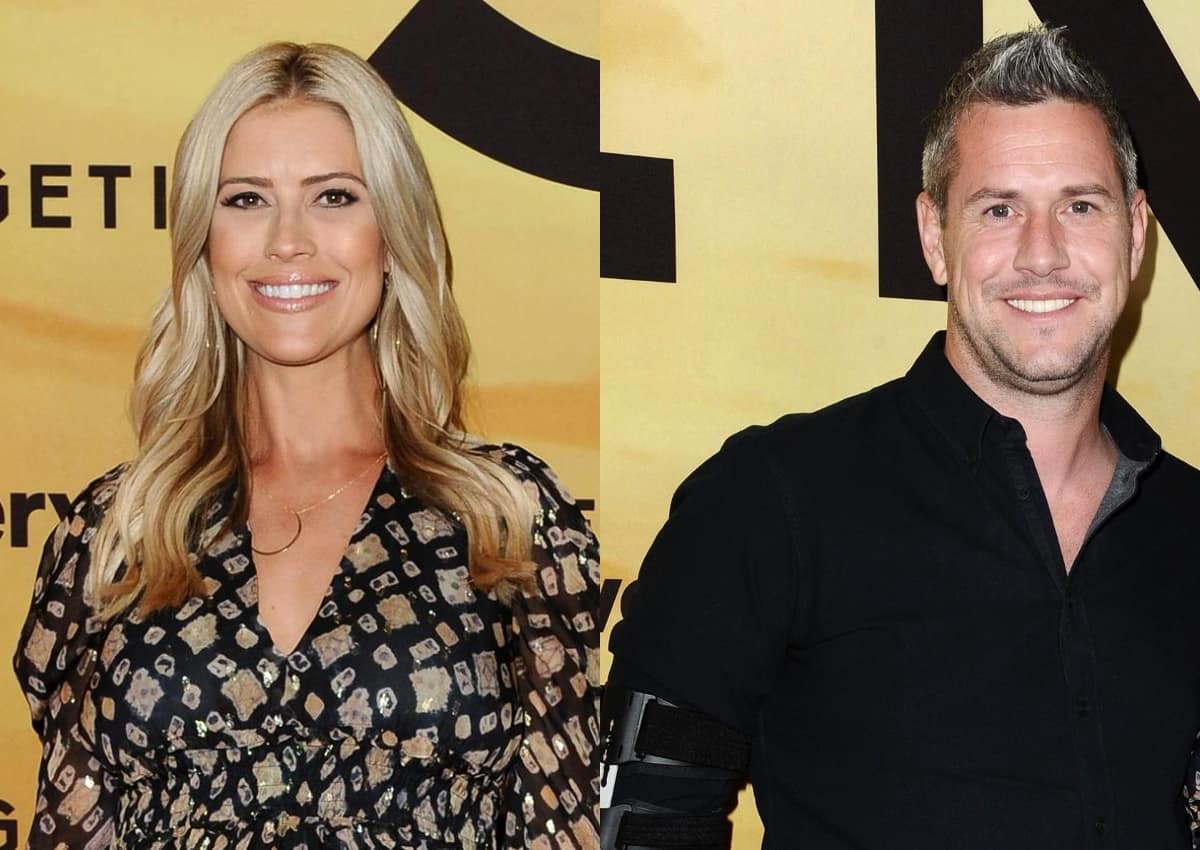 Nearly one year after the former couple’s divorce was finalized, with each party being awarded with joint physical and legal custody of their now-two-year-old son, Hudson, the former Flip or Flop cast member reacted to Ant’s April 28 request to modify their current agreement.

“What Ant is doing deeply saddens me,” Christina told Us Weekly in a statement. “If this was really about Hudson, as he says, this should have been handled privately with a private judge or mediation, as myself and my attorney have suggested. I have had my share of ups and downs but I am a good mom and I love my children with all my heart and I will always protect them.”

The emergency order filed by Ant, who is currently dating actress Renée Zellweger, comes less than one month after Christina married Josh Hall and just weeks after she confirmed they had moved from Dana Point, California, to a “long-term family home.”

In addition to the son she shares with Ant, Christina is mom to daughter Taylor, 11, and son Brayden, 6. She shares them with ex-husband Tarek El Moussa, who she was married to from 2009 until 2018. Meanwhile, Ant, who was married to Christina from 2018 until 2020, shares two older children, Amelie, 18, and Archie, 15, with ex-wife Louise Anstead.

While Ant seems to have an issue with Christina’s parenting at the moment, he had nothing but good things to say about their co-parenting relationship in January.

“I’m responsible for my portion. I’m lucky that I get to be really, really hands-on with Hudson. There are so many people that are worse off. So I choose to lean into the positive side of parenting. … If you make a decision that puts the children first, it’s probably the right decision. I’m a firm believer in being responsible for my portion,” he told Us Weekly at the time.

Following the news of Ant’s filing on Thursday, PEOPLE confirmed that a California Superior Court judge in Orange County had ruled on his request, denying Ant’s order for emergency full custody because he didn’t provide proof of critical circumstances. Instead, the judge set a hearing for June 28, where both Christina and Ant will be able to speak about why a change should or shouldn’t be made to their current shared agreement.

In Ant’s filing, he named himself as the “primary parent” and said Christine spent an “average of 9 full days each month over the last 20 months and an average of 7 full days per month in 2022” with their child. He also requested Christina be put on a schedule of “alternating weekends, Friday at 4:00 p.m. until Sunday at 6:00 p.m. commencing May 6, 2022, in California only, and except for vacations.”

“This will allow Christina’s time to be stepped-up over the next several months to match the schedule she has with her other children,” the filing added.

According to TMZ, Ant also wants Christina to stop posting their son all over social media whenever he’s in her care.

Additionally, he stated that earlier this month, after being with Christina, Hudson came back with a horrible sunburn that had him in tears. After he texted Christina about it, she responded, ” … it didn’t feel hot. Give him some Tylenol im sure it will be better tomorrow.” 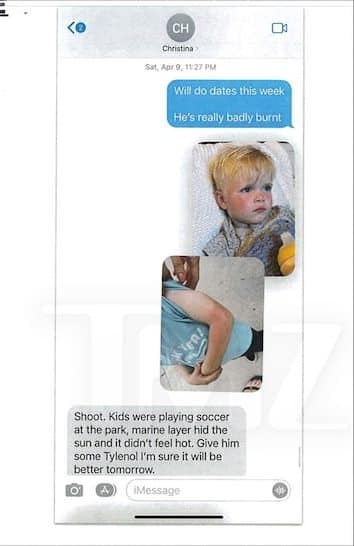 Ant also alleges that back in January, Hudson returned to him after being in Christina’s care and she had failed to mention that her family was suffering from COVID. He alleges, “At the time my partner (he is referencing Renee Zellweger) was filming her new project and her covid diagnosis placed the whole production on pause.”

Christina and Josh are slated to appear in an all-new HGTV series, Christina in the Country, later this year.