Tarek El Moussa Addresses Fight With Ex Christina Haack and Reacts to Her Engagement Rumors, Plus Flip or Flop Star ‘Likes’ Photo of Her Ex Ant Anstead and Renee Zelwegger 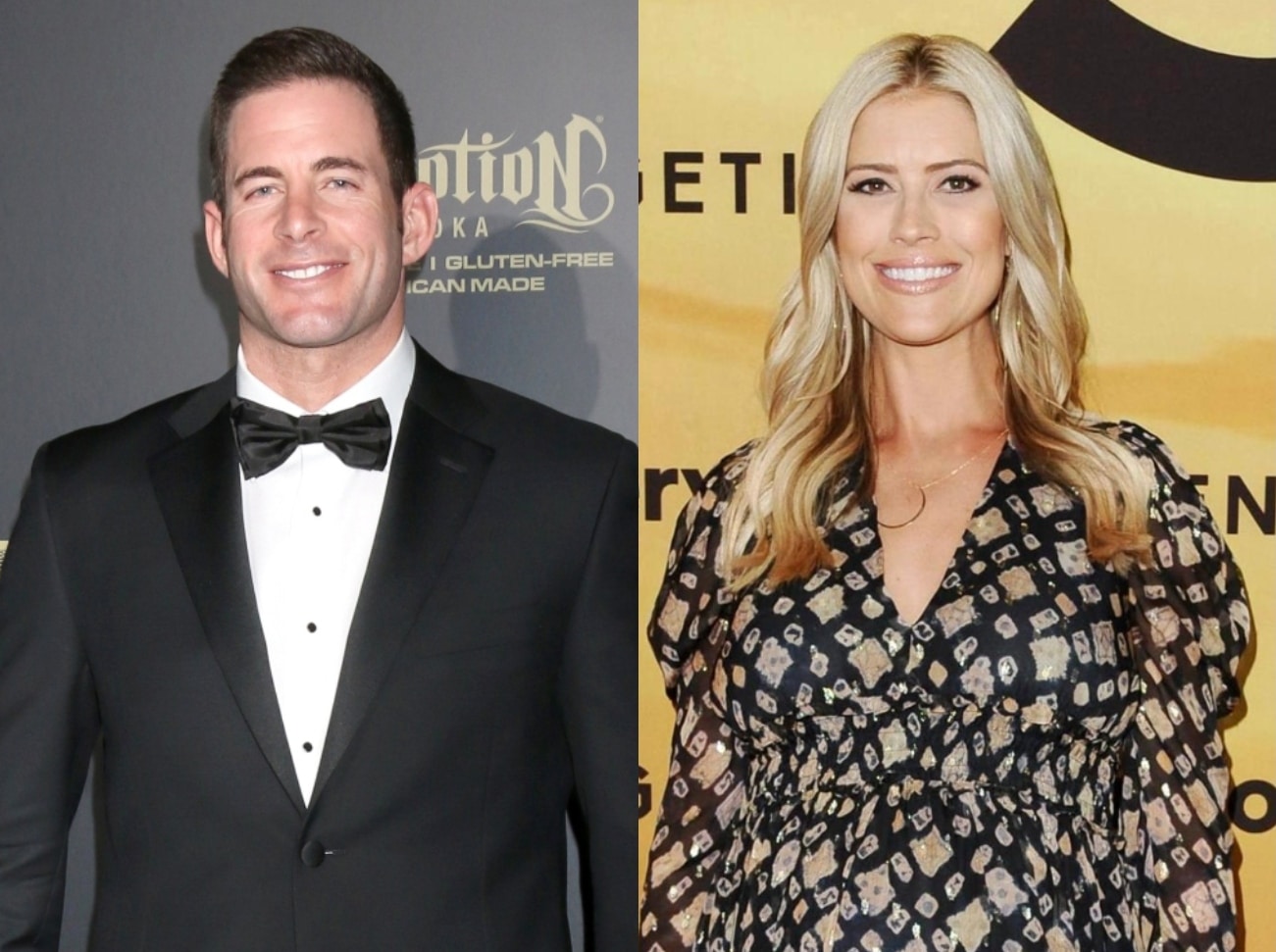 Tarek El Moussa is finally speaking out following his blowup with ex-wife Christina Haack on the set of Flip or Flop.

Following numerous reports claiming Tarek, 39, lost his cool on Christina, 38, while filming their hit show, he confirmed the messy incident while discussing their complicated dynamic on Wednesday. But, according to Tarek, he wasn’t the only one who spouted off during the verbal altercation.

“Christina and I, we worked together, wow, for over 10 years now, and we’ve been working together as exes for five years now,” he said on E!’s Daily Pop on September 15. “As you can imagine, it can be stressful working with an ex, and we did have an incident where some choice of words were said on both sides and I’m sure we both wish the whole thing never happened.”

“I mean, I certainly do,” he continued. “But I mean, honestly, since we got into that little disagreement a few months back, I’ve just decided that moving forward, never again.”

If fans recall, TMZ reported in July that Tarek erupted on Christina after she signaled to him that she was ready to begin shooting. He then began yelling at his ex, calling her a washed-up loser” while comparing her to his fiancée, Selling Sunset star, Heather Rae Young.

Nevertheless, Tarek, who shares two children with the Christina on the Coast star, is adamant that he never wants to experience anything like the summer incident again, especially for the sake of their kids, daughter Taylor, 10, and son Brayden, 6.

He added, “The whole thing just sucked for everyone involved.”

For Christina’s part, she took to Instagram soon after the disagreement to praise her current boyfriend, Joshua Hall, for his support, also explaining that “no one should be shamed for things not working out.”

Tarek and Christina tied the knot in 2009, but split in 2016 following a scary situation that reportedly involved Tarek having a gun, which resulted in the cops showing up at the former couple’s Orange County, California home.

Of course, both stars have since moved on as Tarek is set to marry Heather in the coming weeks while things continue to heat up between Christina and Joshua following her divorce from Ant Anstead earlier this year.

In other Flip or Flop news, Tarek recently addressed the swirling rumors regarding a potential engagement between Christina and Joshua.

“If a ring is on a girl’s finger and it looks like an engagement ring and she’s with her man, what does that mean?” Tarek noted to Us Weekly. “I’m not a mind reader, [but] I’m just saying, they’re good together. I hope the best for them. You can tell they’re very close. They always hold hands. They’re always together. I think they’re a good couple.”

Although Tarek has only met Joshua “a few different times,” he said his kids seem to like him.

“When I talked to the kids, I say, ‘You know, what’d you do?’ ‘Oh, we went to the beach with Josh, and we played soccer with Josh.’ So they do spend time together as a family,” he said.

In addition to commenting on Christina and Joshua’s relationship, Tarek also seemingly shared his opinion on the romance between Ant and his new girlfriend, actress Renee Zelwegger, by “liking” a photo of the two of them, as Cocktails and Gossip on Instagram confirmed. 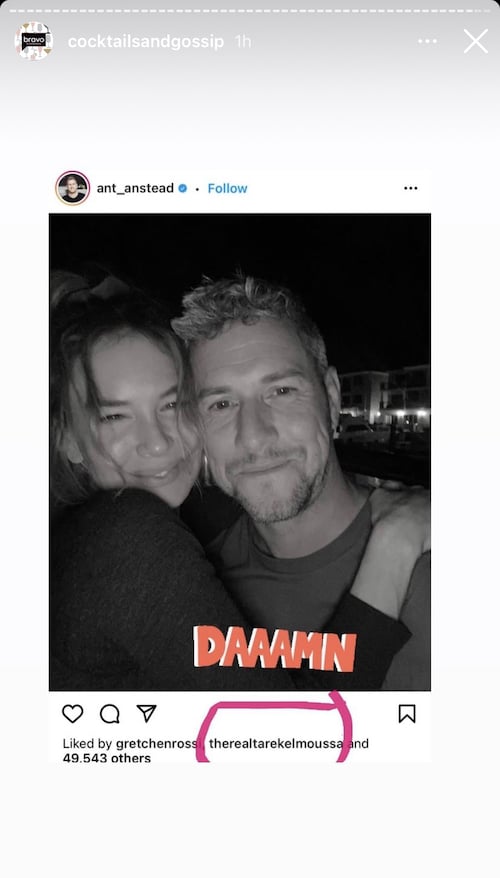 Flip or Flop season 10 is expected to premiere on HGTV sometime later this year.