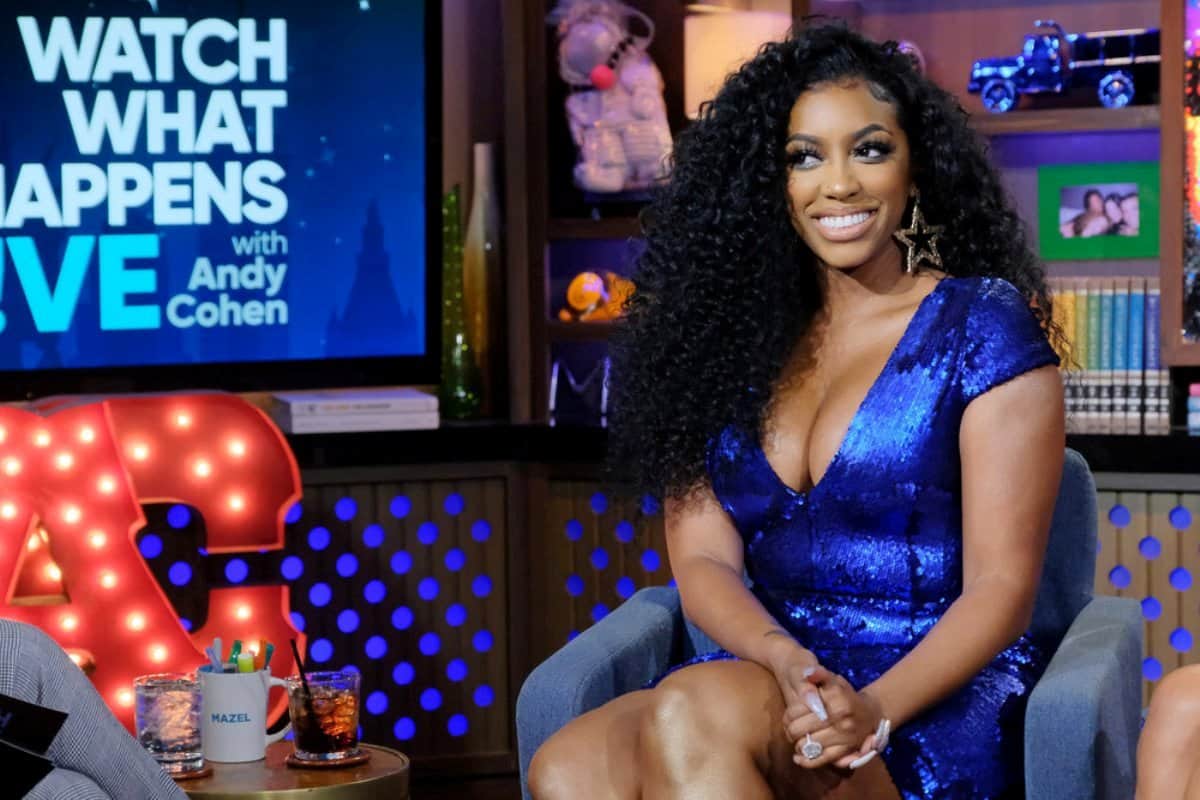 Taking a page from the Kelly Dodd playbook, Porsha posted a clip of former RHOA housewife NeNe Leakes saying, “Don’t make me call Porsha,” with a caption that read, “Andy [Cohen’s] group text to all the #RHOA ladies after seeing these ratings.” Porsha endorsed the clip with a kissing emoji.

The second episode of RHOA season 14 didn’t fare better as the ratings took a bigger dive with only 736,000 viewers tuning in.

When Porsha’s not taking aim at her former castmates, she’s still busy hustling and putting work in.

After her exit from RHOA, Porsha scored her own spinoff show, Porsha’s Family Matters. She’s also working on various “film projects,” and she released her first book titled The Pursuit of Porsha.

Season 14 of The Real Housewives of Atlanta airs Sunday nights at 8/7c on Bravo.