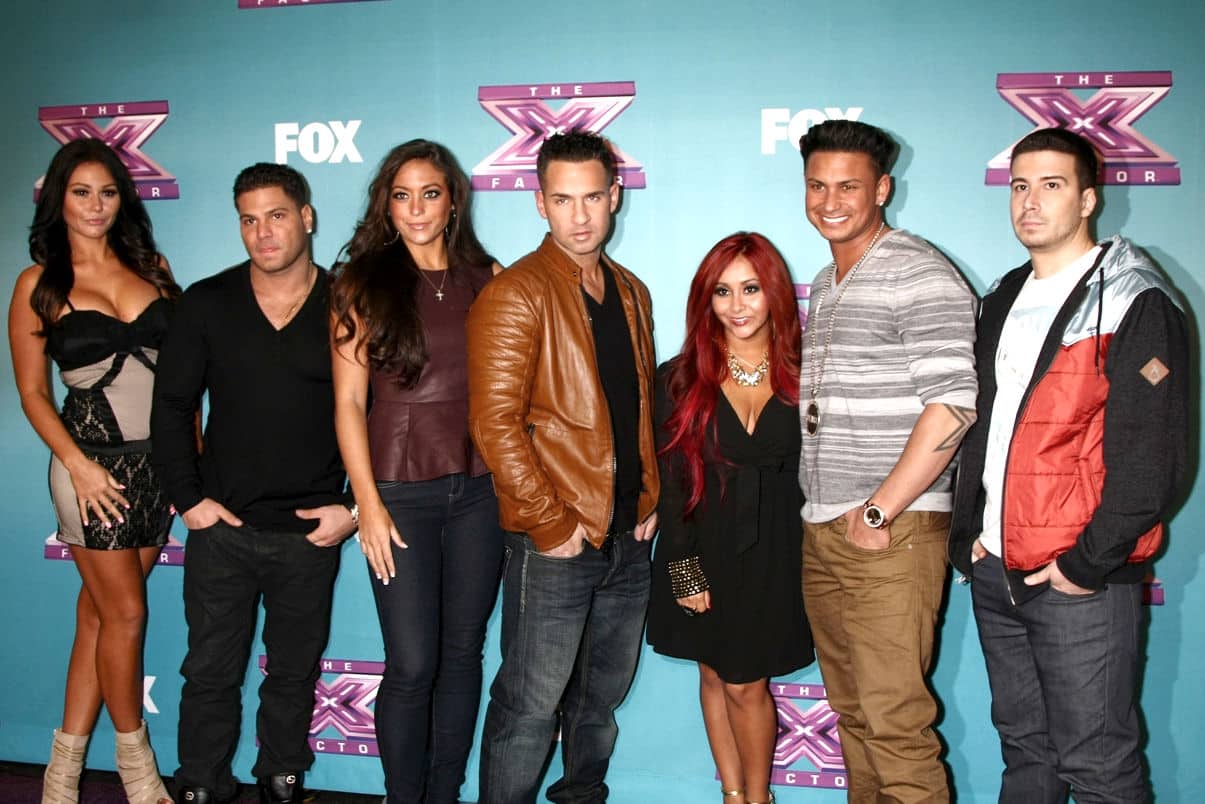 The cast of Jersey Shore is not here for the series’ upcoming reboot.

“As a cast that took a chance with a network in need, we put our most vulnerable moments on television for the world to see. We gave our all over the past 13 years, became a family and continue to open our lives for the world,” the current cast members tweeted, via Us Weekly, on May 19. “So please understand that we are not in support of a version that will exploit our original show, our hard work and authenticity to gain viewers.”

“Don’t forget to tune into an all new season of Jersey Shore Family Vacation. #WeAreJerseyShore,” the statement concluded.

Mike also said with his post, “There is no substitute for lightning in the bottle… Often duplicated but never replicated.”

In a statement on Wednesday, MTV announced, “It’s been 13 years since the iconic cast of Jersey Shore fist-pumped their way into our lives and stole our hearts. Now, the time-honored tradition continues with a new group of roommates moving into their own Shore house. They may have traded their poofs for plumped pouts and UV rays for spray tans, but when things heat up in Jersey, the Shore is still the place to be to make memories all summer long.”

Jersey Shore premiered in 2009, with Angelia exiting in 2011 and Deena coming aboard to replace her.

Also on Wednesday, MTV confirmed Jersey Shore: Family Vacation, which premiered six years after the end of the original series in 2012 (sans Sammi “Sweetheart” Giancola), has been renewed for a sixth season.

“The world is finally open again and the squad is free to roam – from El Paso for an old-fashioned roommates-only trip to San Diego for a full-on family vacation,” the network revealed. “But buckle up, because where this group goes, drama follows. Marriages inch past the point of no return, and it’s time to settle some old scores that will have the whole family at odds.”

Ronnie Ortiz-Magro had been appearing in a full-time role on Jersey Shore: Family Vacation until stepping away in 2021 to focus on his mental health following a couple of domestic violence arrests.