RHONJ’s Margaret Josephs on Biggest Celeb to DM Her, Talks “Soggy” Diss, and Shades Jennifer for Bragging About Home, Plus Last Big Purchase 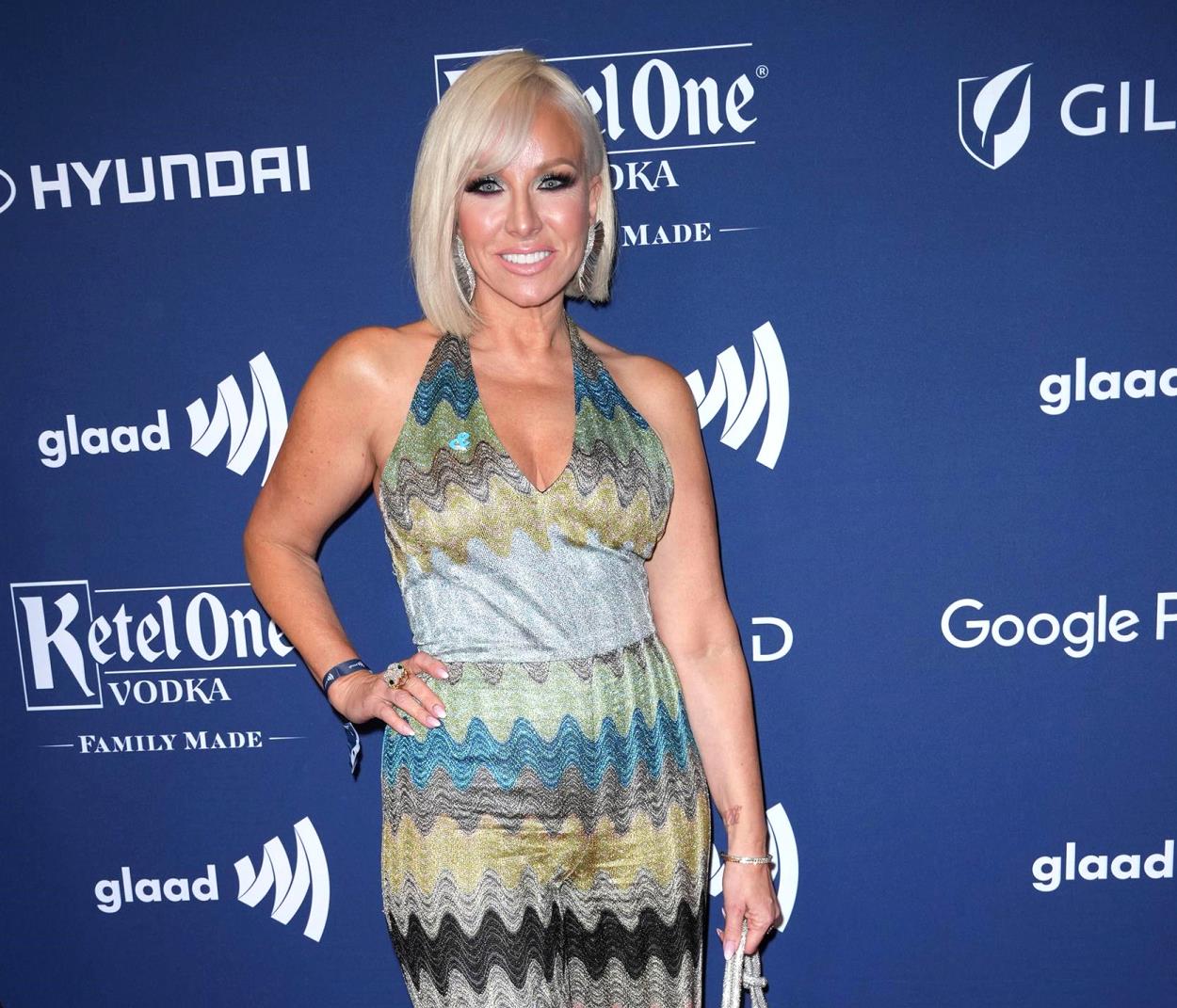 Margaret Josephs is dishing on the biggest celeb she once received a DM from.

While chatting with Real Housewives of Orange County star Noella Bergener on a special series for Bravo, the Real Housewives of New Jersey cast member also looked back on her “soggy” diss of Siggy Flicker, Jennifer Aydin‘s many brags about her house, and more.

After being asked about the biggest celebrity who has slid into her DMs on the May 23 episode of Housewife to Housewife, Margaret replied, “Dee Snider,” the lead singer of heavy metal band Twisted Sister, before confirming the message was “nothing inappropriate.”

Margaret was then asked about her rookie mistake. And while she first suggested “calling [Siggy] ‘Soggy Flicker'” wasn’t her best move, she quickly corrected herself, saying the phrase was actually a “classic.”

“I didn’t think it’d carry on all season. You don’t know when you say something if it’s going to stick all season and it stuck all season and it caused her to unravel. Now I didn’t think that was going to happen. So a rookie mistake is sometimes when you say something, the repercussion could be the entire season. Personally, I think it’s amazing so I love that rookie mistake,” she admitted, noting that she “didn’t really apologize.”

Moving on to Jennifer and her many comments about her 16 bathrooms, Margaret named her bragging behavior as her castmate’s rookie mistake.

“When she came on, I was like, ‘Dial it back. 16 bathrooms. It’s okay to be proud of your home, but to boast?’ She doesn’t have 16 people in her home. That’s not a bragging point,” Margaret noted.

As for her latest splurge, Margaret named a pair of Tom Ford shoes she wore to the RHONJ reunion.

The Real Housewives of New Jersey season 13 is currently in production.