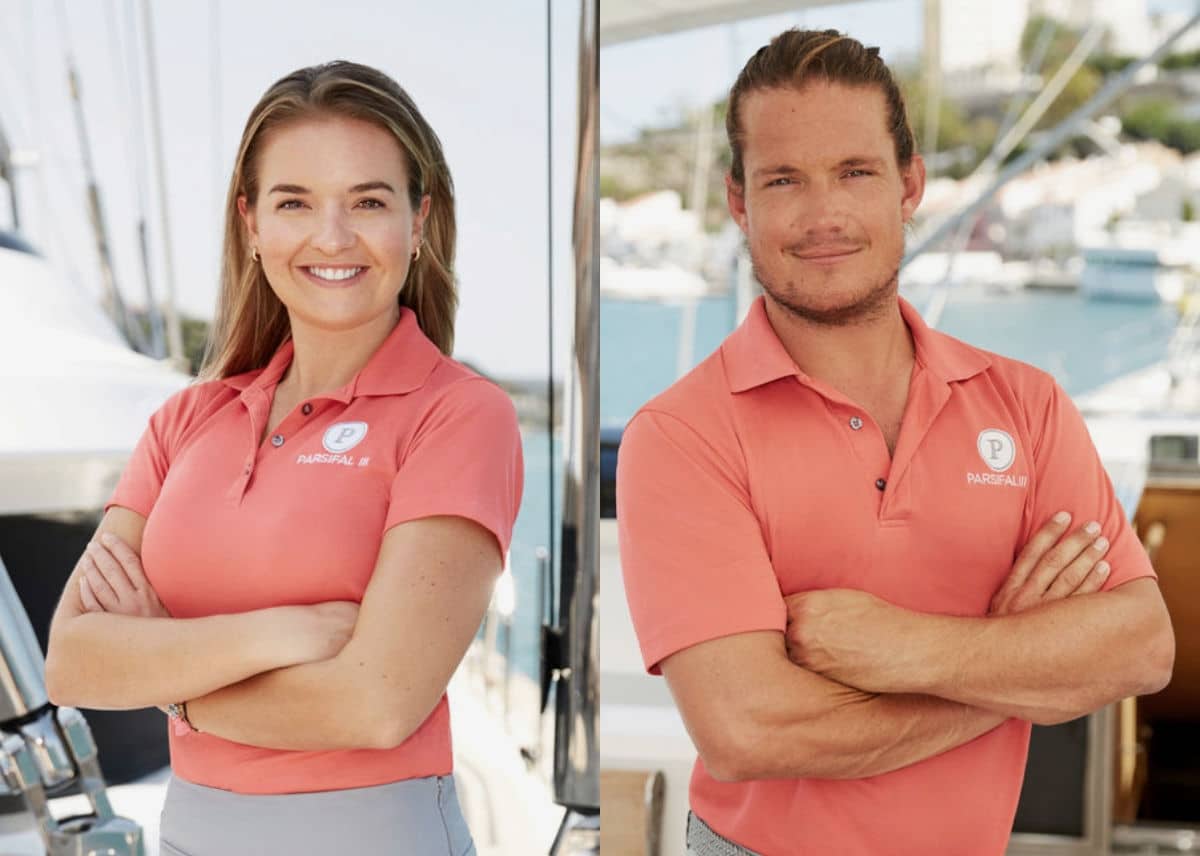 On a startling episode of Below Deck Sailing Yacht, Daisy Kelliher and Gary King shared a passionate kiss in the hot tub. The first officer (who’s no stranger to flirting with the stew) seemed to want more than just a smooch.

Despite his on-camera fling with newbie Scarlett Bentley, many fans suspect Gary is in a secret relationship with Daisy. The speculation was triggered after a social media post from deckhand Barnaby Birkbeck, who recently spent time with the co-stars in London.

“Seeing this gorgeous couple in London today!” wrote Barnaby, referring to a photo of Daisy and Gary. “Love is in the air.”

Fans were both excited and confused by the post, which heavily implies the castmates are dating.

Daisy then posted photos of their London experience. In one of them, her arm is wrapped comfortably around Gary’s neck while his hand rests near her lap. 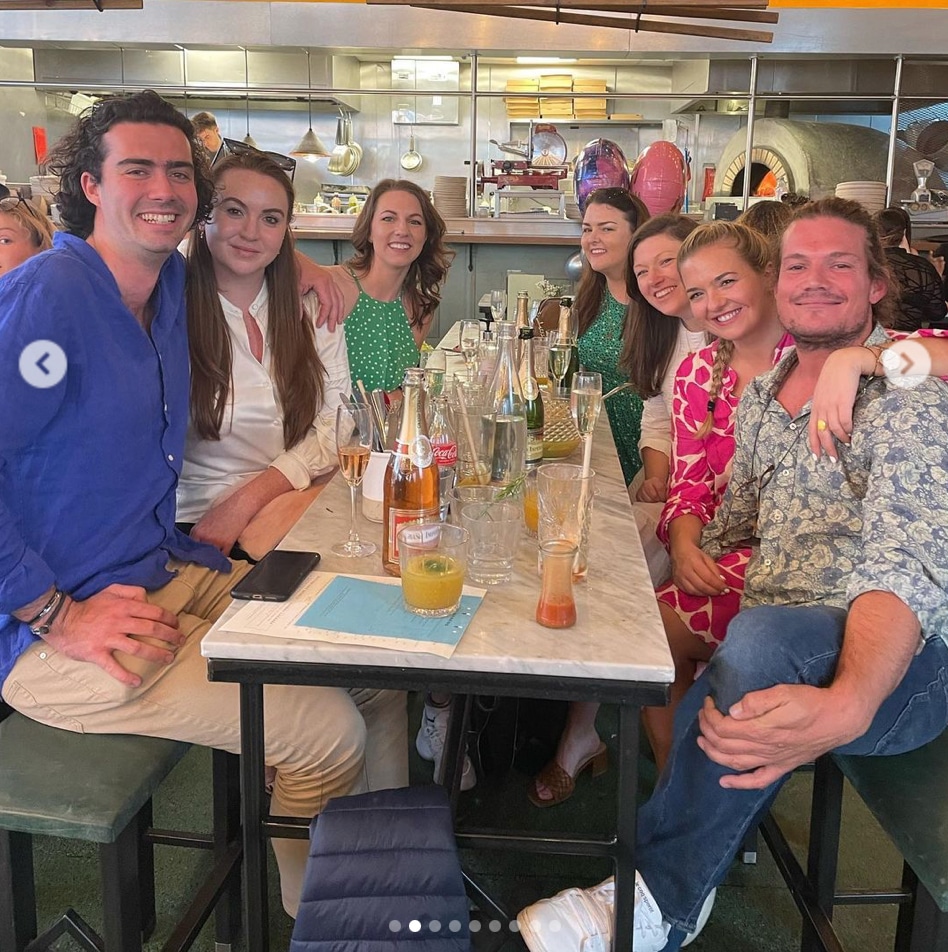 On May 25, Daisy finally addressed the rumors.

“So I know the rumour mill went into full meltdown at the weekend but [Gary and I] are still not a couple,” wrote the star. “We are just good friends who still fight a lot and then make up.”

During a recent appearance on Watch What Happens Live, Gary also denied the rumors (after a series of photos showed the two of them in Los Angeles). The stars were just “friends,” he said, via The Daily Dish, and he expressed, “Daisy’s friend-zoned me, unfortunately.”

At the NBCUniversal upfront, however, Captain Glenn Shephard told The Daily Dish he wasn’t surprised by their kiss.

“I always felt there was something there — there was some tension, for sure. And, you know, they’re at each other. You know how sometimes in high school, you tease the one that you’re kind of interested [in]?” asked the captain.

At the same event, when Daisy was asked if she kissed Gary again, the 33-year-old responded, “I don’t kiss and tell.”