Home Real Housewives of Orange County News RHOC’s Gina Kirschenheiter Accused of Pushing Boyfriend Travis Down Stairs During Fight by His Ex, and Putting Kids in “Constant Fear” as He Files Police Report

RHOC’s Gina Kirschenheiter Accused of Pushing Boyfriend Travis Down Stairs During Fight by His Ex, and Putting Kids in “Constant Fear” as He Files Police Report 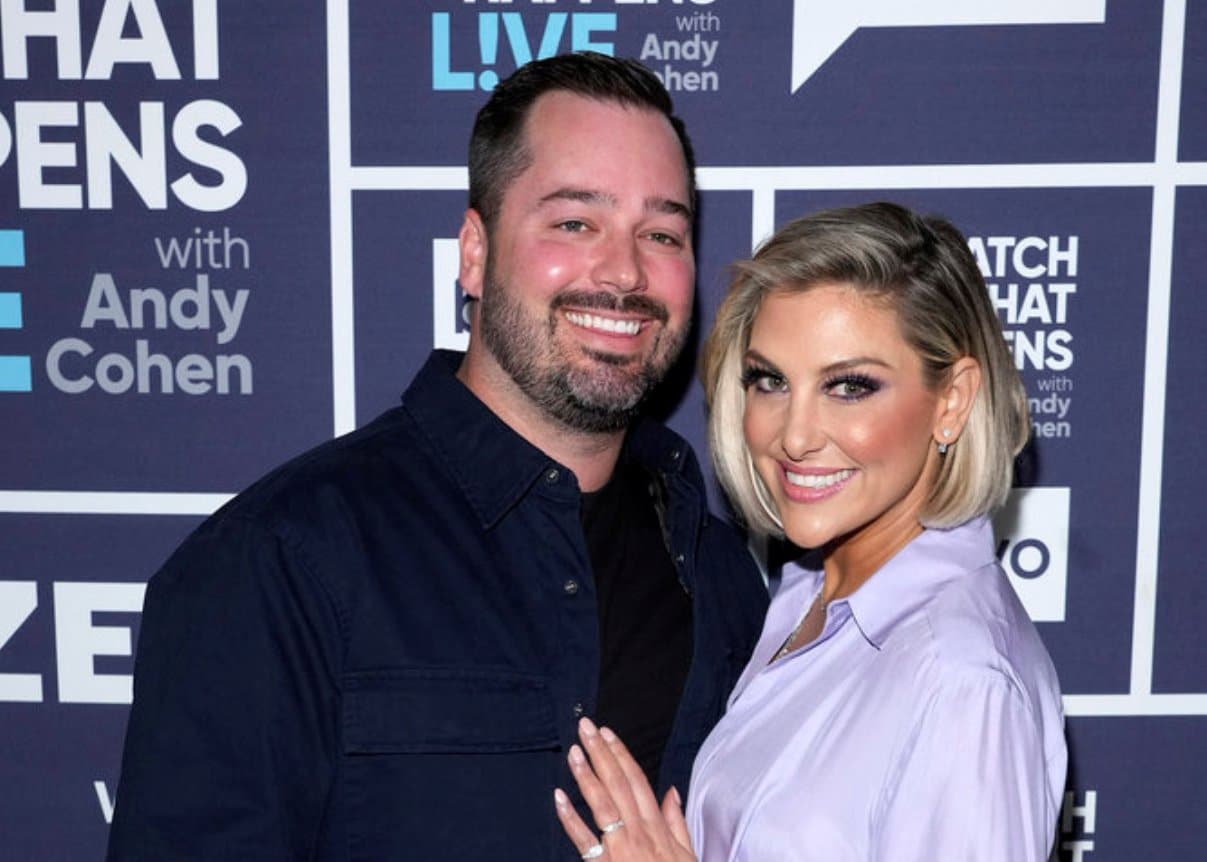 Travis Mullen‘s estranged wife, Meghan Mullen, has claimed in court documents that their oldest child, 10-year-old Presley, witnessed a domestic dispute between him and his girlfriend, Real Housewives of Orange County star Gina Kirschenheiter, during which Gina allegedly pushed Travis down the stairs.

After Travis filed a police report, accusing Meghan of withholding their three children, including eight-year-old Bennet and five-year-old Joseph, from him, Meghan fired back by revealing that their kids are “refusing to go to visits with their father and become hysterical” at the thought.

While a source close to Gina insisted to Radar Online that Meghan’s claims are false, noting that she is a survivor of domestic violence, Meghan has stated in recently filed court documents that she has major concerns about what’s been going down at Gina and Travis’ home.

Following Travis’ request for an emergency investigation, Meghan said she feels an investigation “is warranted based on the concerns I have for the health, safety, and welfare of Petitioner and l’s three children,” adding an investigation “is needed as our children may be living in a home where they are witnessing domestic violence.”

“According to our children, around April there was a physical altercation between Travis and his girlfriend Gina,” she explained, noting that their daughter “partially witnessed” the alleged incident after hearing “loud” noises in the middle of the night as Travis yelled at Gina over her drinking.

“[The child] witnessed Gina push Travis down the stairs, banging head on the wall, an [sic] throwing hairs and pictures off the wall,” Meghan claimed, adding that their younger kids “heard the argument and banging through the room they were all huddled in.”

Although Meghan bought phones for each of her and Travis’ three kids as she became “concerned about the environment” they were in, “phones are not allowed at Travis’s house.”

In addition to noting that she’s “concerned they are not being properly supervised,” saying, “the kids shared that often Travis will lock himself in his room with Gina and they are left alone to entertain themselves on an iPad,” Meghan said their kids are in “constant fear” and “walking on eggshells” when they’re with Gina and Travis. She also gave a nod to Gina’s past DUI.

“The kids tell me that sometimes when they wake up in the morning, she will be asleep with an empty bottle of wine and glass next to her,” Meghan shared in her court documents.

Also in the docs, Meghan denied Travis’ claims that she assaulted him in October.

According to a second report from Radar Online, Travis claimed in his own police report, which he filed on May 11, that he had not seen the children he shares with Meghan since May 8, noting that she’s violating their custody agreement and requesting the court launch an “emergency investigation.”

As he shared, Meghan told him the kids “don’t want to be around” him or Gina and “do not want to go over” to the home.

“I raise this issue because May 11, 2022, was Gina’s birthday, and I had planned to celebrate with our children on my parenting time,” Travis continued. “The children were looking forward to the same when I last spoke with them on May 8, 2022, following the conclusion of my regular parenting time.”

After Meghan failed to exchange the children with him, Travis contacted her on a number of occasions and engaged in some back and forth with her. However, after being told about an alleged “emergency,” Meghan reportedly declined “all attempts by me to speak with or see the children.”

Travis and Meghan are due in court on June 27.