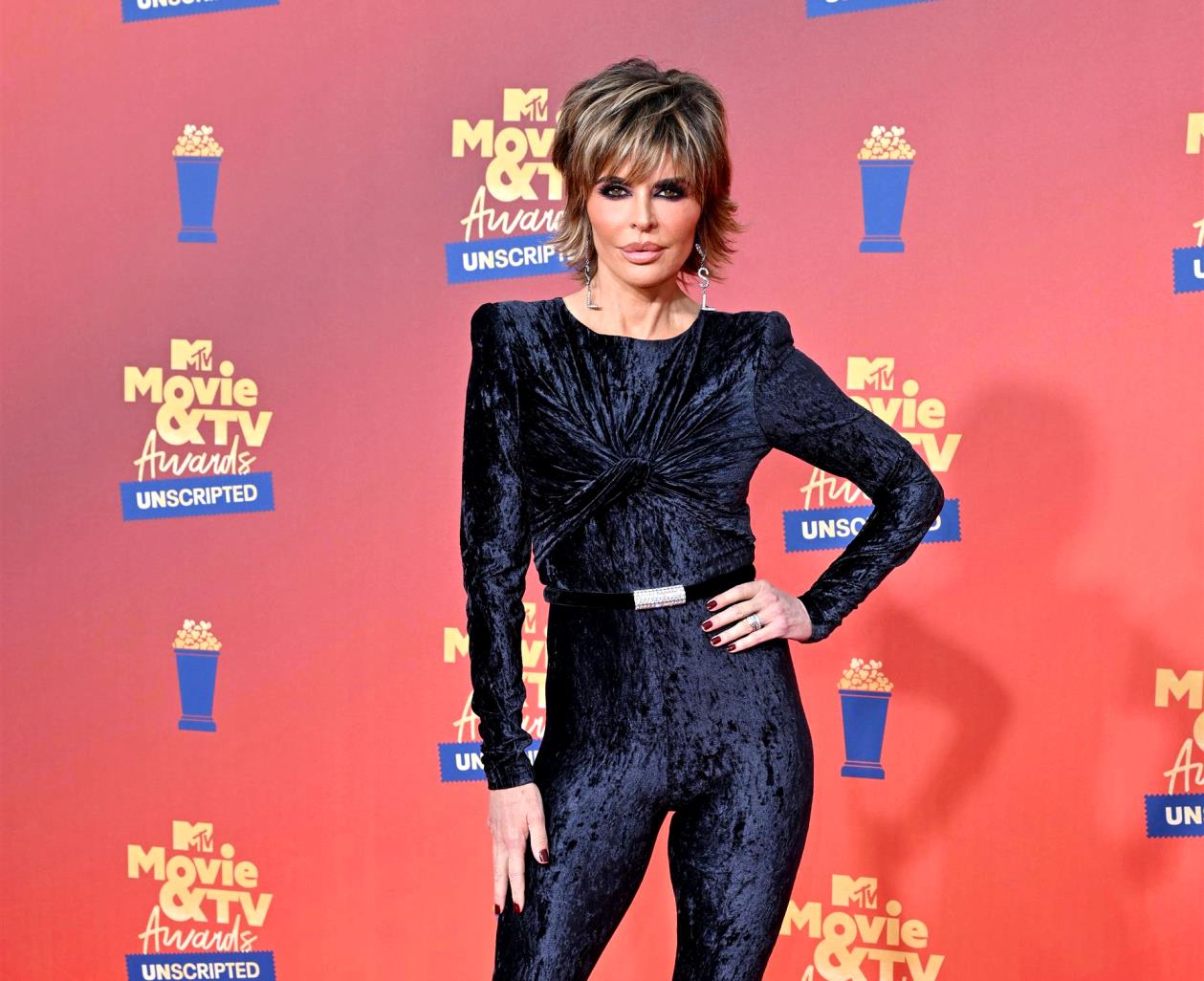 Lisa Rinna has settled a $1.2 million lawsuit filed against her in 2021 by a photography agency that accused her of using their images to promote her beauty line, Rinna Beauty.

According to a new report, the Real Housewives of Beverly Hills star has managed to avoid a trial that was expected to last two to three days by reaching a deal with paparazzi agency Backgrid USA, Inc., who said she illegally shared eight of their images with her followers on Instagram.

On June 22, Radar Online revealed a lawyer for the agency recently told the court, “The parties have agreed to settle this case with a full and final release of all claims and parties,” and they confirmed the case will officially be closed by July 15.

In their initial documents against Lisa, Backgrid accused the RHOBH cast member of posting their pictures on her Instagram account without their permission, and they added that she had allegedly ignored a cease and desist they sent to her in February 2021.

“Each posted photograph elicits thousands, and frequently, hundreds of thousands of comments from fans. Moreover, the account is not private, so anyone, including those who do not ‘follow’ her account, has access and can view the uploaded photographs, including the photographs at issue in this lawsuit,” read the court documents, which also said their company had “suffered substantial economic damage” and requested $1.2 million.

Meanwhile, in response to the case, Lisa accused Backgrid of setting her and other celebrities up in an effort to boost their income during the COVID pandemic by taking photographs and quickly having them copyrighted, and she said that the supposed damages they accrued were the result of their own fraudulent behavior.

Prior to Radar Online’s report, attorney Ronald Richards confirmed the settlement on Twitter, noting that the company Lisa was fighting was Backgrid USA, Inc. and stating that “payment is due in 30 days.”

💰Lisa Rinna has just settled her federal court action with Backgrid USA. We asked both attorneys for comment. We will update if they respond. Looks like payment is due in 30 days. Now Lisa and Harry can enjoy their BHPO home in peace. pic.twitter.com/gx9OxKi6aD

In October of last year, Lisa addressed the unexpected lawsuit in an interview with the Los Angeles Times.

“I’ve always seen it as a very symbiotic relationship,” she explained. “It was part of the game, if you’re going to be in this business. I’ve been nice, I’ve never fought with them, I’ve never run from them. My kids grew up with them jumping out of the bushes in Malibu. We’ve had a very good relationship with the press and the paparazzi. That’s why this is so shocking to me.”