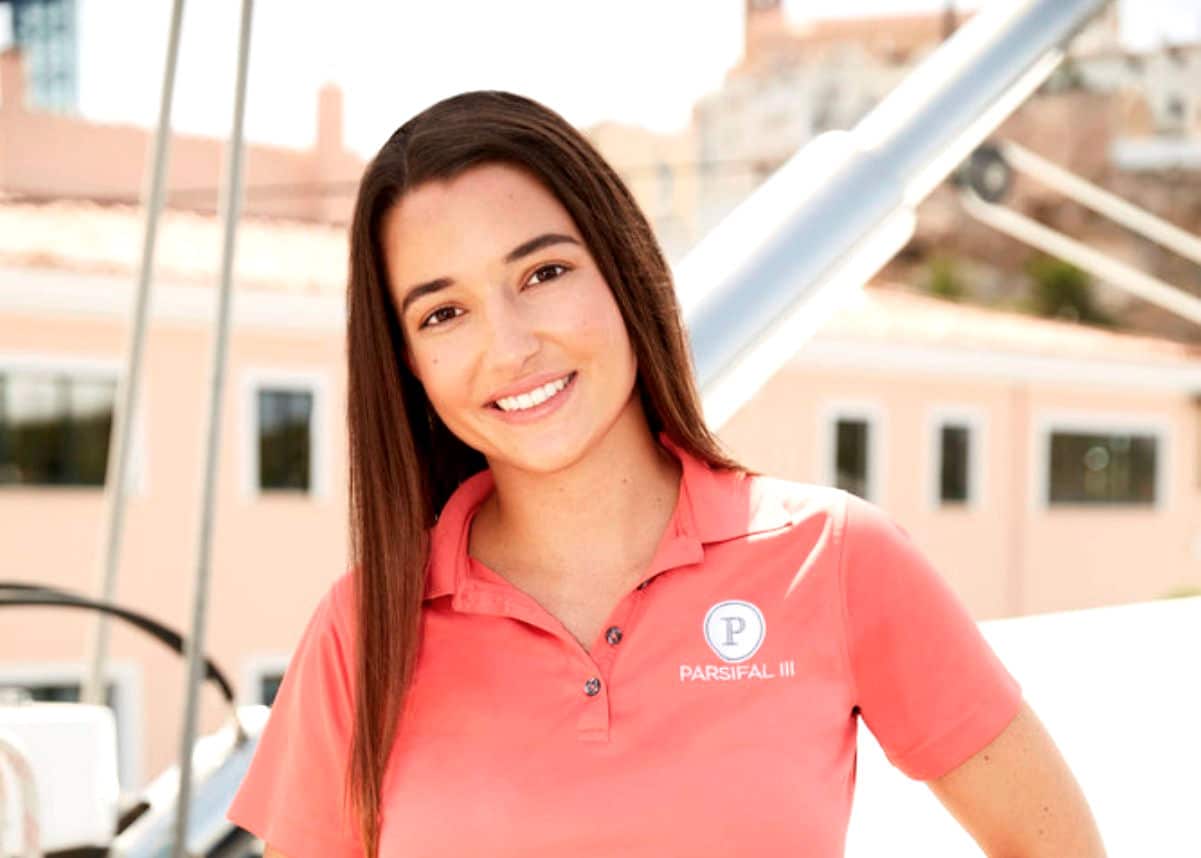 Below Deck Sailing Yacht fans, prepare to be disappointed (or not) because stew and fan-dubbed “villain,” Ashley Marti, has confirmed that she will be skipping the show’s upcoming reunion.

Fans know that Ashley has been at the heart of heavy criticism due to her treatment of former fellow stew, Gabriela Barragan, with many fans accusing her as the reason for Gabriela leaving the show mid-season, as well as her on-going and inappropriate pursuit of Gary King and a hook-up that led to some questioning Ashley’s morals.

The backlash aimed towards Ashley has been filled with vitriol, and the reality star has continuously clapped back at online trolls.

Earlier this week Ashely took to Instagram to let her followers know that she will not be attending the reunion in a lengthy post citing that she didn’t have the “desire or energy to continue to be a puppet for Bravo,” she said adding that she felt she “would not fully be able to tell her side of the story due to editing.”

However, she did apologize to her fans and thanked them for their support as she announced that she will be going on an Instagram Live on Sunday June 26th at 9 p.m. EST to answer all her follower’s burning questions on her own terms. 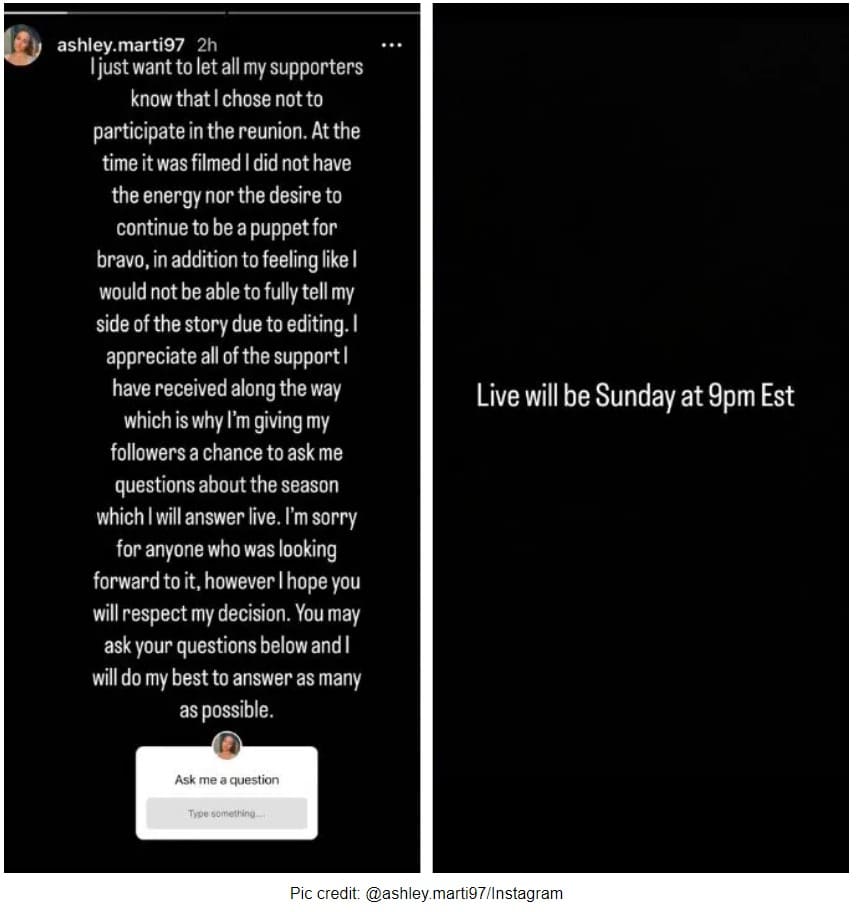 The Below Deck Sailing Yacht star also took time to post pictures of happier times on the Parsifal III with the cast and crew, including, Daisy Kelliher, Colin MacRae, Gary King, and chef Marcos Spaziani.

Ashley captioned the post, “What a ride, grateful for the experience and amazing crew we had.”