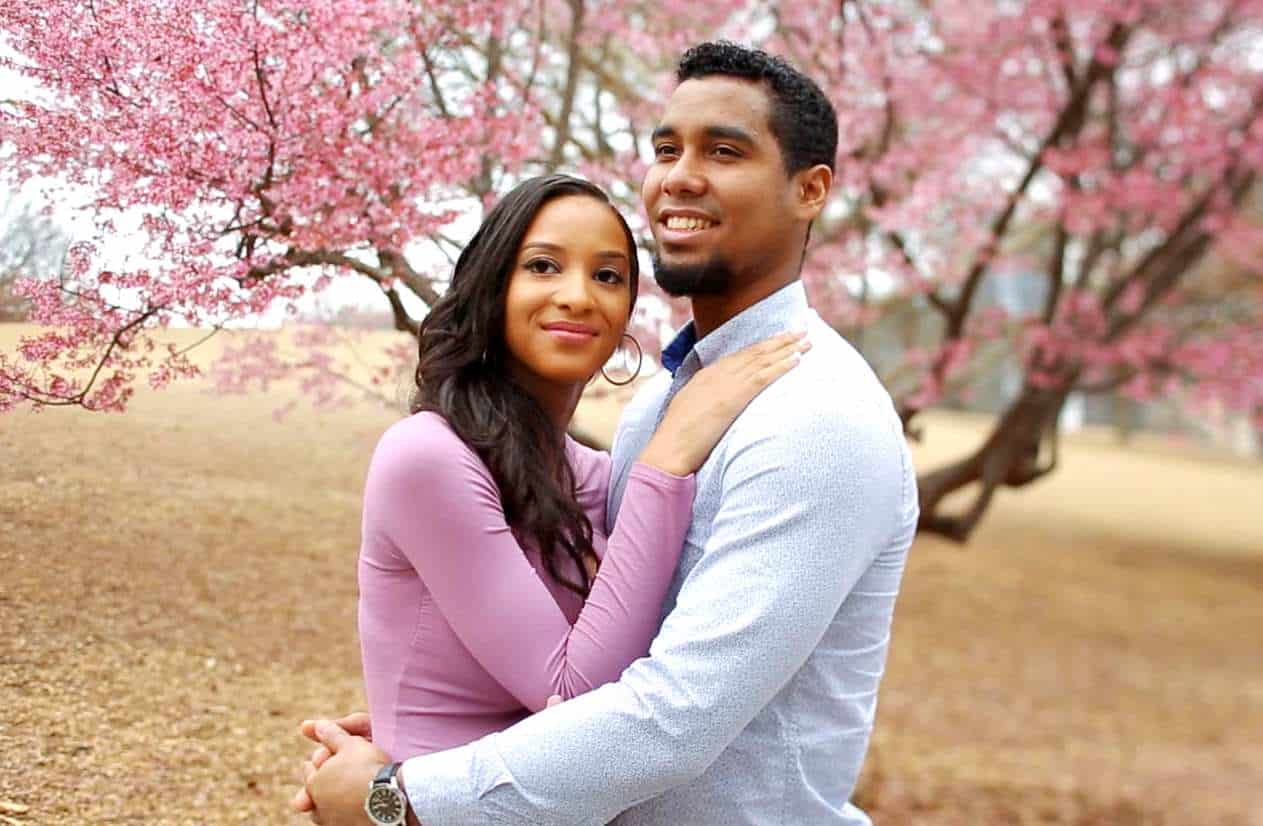 As new episodes of The Family Chantel air on TLC, some unexpected news just hit the headlines: Pedro Jimeno and Chantel Everett are headed for divorce. The show is so successful that it is now in its fourth season, and it’s the only spinoff of 90 Day Fiancé that focuses solely on one couple.

Because of this, the marital problems of Pedro and Chantel have been televised for years. Now, however, it seems the couple has reached their breaking point.

According to court docs obtained by TMZ, Pedro is filing for divorce from Chantel, and he claims she removed money from their bank account out of pure spite.

Pedro filed the papers in May but claims their separation began a month earlier. He said the relationship was “irretrievably broken.” As of now, their case is ongoing.

At the time, Pedro also submitted an emergency motion, alleging Chantel took $257,000 out of their joint business account five days before the separation. She allegedly transferred the funds to another account belonging to herself and her sister.

Pedro said he attempted to solve the problem but was unsuccessful. He then asked a judge to force Chantel to bring their money back to the joint account.

Although the judge refused to grant an emergency hearing, there will be a hearing in the future in order to resolve the dispute.

Regarding their divorce, Pedro wants to divide all of the marital property in half.

As for Chantel, the star is making several allegations against Pedro. According to legal papers obtained by ET, Chantel claims the reason for their divorce is Pedro’s adultery. Additionally, she’s accusing him of “cruel treatment,” which includes “physical domestic violence, as well as mental pain.” She alleged that “the marriage is irretrievably broken with no hope of reconciliation.”

Chantel filed these documents in court on Thursday in Gwinnett County, Georgia. She wants the judge to distribute their material debt equally, and she wants him to force Pedro to hand over her cell phone as well as backup storage devices for her cell phone and computer.

According to records obtained by the outlet, a mutual restraining order was also filed.