Home Real Housewives of New Jersey News Jackie Goldschneider Addresses RHONJ Season 13 Cast Rumors, Where She Stands With Teresa and Luis Ahead of Their Upcoming Wedding

Jackie Goldschneider Addresses RHONJ Season 13 Cast Rumors, Where She Stands With Teresa and Luis Ahead of Their Upcoming Wedding 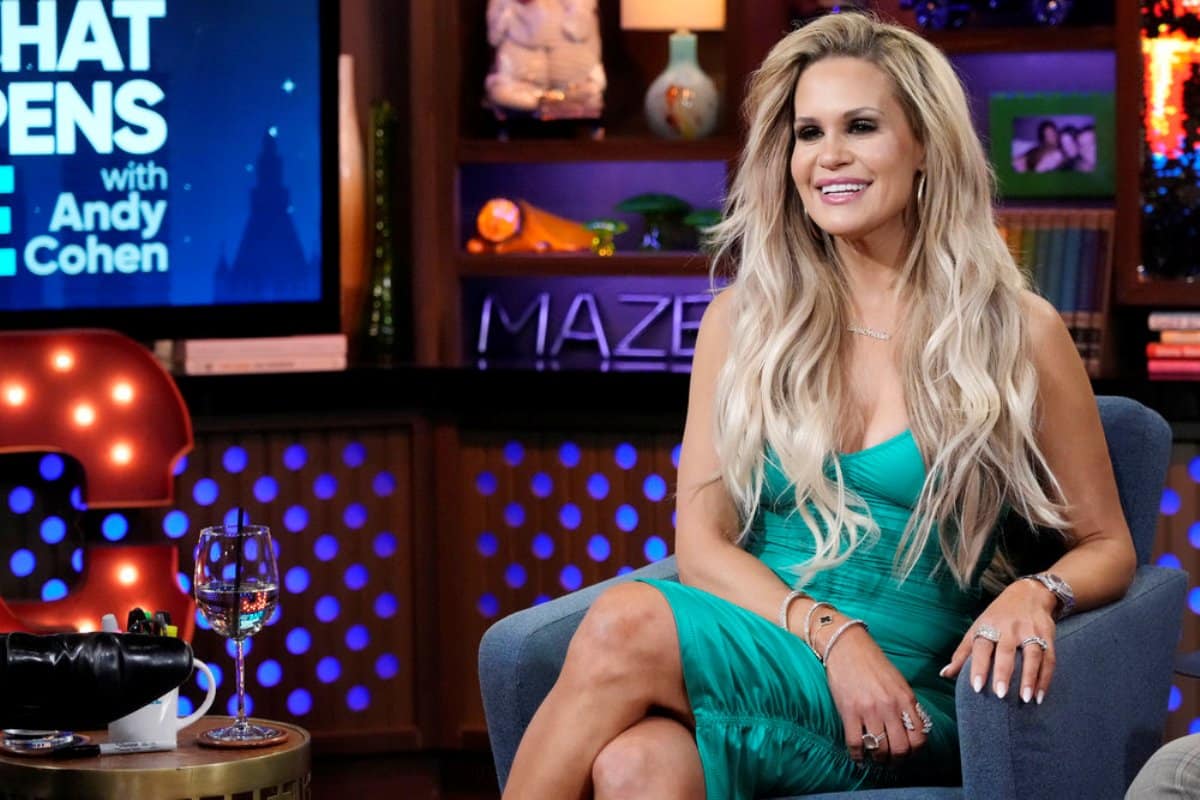 Real Housewives of New Jersey star Jackie Goldschneider continues to churn the waters surrounding her housewife status on the hit Bravo franchise. In new statements, Jackie is sharing updates on the status of her filming. Plus, she sheds more light on co-star Teresa Giudice’s upcoming wedding to Luis Ruelas.

Fans know that filming of RHONJ season 13 is well underway, and there have been leaked and shared photos and videos of the cast partying it up at a rollerskating rink in what appears to be an ’80s-themed party.

Many of the RHONJ cast was seen in attendance, including Jackie and Melissa Gorga. And surprisingly, the unceremoniously edited-out Traci Lynn Johnson was also seen at the affair.

It wasn’t that long ago that Dolores Catania’s ex-husband, Frank Catania, let it slip that Jackie had allegedly been demoted to a “friend of” position.

In new statements given to E! News, Jackie is confirming that she has always been filming no matter what direction the network decides to go in, noting that it’s out of her hands.

“I filmed yesterday, I’m filming tomorrow, I’m filming all next week,” Jackie revealed to the outlet. “So really, no matter what Bravo’s decides—and sometimes they make these decisions at the last second—no matter what they decide, I go into filming doing the same exact thing that I’ve been doing for the past five years.”

Jackie continued, “I’m really okay with anything because it’s out of my hands. That being said, I don’t know what they’re going to ultimately decide. But whatever they do decide, I’m fine with it.”

During the interview, Jackie also let some tidbits slide about Teresa’s upcoming nuptials. To put it lightly, the two have a tumultuous history at best, but Jackie seems to have had a change of tune as she’s excited to see Teresa walk to the altar.

“Despite the fact that Teresa and I have had our ups and downs, I really do want to see her have a happy ending,” the freelance writer said. “I love a wedding. I think it’s beautiful.”

Jackie also showed some love to Luis as well, saying that his and Teresa’s relationship has become a “full circle” moment.

“I really like Louie and everyone really likes Louie and I think it’s really nice to see their relationship come full circle,” Jackie added. “We all saw when she was single and then when she met him and their courtship—so it’s fun to see her get married.”

As for who is attending the New Jersey ceremony, Jackie kept her response close to the chest and said she is not “privy” to the rest of the guest list.

“I wasn’t privy to everyone’s invitation,” Jackie explained. “But you never know.”

The Real Housewives of New Jersey season 13 is currently filming, and you can catch up on past seasons available to stream on Peacock.