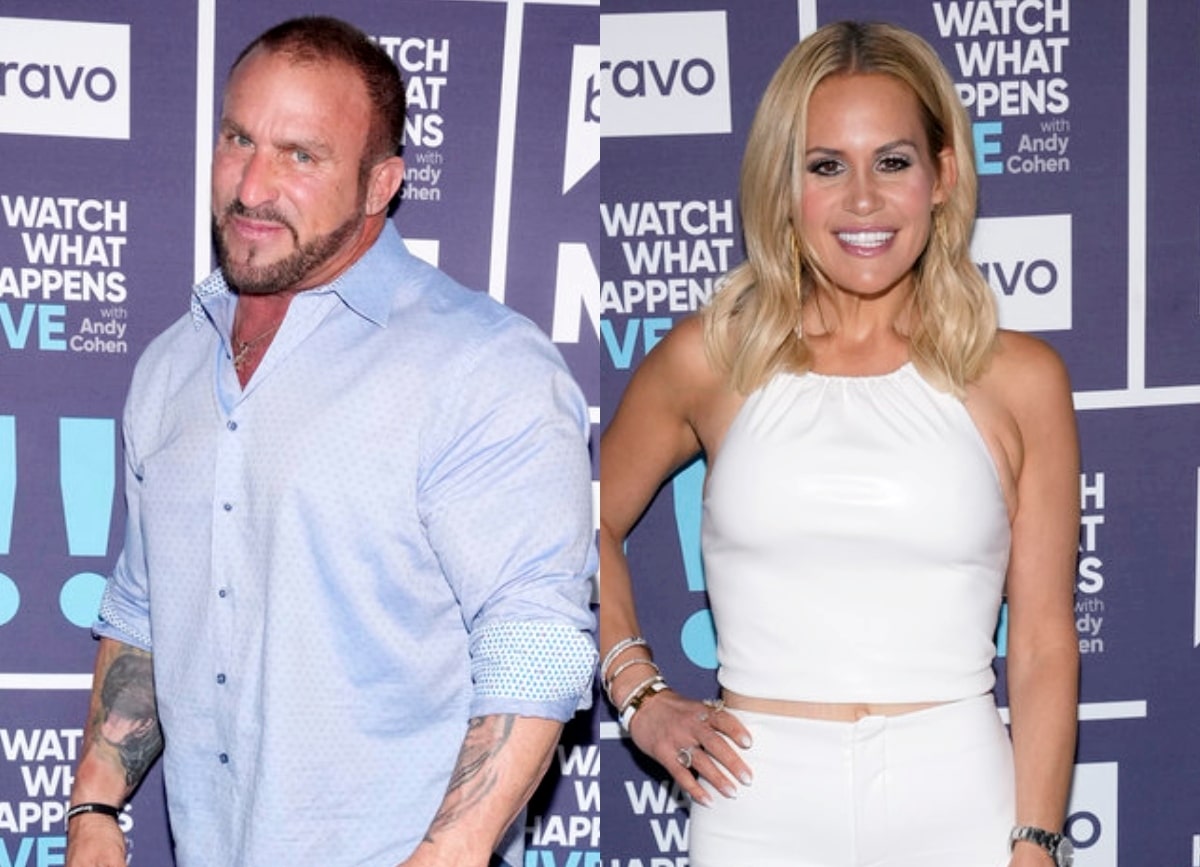 Frank Catania appeared on a podcast this week, where he shockingly confirmed Jackie Goldschneider‘s demotion.

Following a slew of rumors claiming Jackie was demoted ahead of production on The Real Housewives of New Jersey season 13, Frank revealed that she has, in fact, been demoted to a “friend” role. He also shared where Traci Lynn Johnson stands with the series after being cut from the season 12 reunion.

“I didn’t know for sure. [But] I went out to dinner the other night with Jackie and [Evan Goldschneider] and yes, I heard yes, she is a friend of,” Frank confirmed on the May 23 episode of The Morning Toast podcast.

According to Frank, he often finds that fans know more about the show than he does.

But he does know that Traci has allegedly been let go after starring in a “friend” role for just one season.

“I heard Traci’s gone. But at the same time, I gotta be honest, Jackie I heard may be coming back. We don’t know about Traci. So nothing’s definitive,” Frank continued.

Although Jackie has confirmed her fate with Frank, he felt that she had a “great season.”

“Not only did she come out with [her] eating disorder, which I know wasn’t easy for her, but at the same time… Listen, I know, one thing you shouldn’t do is stand up to Dolores, because I’ve seen what Dolores can do. But Jackie stood up to Dolores,” he explained. “Look at Jackie evolving over the time she’s been on the show. She came on as a timid little rabbit to the point where now she speaks her mind, she came out with an eating disorder… I like Jackie.”

When the host of the podcast then noted that Jackie was “just getting started” on RHONJ, Frank agreed, saying he thought “the same thing.”

While Jackie has yet to confirm the rumors herself, she seemingly responded to Frank’s reveal on Instagram with a cryptic post.

“The comeback is always stronger than the setback,” Jackie wrote, along with a 100 percent emoji. 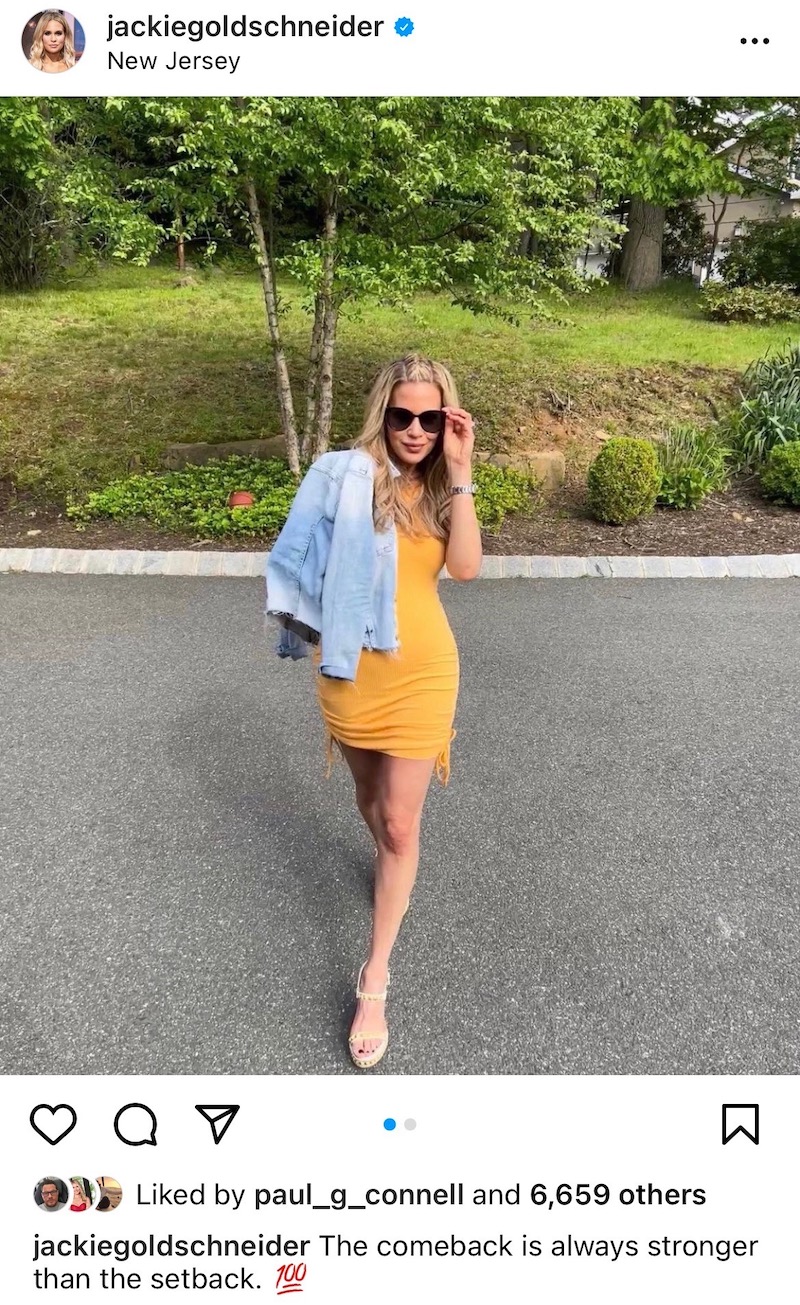