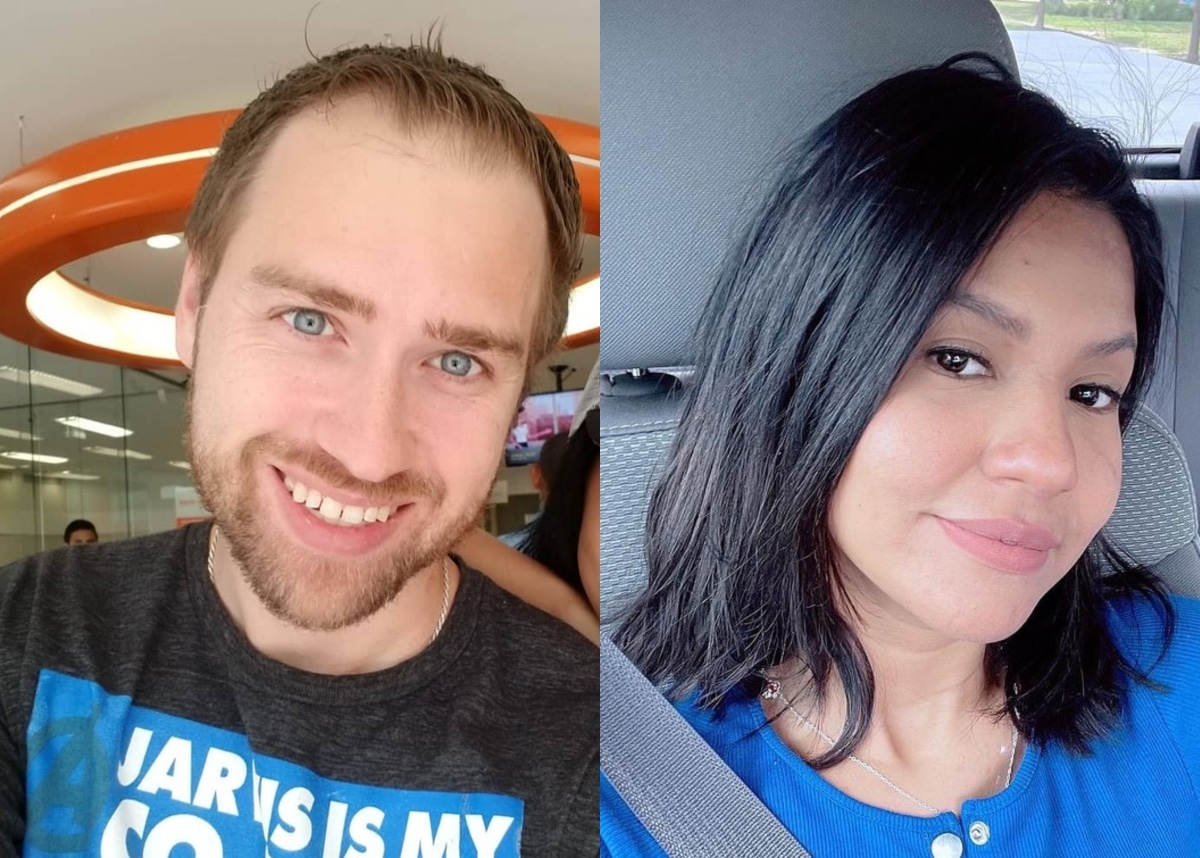 Karine Martins made headlines in 2021, when the 90 Day Fiancé star joined OnlyFans – an adult platform. According to reports, the 26-year-old created the account while living with her husband, Paul Staehle, as she was pregnant with Ethan, her second child.

Now, Karine and Paul are in the midst of a contentious divorce. Both exes have been public about their marital problems (and allegations) on social media.

Appearing on the Domenick Nati Show, Paul shared the amount Karine made on OnlyFans. As of now, she is no longer on the platform, and deactivated the account. Fans have speculated that she quit on the advice of a legal counsel after her children were taken by CPS.

During her 12 months on the platform, Karine made $200,000 – according to Paul, who claims she already spent it all.

“Hello everybody. Guess who’s on OnlyFans now? Me,” said Karine, in a video posted last year. “But nothing’s naked. Come and check out my OnlyFans. I’ll see you there. Buh-bye.”

How did she spend the money?

“She took her family first class to Rio, she spent a month at Disney World Resort, she bought a house in Brazil, all brand new appliances,” claimed Paul, via Monsters & Critics. He also alleged she spent up to “$800 in Fashion Nova [outfits] a week for a long time.”

“There [were so many] Fashion Nova packages coming to my house it was insane…it was crazy,” he said. “So she pretty much got to do whatever she wanted. She owned the newest iPhone, the newest Apple watch.”

He added, “I still owe about $30,000 on my vehicle so I could’ve easily paid that off. Not a penny of OnlyFans money ever went to the principal of my vehicle. I wish, cause she promised me [she would],” said the 39-year-old.

“Her legal team asked [me] where the money is. I’m like, ‘here’s the bank records, go through it, look for yourselves,’” Paul continued. “She literally spent it all. It’s all in the bank records. I don’t have a big thing of money hidden.”