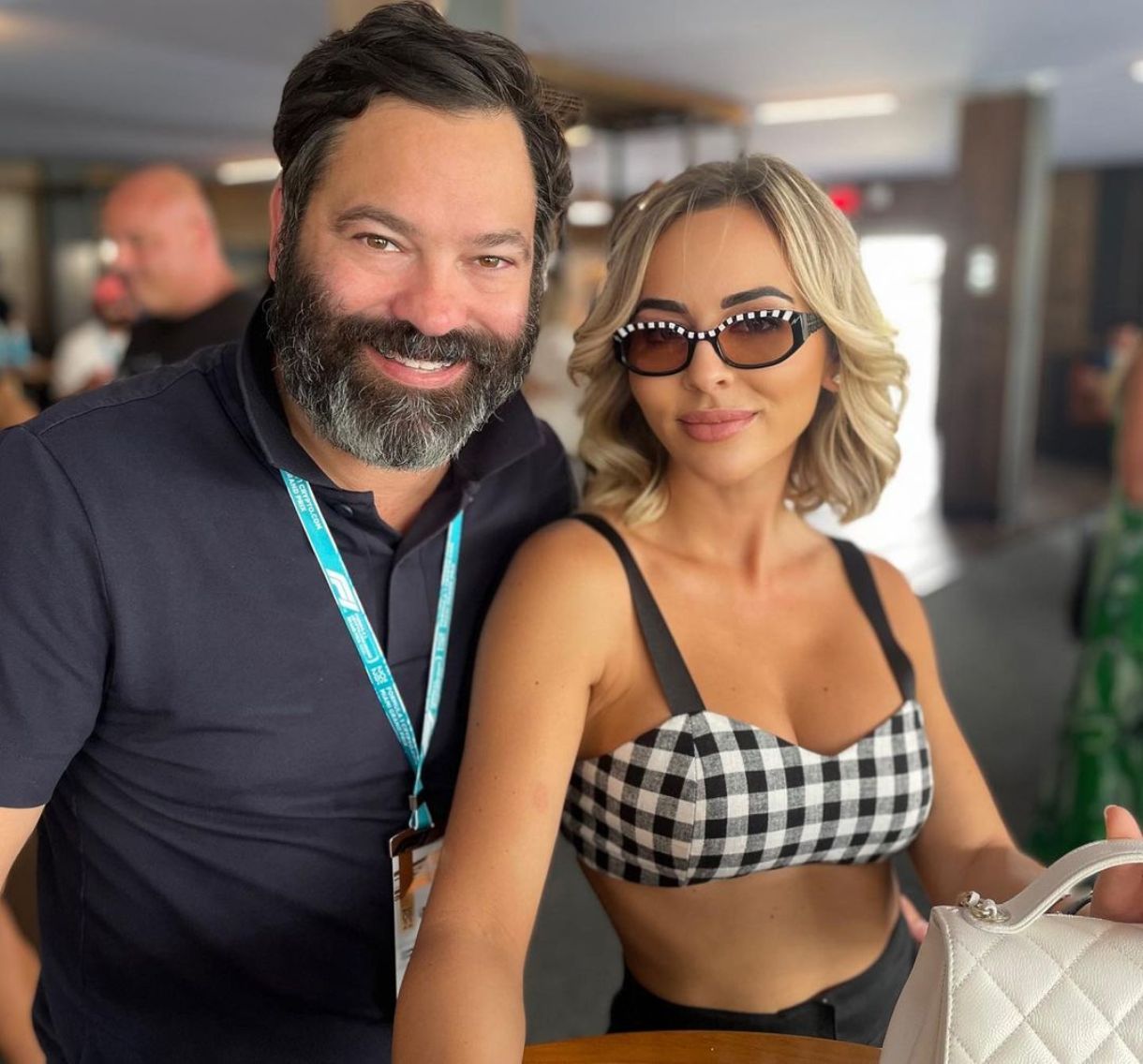 Dr. Nicole Martin and her fiancé, Anthony Lopez, have sold their $44 million mansion in Coral Gables, Florida, to Jackie and Mike Bezos, the parents of Amazon tycoon Jeff Bezos, even though the property was never actually listed for sale.

After the Bezos purchased the home next door to the Real Housewives of Miami couple’s 9,000-square-foot, six-bedroom mansion for $34 million, Jackie and Mike brought their investment into the particular area to nearly $80 million.

On July 29, TMZ confirmed the sale, revealing that Nicole and Anthony‘s estate has tons of over-the-top features, including not one but two tennis courts, a movie theatre, a large pool, and a marina big enough for a 96-foot boat dock– and boat elevator to go with it.

According to the report, Nicole and Anthony’s property was not on the market when Jeff’s parents approached them with the idea of buying the massive home.

And while the RHOM stars had no plans to sell at the time, they had discussed the matter with one another and said they’d be open to letting it go if a huge offer presented itself.

Following Nicole’s debut, and the debut of her mansion, on RHOM season four, Andy Cohen declared that the estate was the best house that has ever been seen on a Bravo show, even beyond the palatial pads frequently featured on the rest of the Real Housewives franchises and Million Dollar Listing.

In another living space of Nicole and Anthony’s home, the modern theme continues with simple furniture and neutral walls.

Nicole and Anthony’s home is located right on the water and is surrounded by palm trees.

The mansion also has a swimming pool, which is surrounded by lush landscapes.

Following the sale of the home, Nicole and Anthony are reportedly scouring the same neighborhood for their next home.

The Real Housewives of Miami season five wrapped production in early July and is expected to return to Peacock before the year’s end.