RHONJ’s Teresa Giudice Talks ‘5 Times a Day’ Sex With Husband Luis Ruelas on Honeymoon, Plus How Teresa Really Felt About Her Wedding Hair 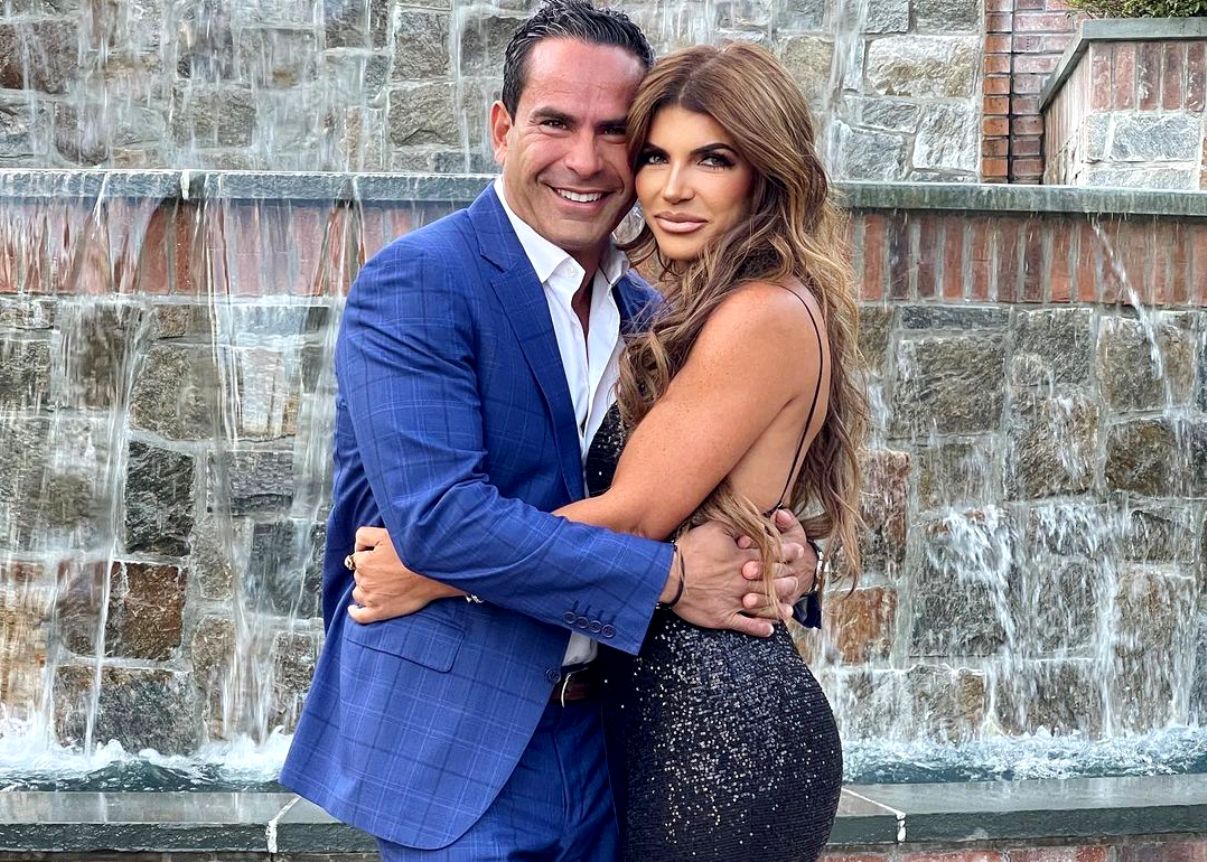 Teresa Giudice gushed over her sex life with Luis Ruelas while attending “An Evening With Housewives” at the Live! Casino and Hotel in Philadelphia on Friday.

“[We have sex] every day at least twice a day, oh definitely, yes. Morning and night. If he gets me during the day, that’s [three],” Teresa shared, via ET Canada, who noted the newlyweds increased that number to five amid their honeymoon.

According to Teresa, she believes that her and Luis’ passionate attraction to one another is an important part of their romance.

“We’re very hot and steamy and I think that’s the way you have to be. I’m really so attracted to him, vice versa, and I love every minute of it. You have to be. Otherwise, why would I get married?” she asked.

In other RHONJ news, Dolores weighed in on Teresa’s infamous wedding hair, which cost a whopping $10,000, while attending the 2022 MTV Video Music Awards on Sunday night.

“Her hair was Teresa. It was f-cking Teresa, okay? She could pull it off,” Dolores told Us Weekly while walking the red carpet.

But she did have her doubts at first.

“When I got there, we were both like, ‘It’s a little high.’ Me and her were both, like, agreeing about this in the bathroom,” Dolores shared. “And then we decided, nah, maybe… It was anchored in, so whatever the decision was, was [going] to stay.”