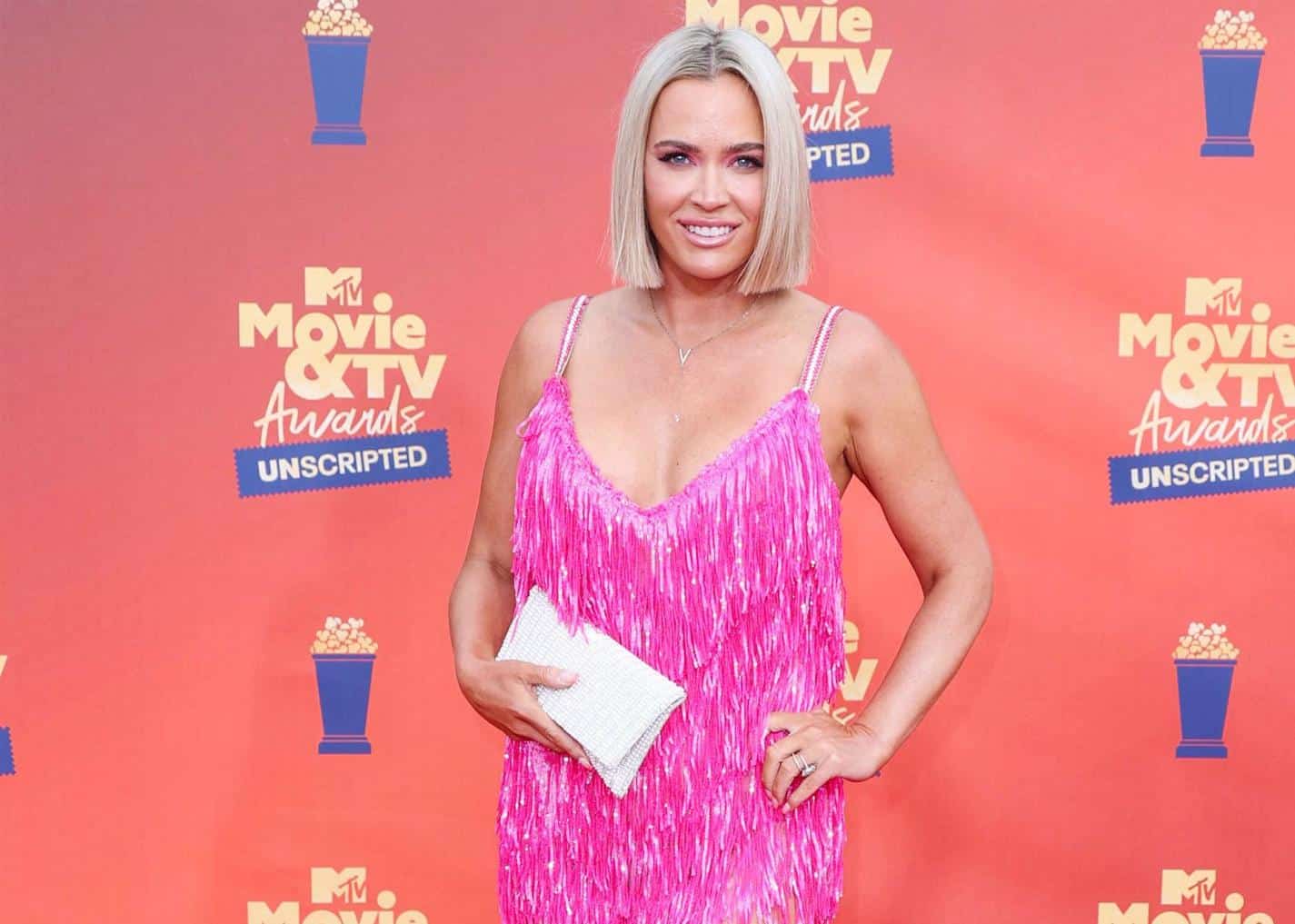 Teddi Mellencamp offered an update on her mother, Vicki Granucci, during a recent episode of her and Tamra Judge‘s podcast, Two Ts in a Pod.

After the Real Housewives of Beverly Hills alum confirmed on her Instagram page that Vicki had been admitted into the ICU, Teddi shared details about what happened to the former wife of her father, John Mellencamp, while also opening up about their troubled relationship.

“She was leaving her shift, and she tripped and fell, and she has a brain bleed, so she was in the ICU for four days,” Teddi revealed on Two Ts in a Pod, via Tamra’s Instagram page.

According to Teddi, her mom was more of a friend to her than a mom. And while Vicky “would always do anything she ever could for [Teddi],” the RHOBH alum ultimately made the decision to put some distance between them.

“It just kind of got to the point where I really set boundaries and kind of pulled away,” she shared.

But then this happened.

“And it was like one of those things where I was like, ‘If that happened to her right now and I haven’t talked to her, how will I live with myself?’” Teddi explained.