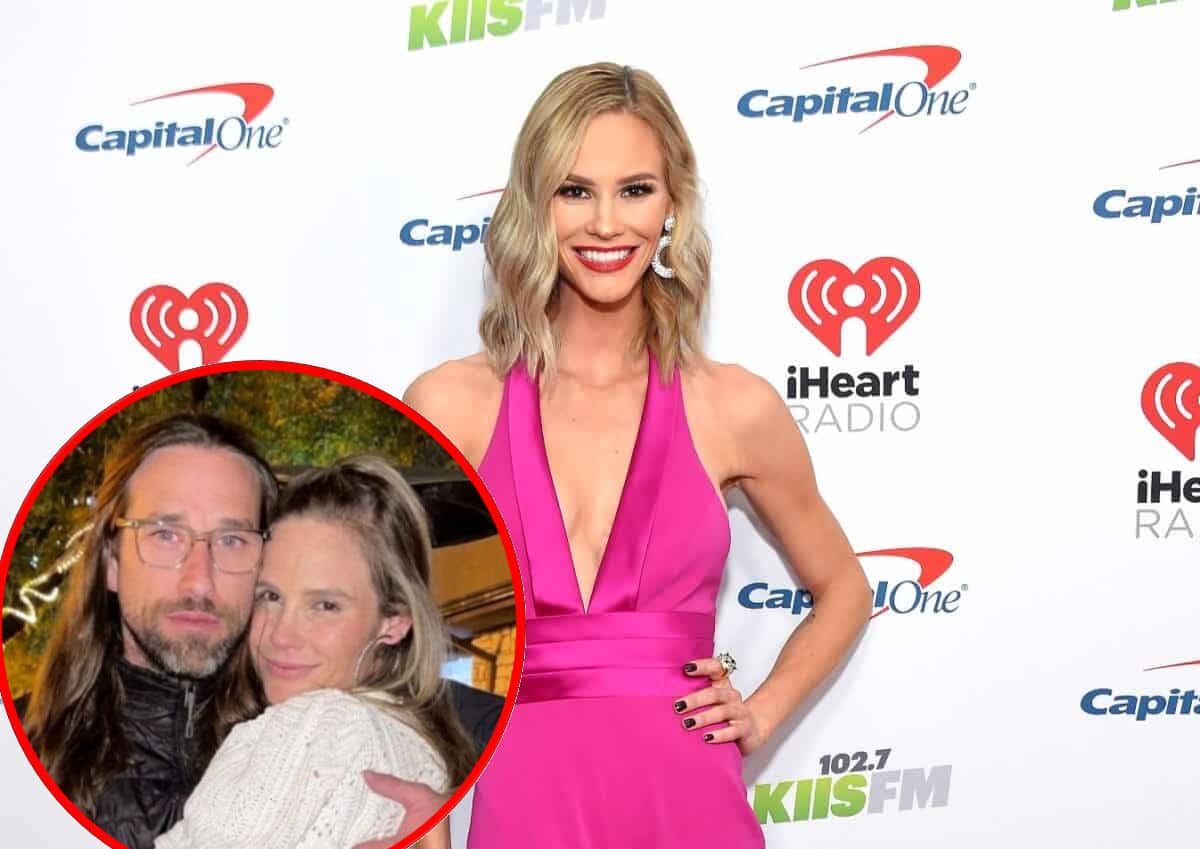 The Real Housewives of Orange County alum, Meghan King, has a history of not ending relationships with her exes on the best of terms, and it’s no different with ex-husband, Cuffe Biden Owens.

Meghan appeared on Vanderpump Rules star, Lala Kent’s, Give Them Lala podcast and said that she and Cuffe are no longer on speaking terms and why should they be?

“Why would [we] talk? There’s no reason to keep it going. [The marriage] was annulled, so there’s no property to split [or] anything,” Meghan said.

Lala, who not so long ago ended her own relationship with former fiancé’ Randall Emmett amid cheating allegations, agreed saying, “What’s the point of talking after that? There’s no reason. Just call it a day, have a good life.”

The former couple’s marriage was on the fast track, with the two marrying after only weeks of dating, just to split two months later, with Meghan calling the marriage a “mistake.” Lala told Meghan that though the marriage was over, at least she got a “cool” story out of it as President Joe Biden attended the 2021 wedding ceremony.

Meghan responded by calling the whole situation “crazy” and recalled how much security, including snipers, had to be put in place due to the President’s attendance claiming there were “just as many” secret service agents as there were wedding guests.

“It was at Cuffe’s parent’s house, and when I was driving there on the highway, all the exits were shut down, and the police were at the exits,” the former housewife explained. The whole street was shut down.”

Back in September Meghan revealed that the President gave her a crystal bowl with the presidential seal as a wedding gift, and Vice-President Kamala Harris wrote her a “note.”

“He gave me a crystal bowl, like, with the presidential seal,” she revealed. “And [Vice President] Kamala Harris wrote me a note.”

Meghan’s keeping herself occupied these days with her new podcast, Intimate Knowledge.