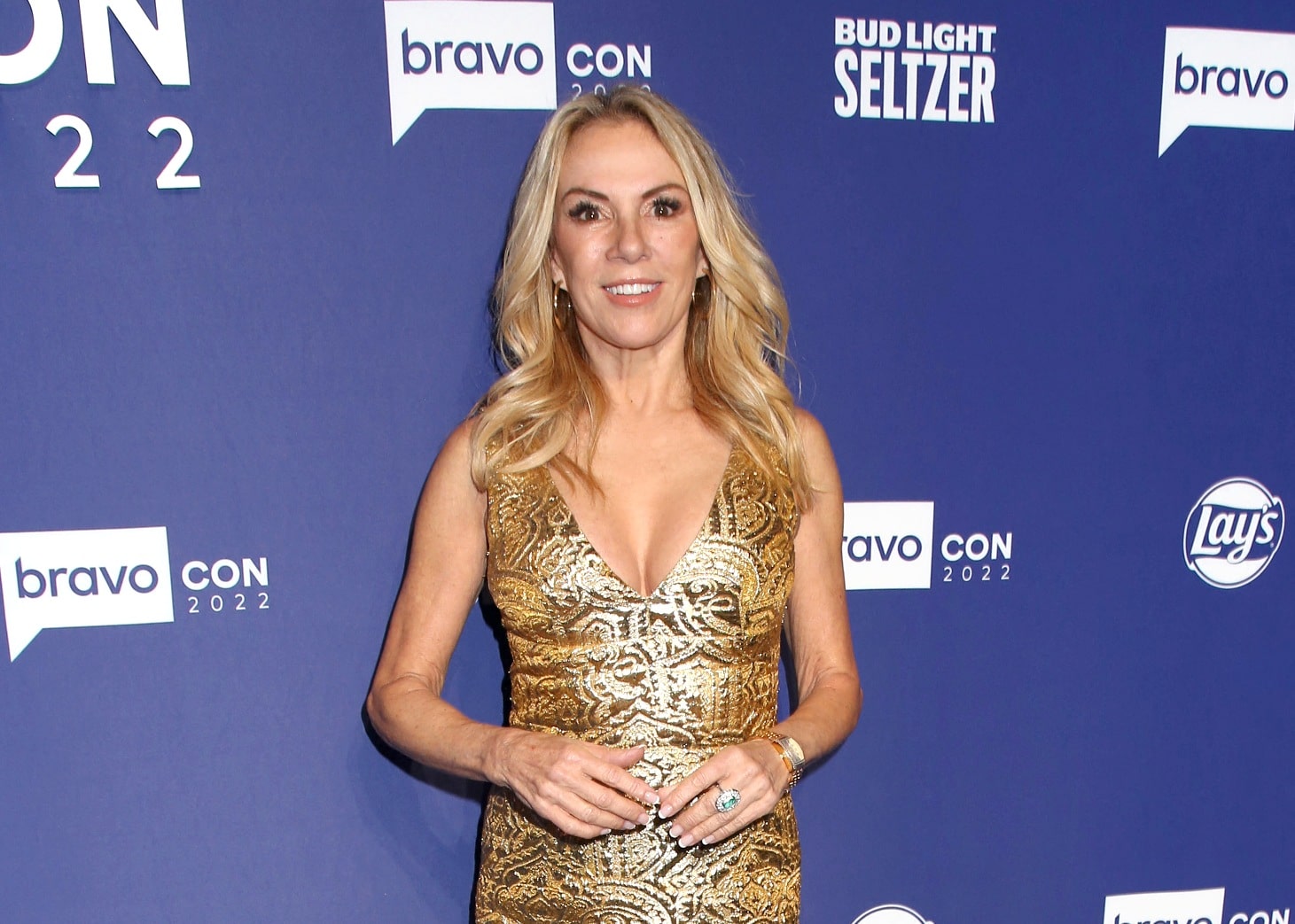 The “Singer-Stinger” stings no more.

The Real Housewives of New York City OG, Ramona Singer, has confirmed her departure from the franchise after an impressive 13 seasons of appearing as a cast regular on the show.

Ramona’s iconic malapropisms and outrageous behavior have become something of RHONY canon, but all good things must come to an end.

“I do not want to do the show any longer,” the longest-running cast member told Page Six on Friday. It’s not for me at this time.”

Earlier this year, Bravo announced that the RHONY franchise would be rebooted with an all-new cast and create a second sister show tentatively titled, “RHONY: Legacy” featuring past housewives.

Insiders say that Bravo was open to having Ramona return to the network, but due to her recent trashing of the “Legacy” show, executives reneged on the idea sensing too much animosity on Ramona’s part.

“I’ve been there a long time,” Ramona boasted on the Reality with the King podcast. “But I also feel like the ‘Legacy’ [show], how could it be really good? The people they are gonna bring back are the people they didn’t want to renew anyways.”

Ramona went on to call the revamp a “loser show.”

“So now what? Are you gonna call it ‘The Loser Show,’ the ‘Loser Legacy’?” the pinot grigio lover shaded.

A source close to Bravo indicated that Ramona’s criticism wasn’t the sole reason for her not being offered a contract, but it didn’t help her situation.

“I don’t think that was the defining moment,” the source told the outlet, “But she does seem to put her foot in her mouth a lot.”

So, now that we know Ramona is out, the question is, who is in?

According to Page Six, a “short-list” has been narrowed down, and it’s filled with some oldies and goodies.

Although contracts have yet to be signed, Bravo has actively been in talks and has their sights set on Jill Zarin, Kelly Bensimon, Dorinda Medley, Luann de Lesseps, and Sonja Morgan. There are also one or two more spots that have yet to be confirmed.

This potential cast has all the makings for some classic RHONY shenanigans. Jill was an OG (and recently called the “thirstiest” housewife) who had infamous fights, notably with Bethenny Frankel, and was never afraid to bring the drama.

And how could we forget Kelly? “Scary Island” anyone? The former model left the show after season four and has since become a wildly successful real estate broker.

Luann and Sonja are two peas in a pod, preparing to appear in their own spin-off show, Welcome to Crappie Lake set to premiere in 2023. We’ll see how that venture affects the twosome’s dynamic.

Controversial fan-favorite, Dorinda, who was indefinitely “put on pause” in 2020 after a terrible season of fighting with almost her entire cast, is known for her sharp tongue. Her classic one-liners are legendary.  Plus, she and Jill had a conflict over Dorinda’s drinking habits during season two of RHUGT. If she makes the cut, she’ll no longer be “Not well, bitch!”

Bravo has yet to officially comment on Ramona’s departure or the “Legacy” short-list.