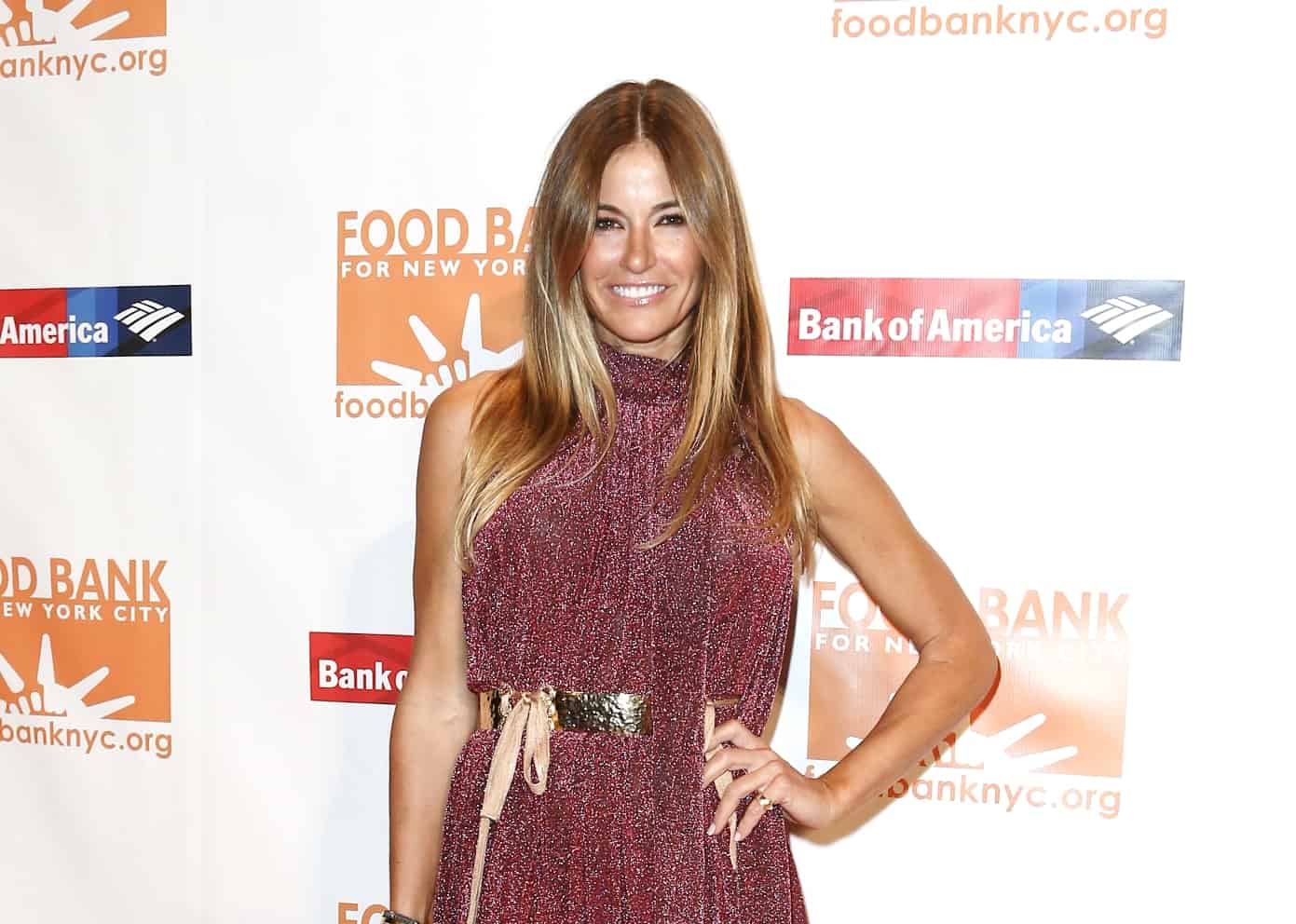 Kelly Bensimon is finally explaining what really went down on “Scary Island” as she shares her side of the story.

It seems the events of “Scary Island,” which took place in season three, are still very much on the former Real Housewives of New York City star’s mind considering she took to YouTube on April 19 and revealed she needs “closure.”

If fans recall, the ladies took a cast trip to St. John, but Kelly was seemingly escorted back to New York City by a producer because the cast was concerned for her mental health due to her alleged odd behavior.

At the beginning of the video, Kelly claimed she didn’t understand the concept of the show, despite the fact that it was her second season.

The 52-year-old former model then offered some behind-the-scenes context by explaining why she was on edge from the moment the trip began.

“We find out that one of the castmates has a very traumatic health issue,” she claimed. “I immediately was just like, ‘I don’t want to film! I can’t be around this, I can’t be a part of this, [and] I’m not here to be a part of any of this.’ And it really, really, set the tone for a very, very bad trip. I wanted to leave immediately.”

“I just did not want to have to be engaged with someone who had a health issue in front of me,” Kelly continued. “I wasn’t going to film and have someone have some kind of issue. So, every single time there was a scene where there was raised voices or people were getting aggressive or heart rates were going up, as you could see by all those scenes, I was always leaving. I just didn’t want to be a part of that conversation, or that energy level, or have any kind of bad things happen to anybody while we were filming. So, that’s my state of mind.”

Then, after she was already feeling hesitant about filming, she received a rather alarming call from her daughter, who was young at the time. This apparently occurred just before the infamous dinner where Bethenny Frankel called Kelly “crazy” and encouraged her to “go to sleep.”

“So, I get a phone call from my children — my oldest daughter — and she’s screaming and crying. And my nanny gets on the phone and tells me that she’s leaving…When a child is crying and tells you when you’re on a trip, whether it’s for work or play, and says, ‘you need to come and get me immediately. I hate my nanny, I want you home, I want you home,’ crying… that really, really affects me.”

The mother-of-two went on to say she told the producers she had to get back home to her children the following morning because she wasn’t sure if they were okay. However, in the meantime, she was obligated to attend the dinner — in the wrong “mind space” — which ultimately became one of the most epic moments in Housewives history.

“I just remember being yelled at by, like, another adult. I’ve never been yelled at by anyone in my entire life,” she said about the dinner. “And I was just so dumbfounded. I was shell-shocked! It was just so much built up. But, at the time, these women who were on the show were more concerned with being on another show with the woman with the health issues than to be a good, solid, friend. So, there were a lot of things that were happening. My children were bawling their eyes out, I had to organize their safety.”

She added, “It just wasn’t the right fit, and I had an issue with my family.  And I made the decision to go home, and I went home.”

Finally, Kelly revealed that the experience — and the “bullying” — had a negative impact on her life, but she said she’s truly “lucky” she had friends to help pull her through the difficult time.

“I am really lucky! I’m so lucky,” she proclaimed. “I am so lucky that I have friends and family, and so many people in New York, who are so incredibly helpful to me, who were like, ‘you have to pivot and let this go behind you, and it doesn’t matter what the rest of the world thinks.'”