Home Real Housewives of New York City News Kelly Bensimon Reveals Why She Thinks Andy Cohen Doesn’t Like Her, Plus Did She Feel ‘Mentally Abused’ During Her Time on RHONY?

Kelly Bensimon Reveals Why She Thinks Andy Cohen Doesn’t Like Her, Plus Did She Feel ‘Mentally Abused’ During Her Time on RHONY? 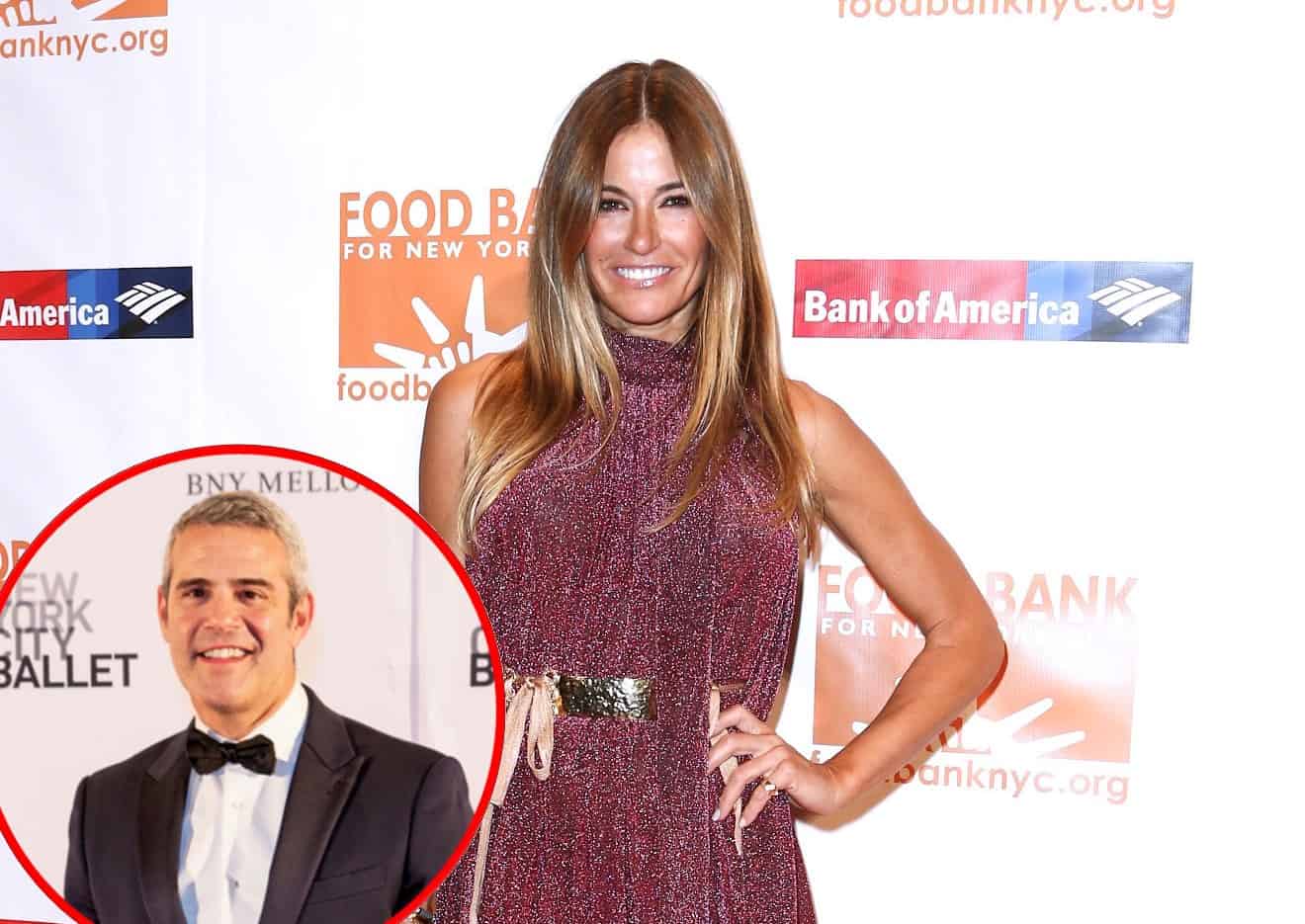 Kelly Bensimon is speaking out on why she thinks Andy Cohen does not like her as a new report reveals she believes appearing on The Real Housewives of New York City “almost ruined her life.”

According to a new report, the former reality star, who appeared on the second, third, and fourth seasons of the Bravo TV series, felt “mentally abused” during her time on the show. She believes she actually lost a portion of her ability to make money.

“She feels she was mentally abused. People told her not to do it,” a source close to Kelly revealed to Page Six on June 10. “[Appearing on it] affected her making a living and she lost a big portion of her life and opportunity to make money.”

During an appearance on the Out in the Wild podcast days ago, Kelly opened up about her former on-screen nemesis, Bethenny Frankel. She accused Bethenny of failing to properly care for herself during the time she was pregnant with Bryn, now 9. Kelly then spoke of Andy and his alleged ill feelings towards her.

“Andy doesn’t really like me that much — ’cause I’m like the real deal. Maybe he doesn’t like me because I was in Playboy or because I got the cover of Shape,” she suspected.

“He’s always made me feel like I was not liked,” Kelly continued of Andy. “I just know and I feel that he does not like me. When he wrote his book I wrote a nice article for him and he wasn’t even appreciative.“

Kelly caused a stir with her comments towards Bethenny. She claimed Bethenny experienced pregnancy complications during a cast trip and allegedly told Kelly, “Oh, if I have a miscarriage, whatever.” A short time later, Bethenny’s camp responded to Kelly’s claims and denied any such comments.

Following her two-season run on The Real Housewives of New York City, Kelly began working as a real estate agent for Dolly Lenz.