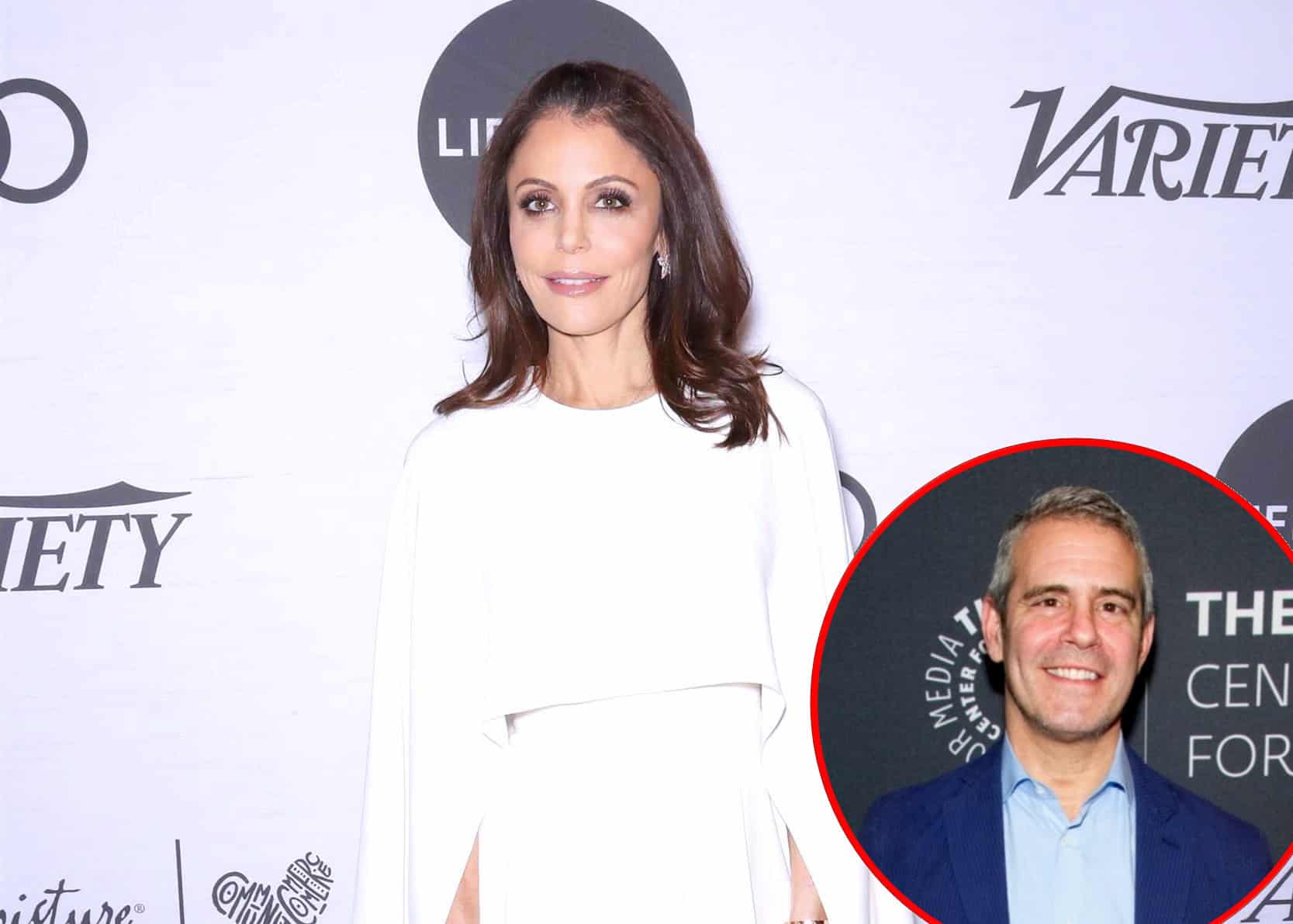 After Bethenny Frankel announced her new ReWives podcast, where she addresses old episodes of the ‘Housewives’ franchise, Andy Cohen expressed surprise given how Bethenny seemed to trash the show for years, and he suggested it was toxic.

Though the Bravolebrities have remained friends throughout Bethenny’s multiple departures from Real Housewives of New York, they aren’t afraid to go public with their disagreements. Andy’s recent statements, however, were shocking to many fans, who now wonder if their alliance is dead.

On the podcast, Bethenny clapped back after Andy’s criticism and insisted she’s not “trashing” the franchise but “bringing color” to it.

“I have a right to talk about my experience,” said Bethenny in a clip she shared on Instagram. “I didn’t know I was in The Handmaid’s Tale, and Housewives and Housewives hosts are gonna scold me because I did think it was toxic.”

She went on to say, “I am allowed to talk about my former life.” In the caption of the post, Bethenny wrote, “I’m clapping back at the notion that I should be silenced in talking about the housewives.”

Bethenny then spoke about Andy directly: “@bravoandy & I are friends & have talked about this franchise ad nauseam for over a decade. I’m not a disgruntled fired housewife grinding axes. It was 1/4 of my life & launched my career.”

“I left on my terms,” she continued. “I’m a happy mother reflecting on the good old days of the housewives. Sorry to disappoint-it’s not toxic, it’s not trashing, it’s true & it’s tracking.”

On Instagram, Bethenny was also honest about her past procedures now that she’s becoming a beauty influencer.

“I owe it to you to be totally transparent with you,” said the mother-of-one, via Hollywood Life. “In today’s world of filters and Facetune — and people being outright dishonest about how they look — it’s so important to me that I remain transparent about my physical appearance, especially now that I’m in this beauty space. I don’t have to tell you every aspect of my sex life, bank account, or any of that, but I feel a responsibility based on the fact that we’ve been talking about skin and beauty. And it would just be fraudulent for me to just go do something and then act like this was natural.”

She said she received a breast augmentation, fillers, and Botox in the jaw, which noticeably altered Bethenny’s appearance. The star then revealed that she’s been doing a “plastic surgery consultation tour.”

“I’m thinking very seriously about plastic surgery and I want to share with you all the reasons why,” she said, via The Daily Mail. “I like the way I look. I’m OK. I don’t even think I really need it. The only reason I would contemplate this is because I will eventually do this, I believe. I want to look like myself. I just want a little help along the way.”

Bethenny added, “Many of you will judge me, and that’s OK, as long as I’m being honest with you … You can disagree with my decision … But you will not judge me for lying because I won’t lie to you because we’ve discussed so many things with beauty and age, and that would be a full fraudulent scam.”