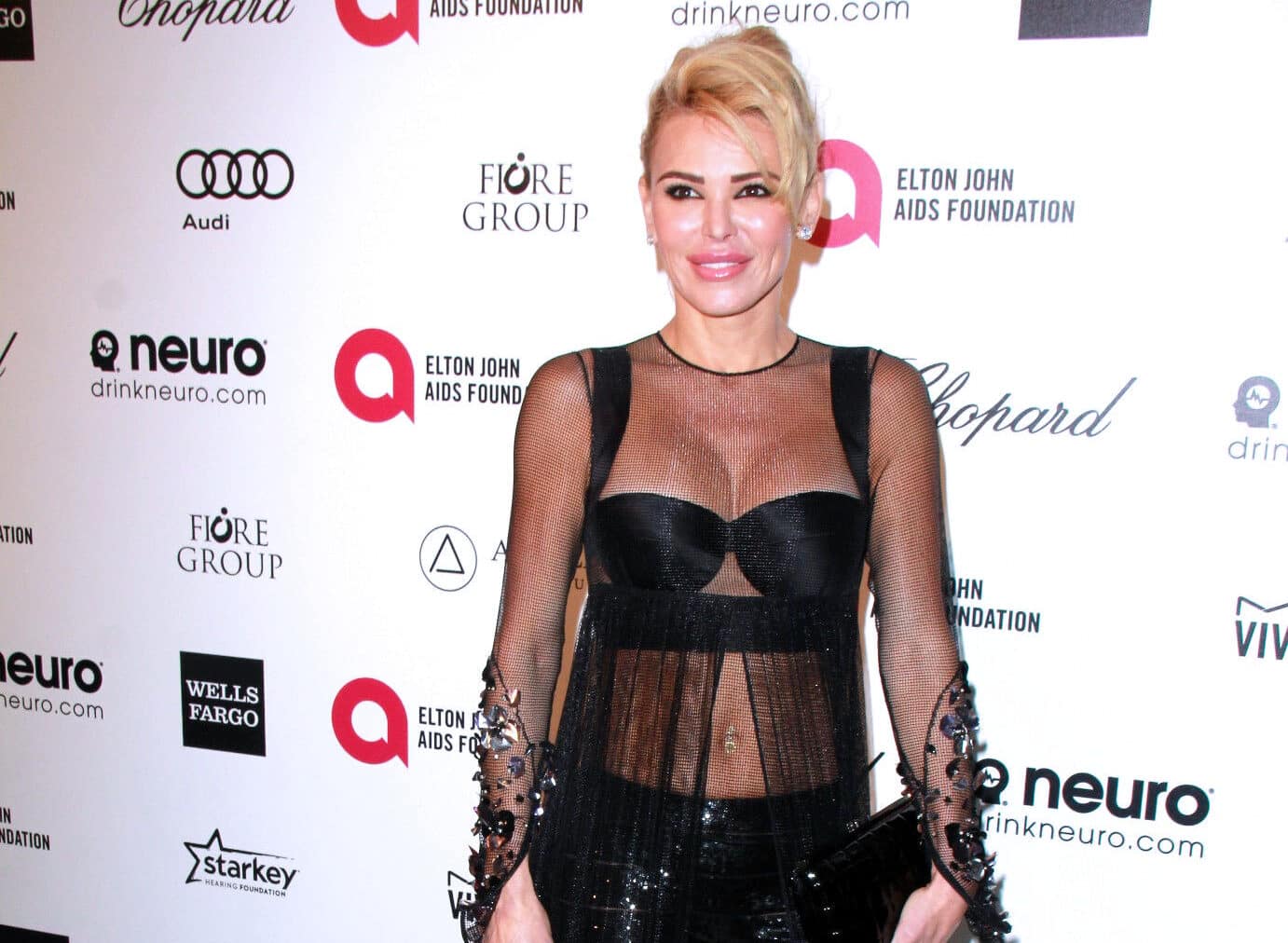 Erika Jayne’s husband Tom Girardi, a once prominent attorney, is accused of embezzling settlement funds from his former clients — the families of loved ones who lost their lives in a 2018 plane crash.

In September, Erika’s Real Housewives of Beverly Hills castmate Diana Jenkins revealed her plan to donate money to these victims. Many fans believed the donation would throw a wedge in her friendship with Erika, but the alliance remained strong, and Erika expressed approval.

In an interview with Page Six, Diana shared she’s getting ready to distribute over $102,000 to the victims’ families.

“The moment I became aware of the tragedy, I knew that I wanted to do something to help the families,” Diana explained.

“I know the pain of losing a loved one under tragic circumstances. I thank those who opened their hearts and joined me in this fundraising effort and hope that our efforts can provide some comfort to the victims’ families.”

The donation is made alongside her Sunela Foundation charity, as well as GVNG.org, which is a 501(c)(3) nonprofit.

Robbie Tombosky, the president of GVNG, indicated that the majority of the money is intended to help the family members of the 189 victims who lost their lives in the Indonesia plane crash.

“Thanks to the generosity of Diana Jenkins and those who have donated to this project, GVNG is now developing the best way to use those dollars to benefit the victims of this tragic plane crash,” shared Tombosky.

Diana expressed in a press release, “Now that the fundraising efforts are coming to a close, I look forward to working with GVNG to put those funds to work to benefit the victims … I feel so much sympathy to those who lost loved ones in this tragedy and hope that our efforts can provide some comfort to them.”

Meanwhile, attorney Jay Edelson of the Edelson PC law firm that sued Tom and Erika on behalf of the victims, is sharing his concerns about Diana’s plan to distribute the money in a series of tweets, calling the plan at best “misguided.”

He added: “While I believe that @dianajenkins did give $100k to this charitable giving group and induced others to give $2k, that’s as far as it has gotten. This reaffirms my initial view that Diana was looking for some publicity and was not actually interested in actually helping.”

When Diana announced she was raising the money, I said that I would try to give her the benefit of the doubt but her actions were at best misguided, and at worst a cynical way to use the air plane crash victims in order to get a story line on #RHOBH.

After I made fairly gentle statements, one of Diana's PR people reached out to me telling me that I could do a joint press conference with her and thus look like a good guy in the press. I declined and reiterated that Diana seemed to just be doing this for PR reasons.

We had a good chat and the organization essentially agreed with my position: doing something meaningful would be hard to pull off with only $100,000 given the difficulty of the logistics (most survivors don't speak english, etc.)

While I believe that @dianajenkins did give $100k to this charitable giving group and induced others to give $2k, that's as far as it has gotten. This reaffirms my initial view that Diana was looking for some publicity and was not actually interested in actually helping.